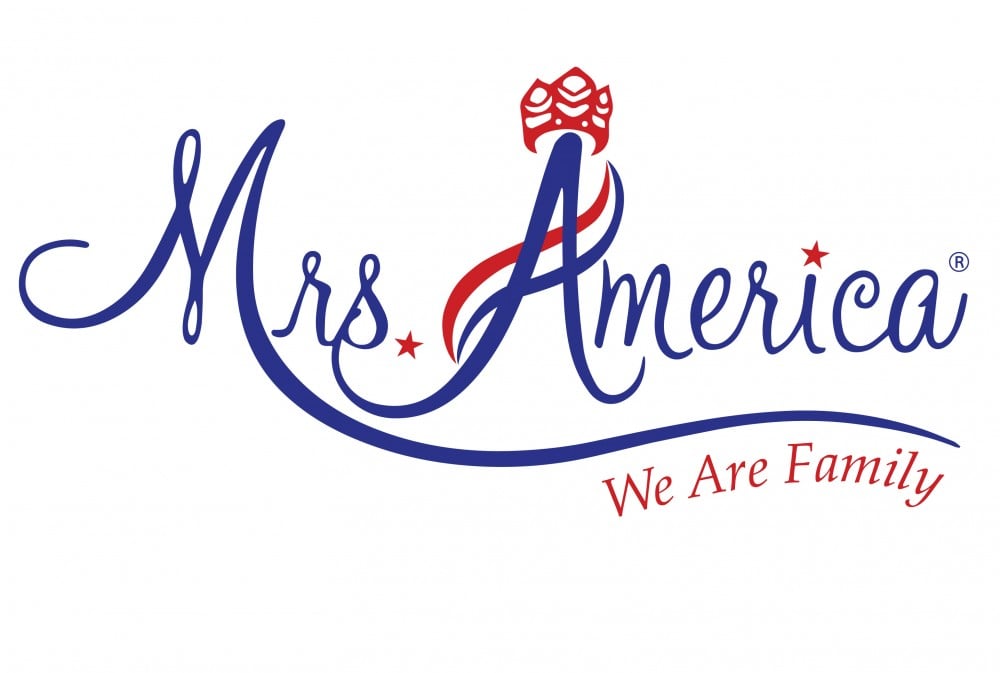 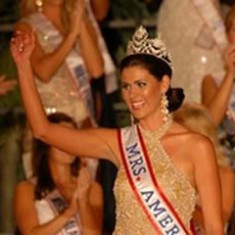 Mrs America 2008 queen was Kelly McBee, who represented Wyoming at the national pageant. Kelly McBee placed top 10 at Mrs World while representing the American title!
She was crowned by Marney Duckworth last years first runner-up and whom assumed the Mrs America title when Diane Tucker won the world crown.
×
×
X