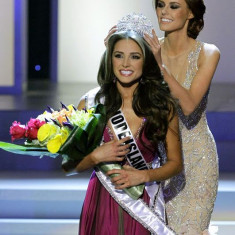 Miss Teen USA 2012 pageant was streamed via UStream and on Xbox 360 consoles over Xbox Live in 16 countries.

The Top 5 finalists at the Miss USA 2012 pageant were:

Special Awards at Miss USA 2012 were: