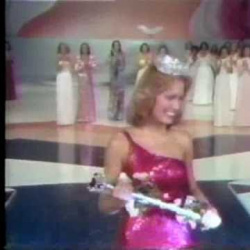 All Preliminary winners made the Top 10.

There was a tie for a Preliminary Talent Award between Miss New York, Sonja Anderson and Miss Texas, Carmen McCollum.

Miss Connecticut, Karen Kopins, would later go on to be an actress.