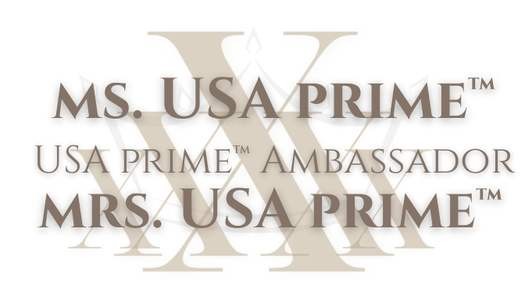 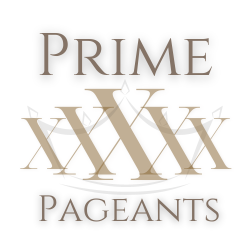 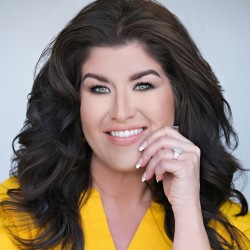 Prime Pageants is unique and unlike any other system! I am so grateful to be a part of this system and to have earned the title of Ms. USA Prime Ambassador 2022. The Mrs. Queen Director, Kristen Ayers, is an unstoppable force of empowerment, knowledge, encouragement, and so much more! She truly is blazing a path like no other pageant system has before her! 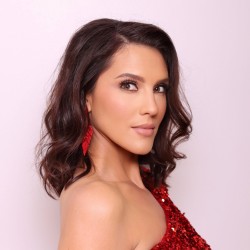 You made it easy to pour knowledge and inspiration into my beautiful queen so I am thanking YOU for your commitment and we have a ton of fun ahead of us so get ready!!! An amazing experience. The production was beautiful and well organized! The over all experience was completely worth being part of this pageant system.

Amanda, thank you for leaning in and starting your blog/group during your reign. You have so much you alone can share with other queens about confidence I cannot wait to see where you go from here. Sky is not even the limit!!!! 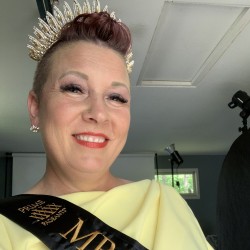 Prime Pageants was my first foray into the pageant world and I gotta say... it wasn't like anything I "expected" a pageant to be. We've all heard the horror stories... the drama queens, the backstabbing, the manipulation, the _________(insert negative comment here) crap. But I believed Kristen when she said this was going to be a different type of pageant system. A "self care" type of pageant system. Where you focus on bettering yourself as a person and not just a crown... a journey if y Show more

Prime Pageants was my first foray into the pageant world and I gotta say... it wasn't like anything I "expected" a pageant to be. We've all heard the horror stories... the drama queens, the backstabbing, the manipulation, the _________(insert negative comment here) crap. But I believed Kristen when she said this was going to be a different type of pageant system. A "self care" type of pageant system. Where you focus on bettering yourself as a person and not just a crown... a journey if you will. I'm a 5'2, 190 pound wife, mother and grandmother rocking a faux hawk. Definitely NOT your "typical" queen material. But I was assured this was the pageant for me because they weren't focused on the weight, the looks, how long my hair was or how many wrinkles I had... they were focused on how much growth I had through the year, what my platform focus was, and was I in this competition for the right reasons and not just to win a crown. Here's my breakdown about Prime... First off, the Queen Director Kristen Ayers is a fireball of energy and encouragement and really took the time to make sure her Queens had everything they needed to succeed. She planned out a whole years worth of meetings we could attend talking about her knowledge in the pageant world, pitfalls to look out for, how to handle the pressure, makeup, confidence and then some with guest experts talking about social media, how to get sponsors, writing a focus statement, how to handle the interview portion, picking the perfect costume, plus a whole lot more! Secondly, the Queens that showed up and put in the work were truly wonderful people. Yes there were some drama queens in our 2022 season but you expect that in the pageant world... or at least I did. What I didn't expect was the level of commitment from the women and the level of support they had for me. They would literally cheer me on at every step of my journey and pick me up when I would stumble and fall. These Queens are truly amazing! Thirdly, our national competition was in Orlando in September and the host hotel was gorgeous! A big wraparound pool with a bar/dining area outside, big breakfast area, Starbucks coffee inside, spacious rooms with separate sitting area and comfy beds and only 15-ish minutes from Disney World. The competition venue was a newly built high school auditorium just minutes from the host hotel. The stage was perfect for our national competition. It had state-of-the-art lighting, audio, and just an all around professional feel to it. Overall my experience with Prime Pageants was great and if you're new to the pageant world and looking for a great "first" experience... I highly recommend Prime Pageants. Matter of fact... I love (and highly recommend) Prime Pageants and Kristin so much I asked to help her with the next one even though I didn't win (waht, waht, waht) because I believe in what this pageant system stands for, the support I received from the queens and the vision Kristen has for it. And if you have any questions please reach out I'd love to answer them.Show less

Faith. where do I even begin....You completely embraced stepping into your title leadership role as YOU. That is hard to do and for your first pageant, you nailed it!! You never waivered from your objectives of why you competed and why you were a part of the QueenMind(TM)mastermind. We appreciate your dedication and unique presentation on stage at Nationals. You were ready to celebrate regardless of the outcome of a judged score and THAT is making us have all the happy tears. Thank you for allowing us to create a system and know we can bring women in who would have NEVER thought of themselves as a "pageant person" and understand the principles of pageantry AND becoming a better version of who they have always wanted to be. The journey is just as important as the result but the woman you become during the process will last longer than the judged platform ever will. :)