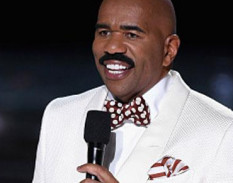 In December 2015, Harvey hosted the Miss Universe 2015 pageant in Las Vegas. Upon announcing the final results, he mistakenly named the first runner-up, Miss Colombia, Ariadna Gutiérrez, as the winner. A few minutes after she was crowned, Harvey announced that he had read the results incorrectly and that Miss Philippines, Pia Wurtzbach, was the new Miss Universe. He apologized to Wurtzbach outside the venue and later tweeted an apology to both contestants.

Harvey also hosted the Miss Universe 2016 pageant in the Philippines on January 30, 2017, telling the Miss Universe Organization that he wanted to personally apologize to the Filipinos and Columbians for the incident that occurred in the last Miss Universe pageant he hosted. 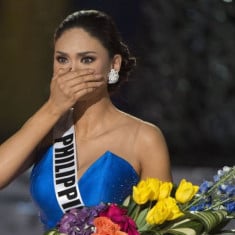 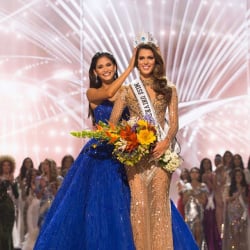 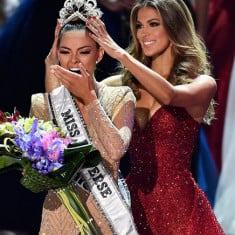 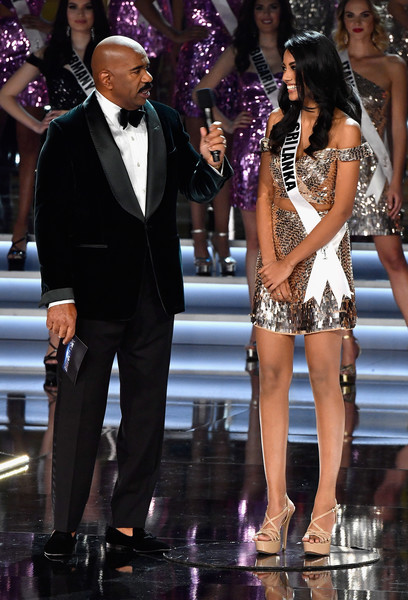 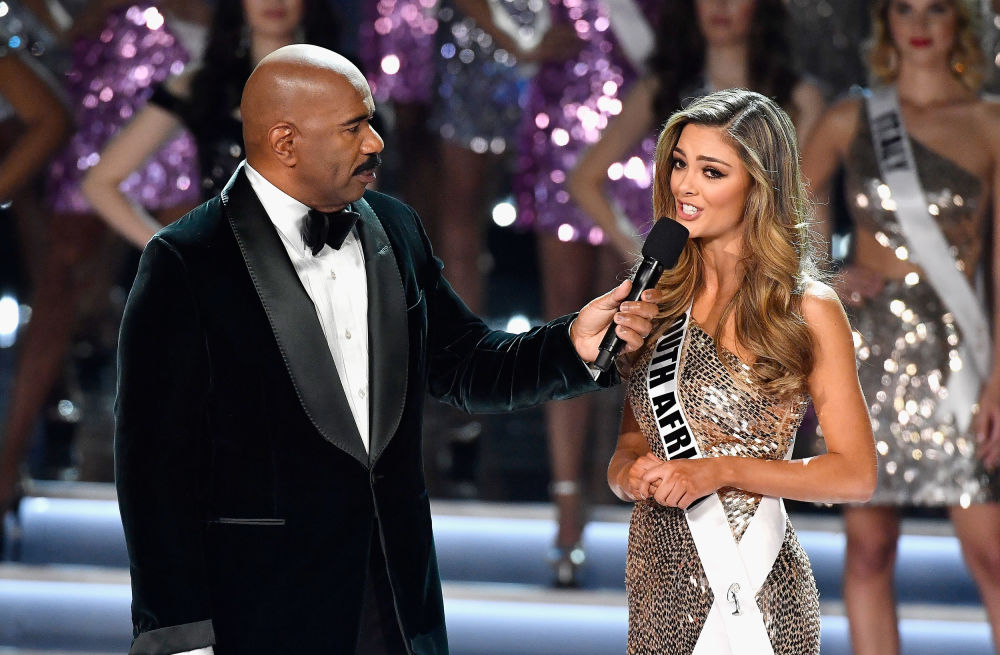 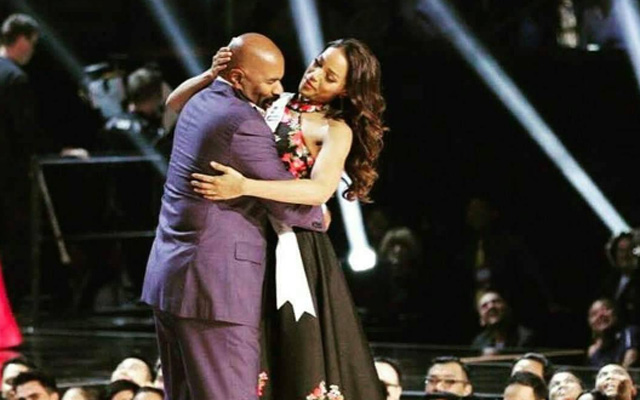 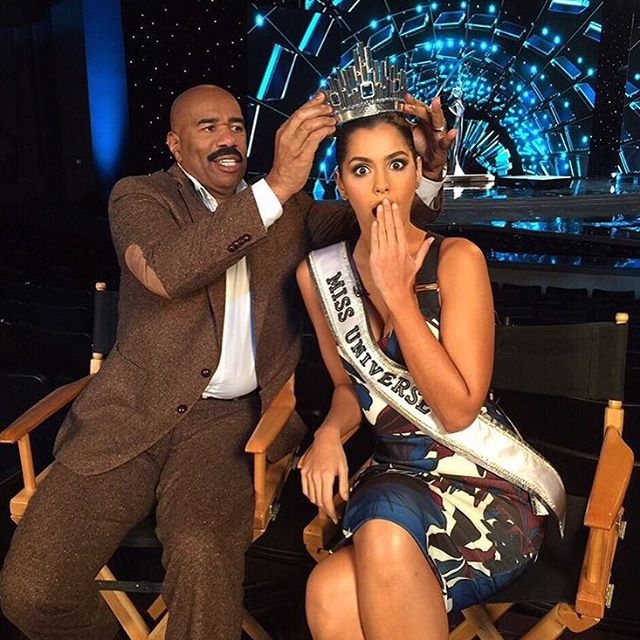 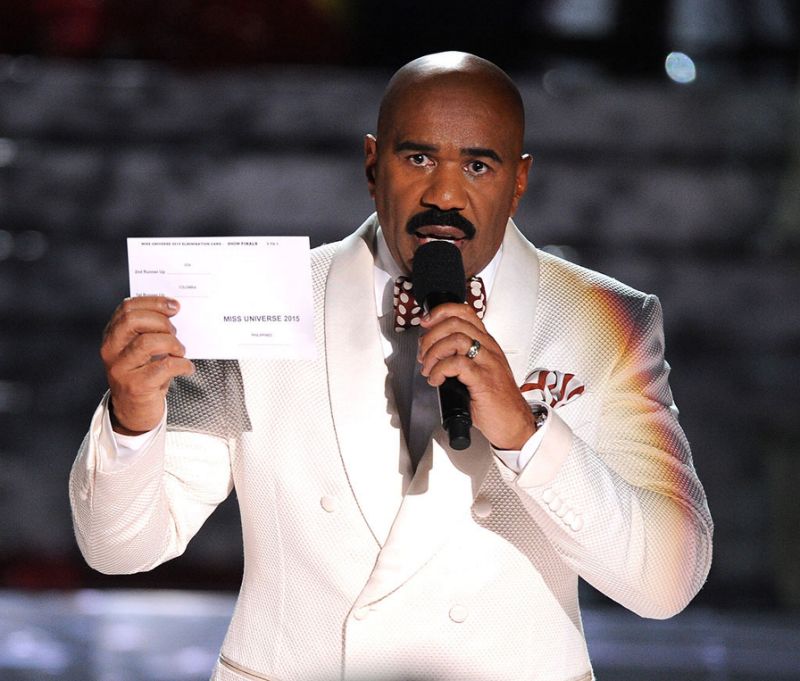 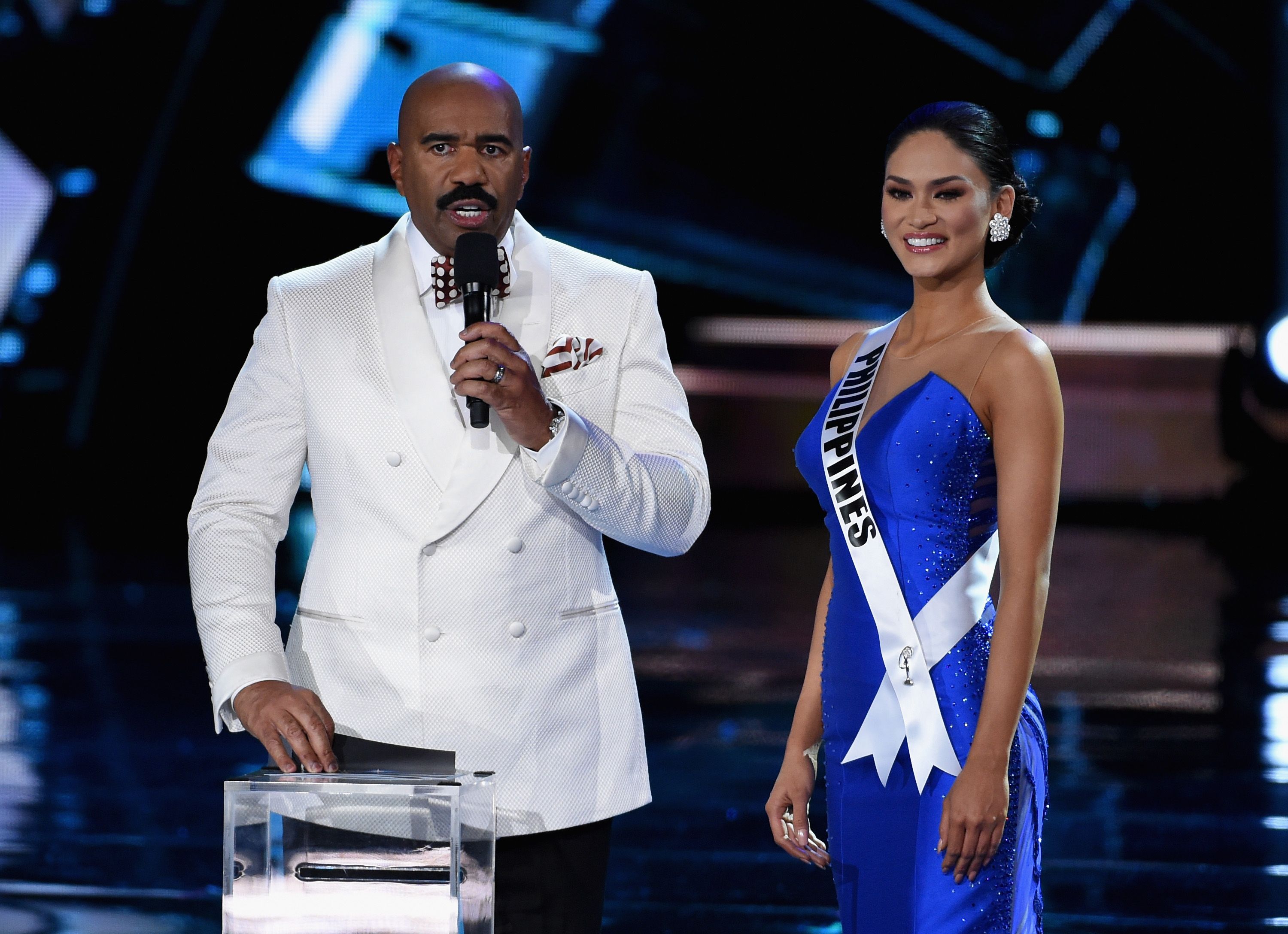