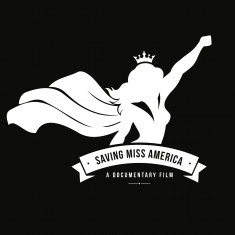 Production
A film that explores pageant culture and examines the Miss America experience.

SAVING MISS AMERICA, a documentary film that explores pageant culture and the Miss America experience has launched a crowdfunding campaign for post-production funds on Seed&Spark and Pageant Planet!

With first person interviews and archived video, this film shines a light on what you don't see during the pageant. The director, Mandi Reno, is a former pageant winner from California and local volunteer in the Miss America Organization. She began developing this project in late 2017 when 49 Miss Americas stood up for the future of the program.

The SMA team has since traveled around the country interviewing volunteers, former and current titleholders, and even some former Miss Americas to better understand the changing times of pageantry as Miss America reaches her 100 anniversary in 2021. Learn more at SavingMissAmerica.com. 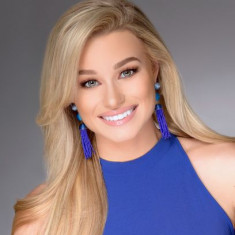 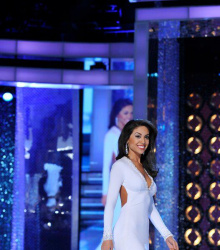 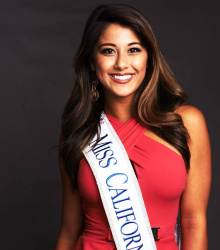 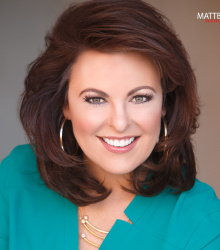