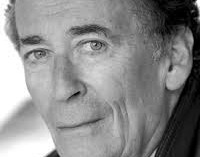 Robert Powell is an English actor and voice actor, best known for the title roles in Mahler (1974) and Jesus of Nazareth (1977), and for his portrayal of secret agent in Richard Hannay in The Thirty Nine Steps and its subsequent spinoff television series. Other major screen roles have included Mark Williams in the BBC One medical drama Holby City, (2005-11) David Briggs in the sitcom The Detectives alongside Jasper Carrott, and Tobias 'Toby' Wren in the science-fiction programme Doomwatch. He judged the Miss World 1977 pageant. 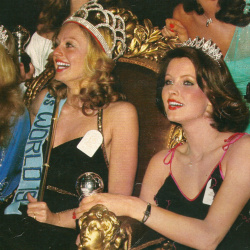 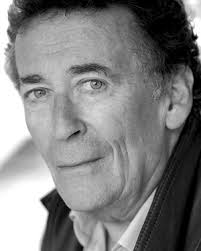