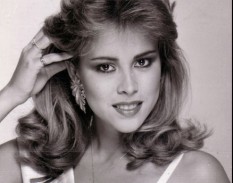 León was born in Maracay, Aragua. She became the second Venezuelan (Susana Duijm was the first in 1955) to win the title. As Miss World 1981, she was the first celebrity to switch on the Christmas lights in Oxford Street in 1981.

In 2014, she was a guest judge in the final Mister World 2014 beauty pageant in Torbay, England. 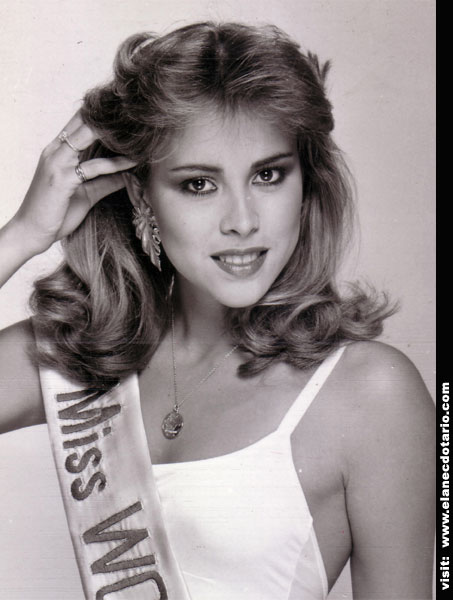 Such an amazing photographer to work with! If you ever have the chance to work with Ashley DO NOT MISS IT! Every photo was superb and she makes you feel so comfortable behind the camera. Ashley is able to capture every girl's beauty regardless if they are familiar in front of the camera or not. She is such an incredible woman and her pictures speak for themselves, take a look!