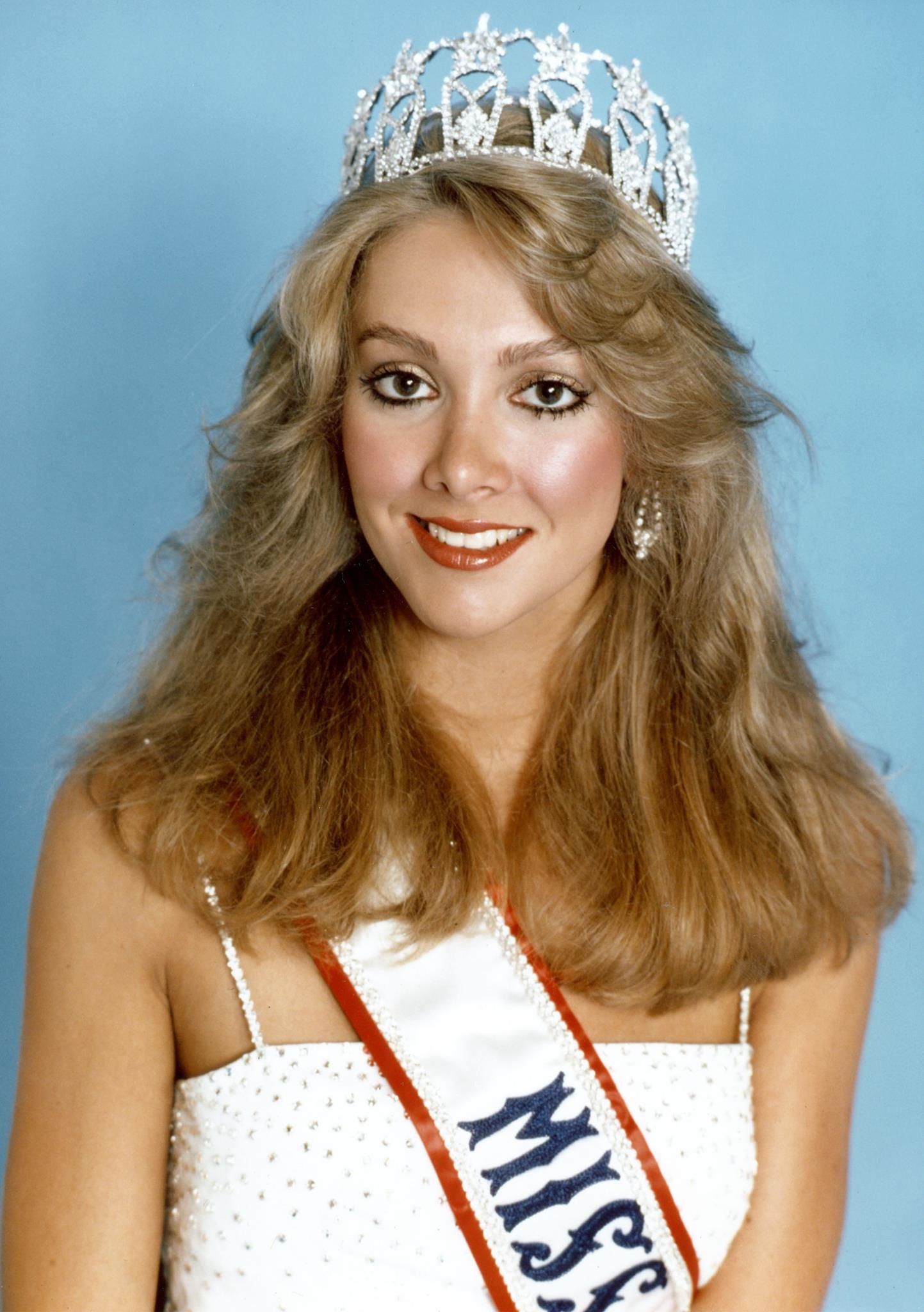 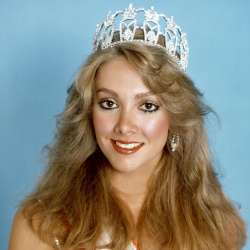 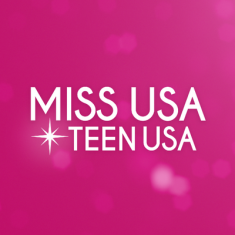 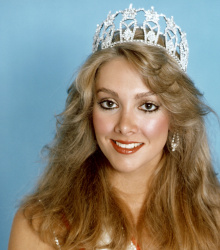 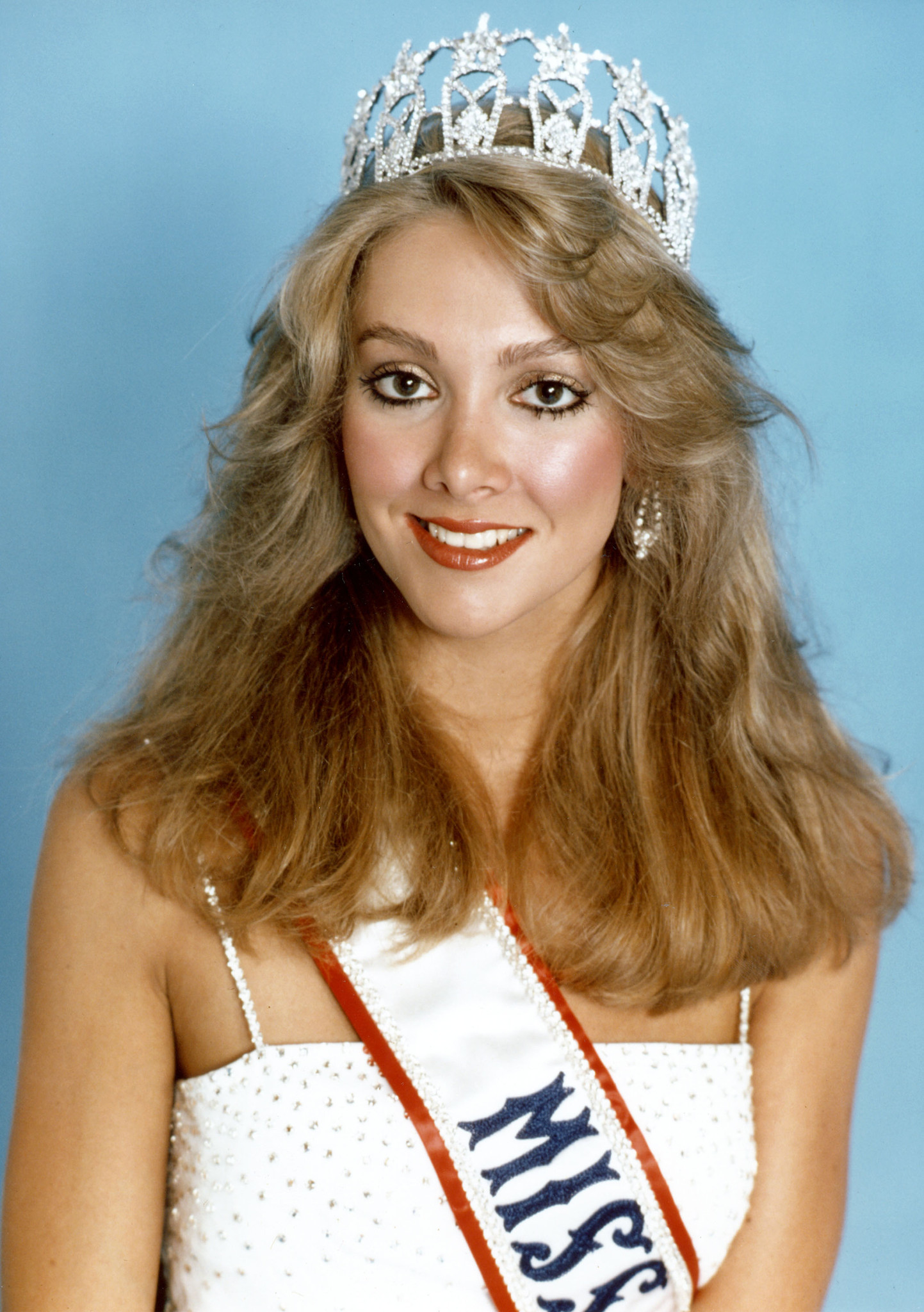 Top 5 finalists at the Miss USA 1981 pageant were:

Special Awards at Miss USA 1981 were:

Fun Fact: The Miss USA 1981 pageant featured only 50 delegates after Deborah Fountain of New York was disqualified during the preliminary judging after being found to have padded her swimsuit.

How to compete in Miss USA & Teen USA?