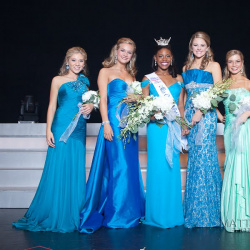 To see a full list of preliminary titles for the Miss Georgia's Outstanding Teen pageant use the filtering options on https://www.pageantplanet.com/directory/category/pageant

Miss Georgia's Outstanding Teens have made many exciting appearances. They have been to rattlesnake roundups, to the Rose Bowl, to Vietnam with the Miss America Outstanding Teen USO Troupe, the Mexico and Japan as goodwill ambassadors, to March of the Dimes’ Telethons, to entertaining hundreds of specials needs children at the Springer Opera House, to State Theatre of Georgia, to the Governor’s Mansion, to the White House and to sing for the President of the United States.

This is a scholarship pageant centered around a well-rounded teen and promotes the involvement of a teen in their local community. 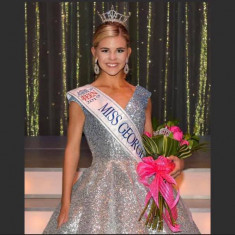 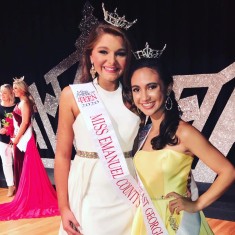 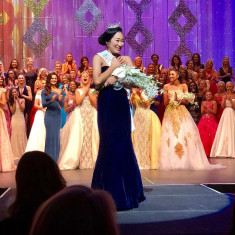 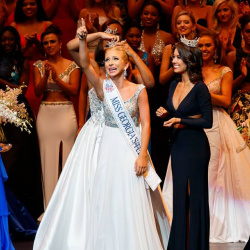 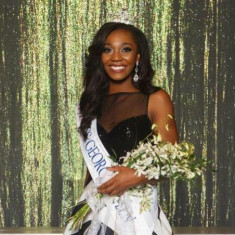 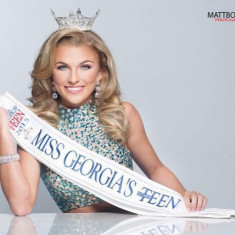 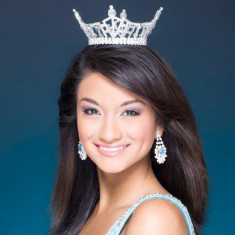 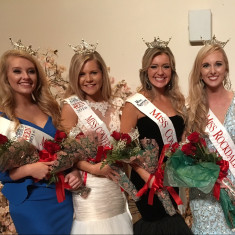