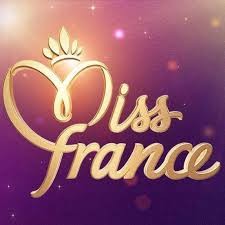 To become Miss France, you must:
be born female and of French nationality or naturalization,
be between the ages of 18 to 24 years as of 15 November of the year of the contest,
be at least 1.70 meters tall
never have married and without children
have a clean police record 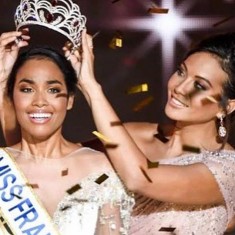 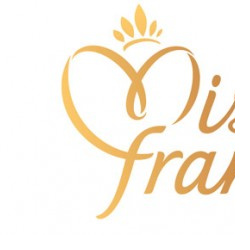 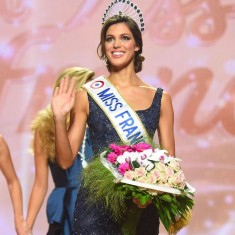 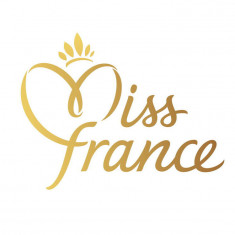 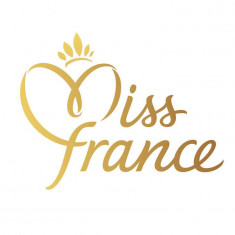