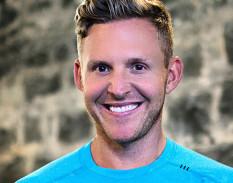 After a short tenure teaching and coaching in Kentucky, Rogers headed to Nashville, Tennessee as a fitness trainer where his clientele in Music City USA included country music artists, business executives and entertainment influencers. In 2006, Rogers created ENERGY FITNESS by josh, a ’boutique style” fitness company that provides people with the knowledge, guidance, and motivation to live a healthy lifestyle while enjoying their journey.

Rogers’ fitness techniques and client results have benefited a wide array of clients from entertainers to pageant contestants.

“Fitness is a major factor in helping these beautiful women capture the crown, and I have had the opportunity to help many of the girls meet their fitness goals while pursuing state, national and international pageant titles.”

Rogers is the official personal trainer for many pageant contestants that have competed in Miss Universe, Miss USA, Miss Teen USA, Miss America, Mrs. America, and many other state and national pageants. In fact, he trained the 2007 Miss USA, Rachel Smith, and the 2009 Miss Teen USA, Stormi Henley. Josh served as the Fitness Expert for the Miss Teen USA Fantasy Camp at the Atlantis Resort in the Bahamas.

Behind all the spotlight and attention of training celebrities, Josh’s true passion comes from helping individuals lose weight and make a healthy lifestyle change. One of the most rewarding compliments he has ever received came from a middle-age, overweight female client who stated,

“You saved my life and helped me gain a new sense of self confidence. But most importantly, you pushed me to be a better person, not only physically but mentally. You made me feel like I was special!”

Rogers has been featured and contributed to many national publications and is a regular personality on Nashville’s NBC Affiliate Channel 4 “More at Midday,” and ABC Affiliate Channel 5 “Talk of the Town.” His resume also includes print modeling, and acting in television commercials and music videos. Rogers released his self titled DVD, “NO EXCUSES!!!”, a workout DVD geared towards all fitness levels in 2009, which is available online.

In June 2017, Josh and his fitness followers Cynthia Arnholt, Perian Strang, & Mary Wilson opened The CoolSpot Cryotherapy with a common goal to bring revolutionary muscle and joint recovery options to individuals and the athletic community in Nashville. All have been avid users and proponents of Whole Body Cryotherapy since 2012. The partners decided to launch their own active recovery center following major market trends around the country. Check it out @ www.coolspotcryo.com. 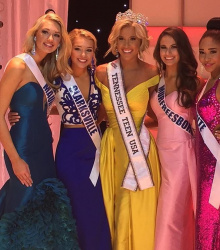 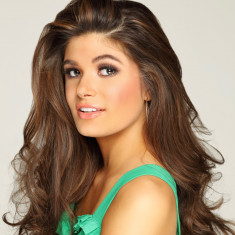 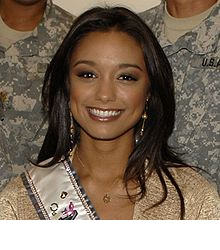 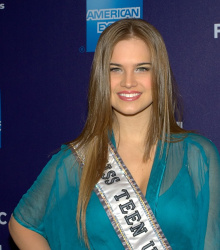 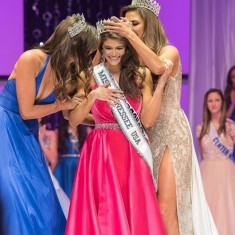 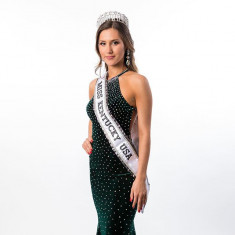 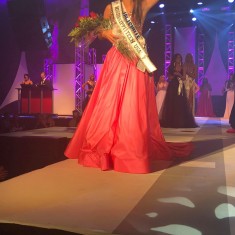 The Horseshoe Hotel and Casino 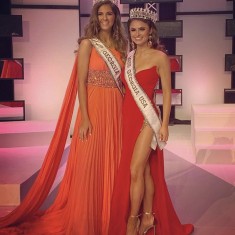 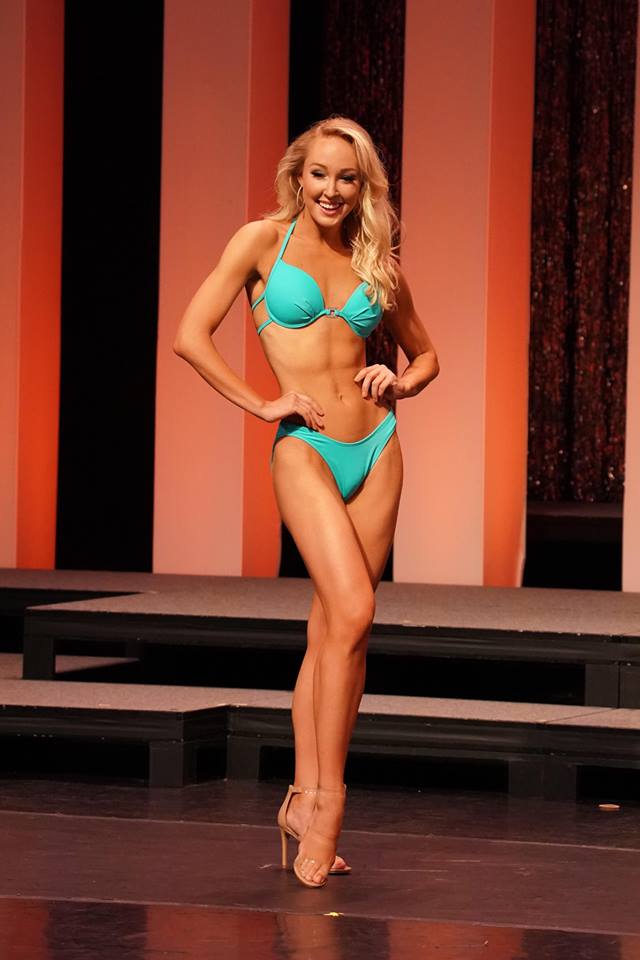 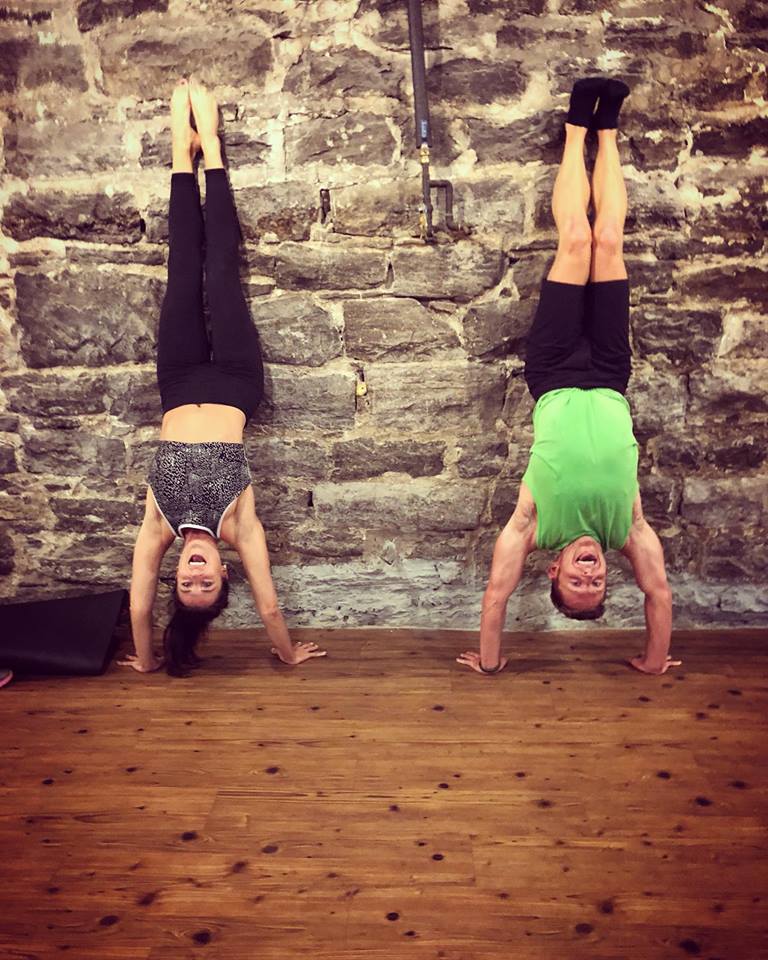 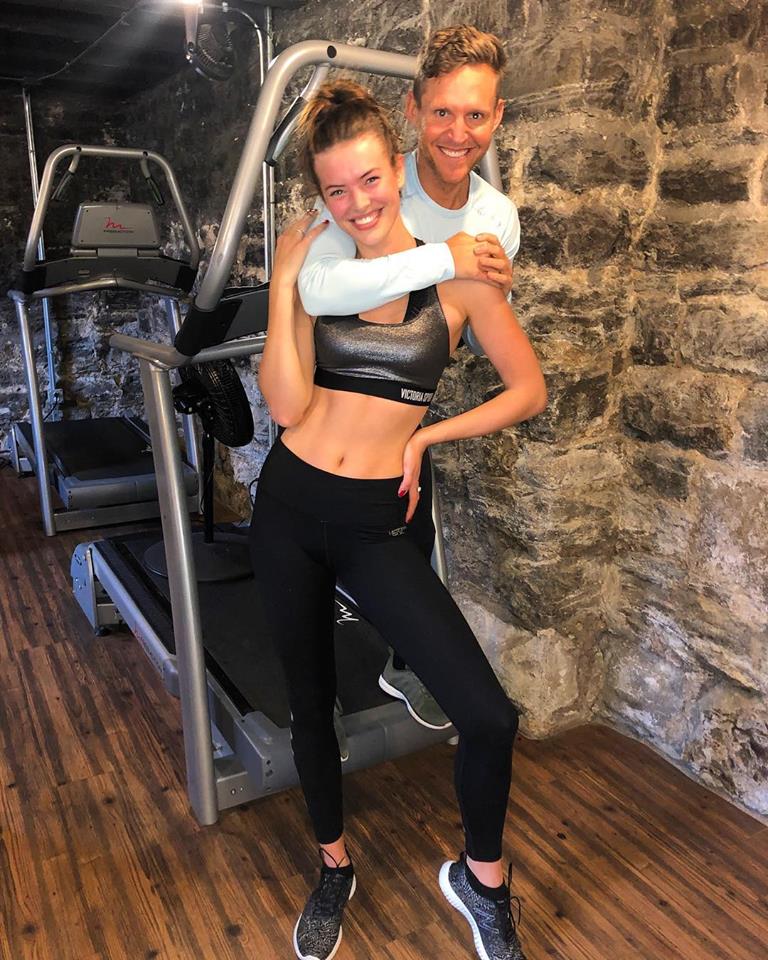