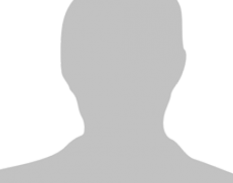 James Matthew Jones is an American global public health expert and consultant. Jones is the oft-quoted former communications director for U.S. Senator John Kerry. At the forefront of many of the gay rights debates in the U.S. Congress during the 1990s, Jones became known as an advocate of the rights of people living with AIDS as well as gay and lesbian Americans