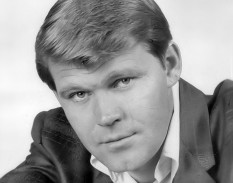 Glen Campbell was an American singer, guitarist, songwriter, television host, and actor. He was best known for a series of hit songs in the 1960s and 1970s, and for hosting a music and comedy variety show called The Glen Campbell Goodtime Hour on CBS television, from January 1969 until June 1972. He released over 70 albums in a career that spanned five decades, selling over 45 million records worldwide, including twelve gold albums, four platinum albums, and one double-platinum album. He judged the Miss World 1970 pageant. 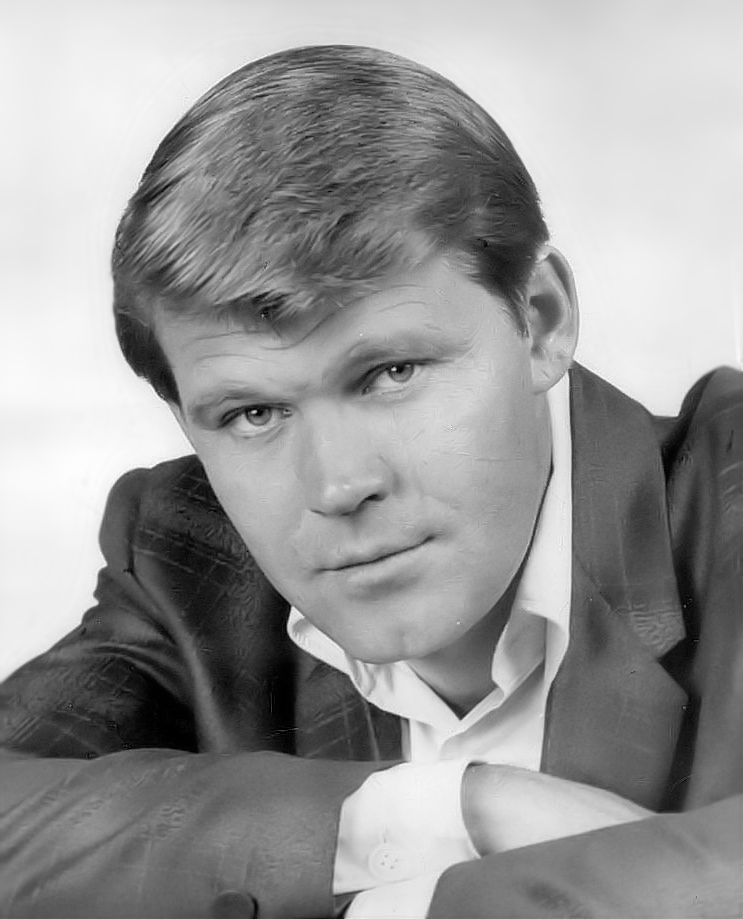