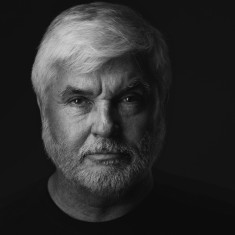 I became a citizen of the United States of America on February 14, 2014.
Every summer from July to September, I "go walkabout". It started in 2013, when I decided to discover more countries on my home continent of Europe, and visited 15 countries in 50 days with a backpack and a camera. I published my book "Walkabout Europe" on the strength of this trip. A year later I took 3 months to cover the entire continent of Australia and New Zealand.
In 2015 I went on a National Geographic tour of Cuba for 9 days, and two months later I traveled to China, Tibet and Hong Kong to diversify my portfolio.
Photographic courses taken in 2016 include "Headshot Intensive" and "Illuminating The Face" with Peter Hurley, as well as National Geographic's "Advanced Photo Workshop - New York City" with Joe McNally.
In 2016 I visited The Pacific Northwest, Bermuda, New York and New England. In June 2017 I attended a "Dance & Performance Photography Workshop" in New Orleans with Zack Smith Photography, accompanied Circus Sarasota & Sailor Circus to Washington D.C. for the Smithsonian Folklife Festival, attended a course in North Carolina held by Nikon Ambassador Tamara Lackey, and traveled to Poland, Austria, Italy, Switzerland and Germany on my Walkabout 2017. In June 2018 I traveled to Iceland for a landscape photography workshop with Dan Ballard Photography. On completion I flew to Bergen in Norway and spent a couple of weeks visiting Oslo, Stockholm, Copenhagen and Hamburg. In October 2018 I went to New York to learn from Lindsay Adler at a Fashion Photography Intensive Workshop. June 2019: Yellowstone Wildlife Safari with Backcountry Journeys.
June 23, 2019: I accompanied high-wire artists Nik and Lijana Wallenda to New York to photograph their walk above Times Square.
December 2019: My "bucket-list" had always included the continent of Antarctica, so I took off the month of December 2019 to join Muench Workshops on the icebreaker "Ushuaia" and sail to Antarctica with over 70 other photographers and naturalists. On our return to Tierra der Fuego, a group of us flew to El Calafate and El Chaiten in Patagonia for 6 days. I ended my 2019 walkabout with a week in beautiful Buenos Aires in Argentina.
March 2020 - ? The pandemic.
All events canceled, so I decided to offer people “Coronicals”, a short “drive-by” photo session at a low cost that would best describe how they are spending this horrendous period. I post the photos on my Facebook page and in a SmugMug gallery, and send the people high-res versions of the photos as keepsakes.
https://cliffroles.smugmug.com/search 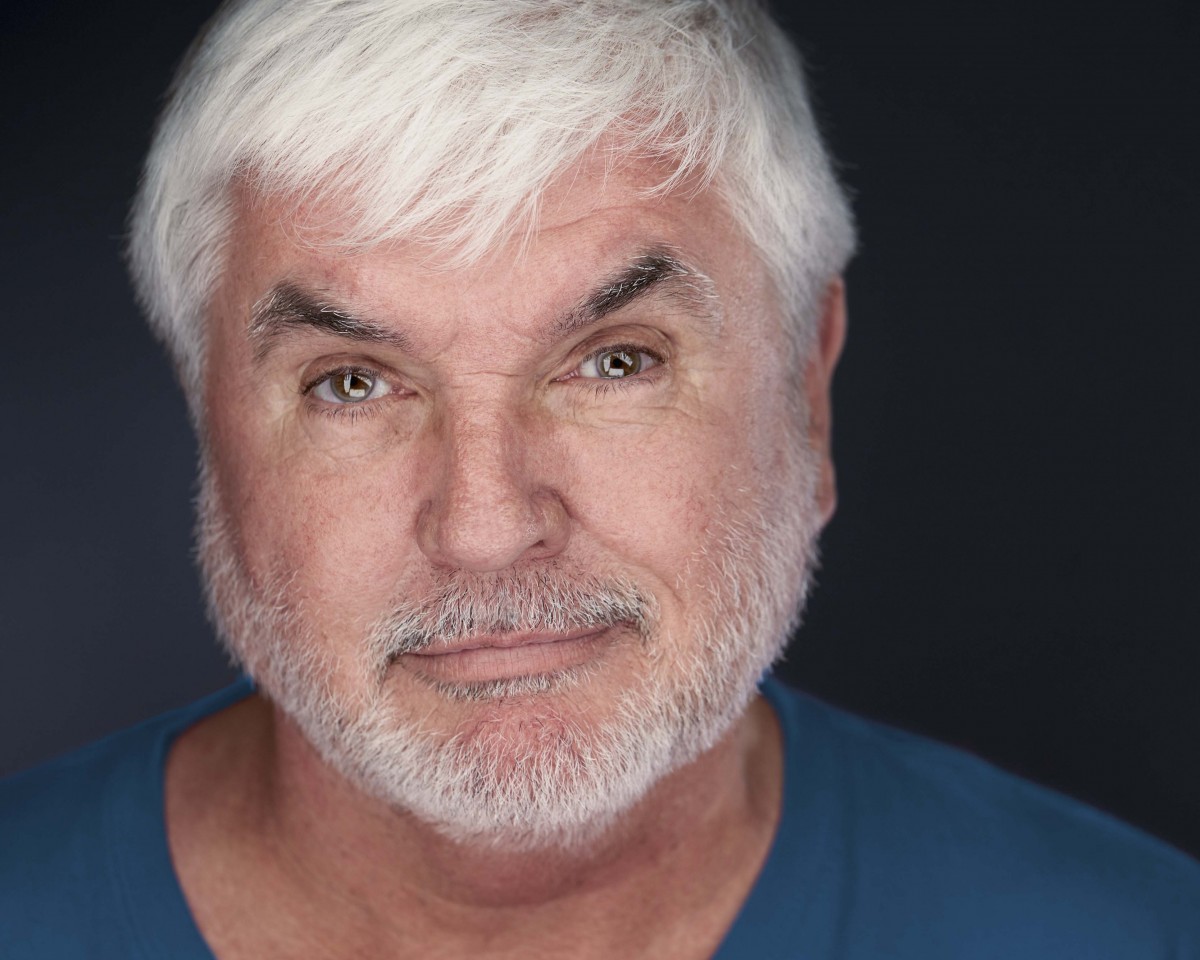