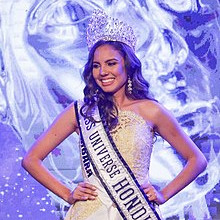 Villars is originally from Tegucigalpa, Honduras. The capital city is located in the Distrito Central. She is the daughter of Claudia Villars and José Figueroa. Villars studied Electrical Engineering at the Universidad Nacional Autónoma de Honduras.

Villars competed for the title of Miss International 2017 on November 14, 2017 in Japan. She walked away placing in the Top 15.

Villars again came back to compete for the opportunity to represent her country on another international pageant stage. Again representing Santa Bárbara, Villars was crowned Miss Honduras Universe 2018 on September 30, 2018.

Villars will compete for the title of Miss Universe 2018 on December 17, 2018 in Bangkok, Thailand. 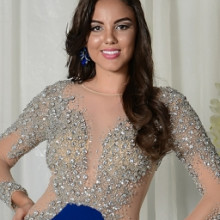 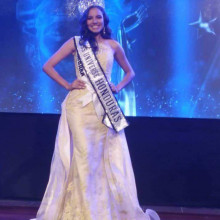 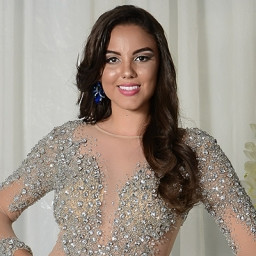 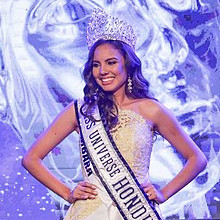 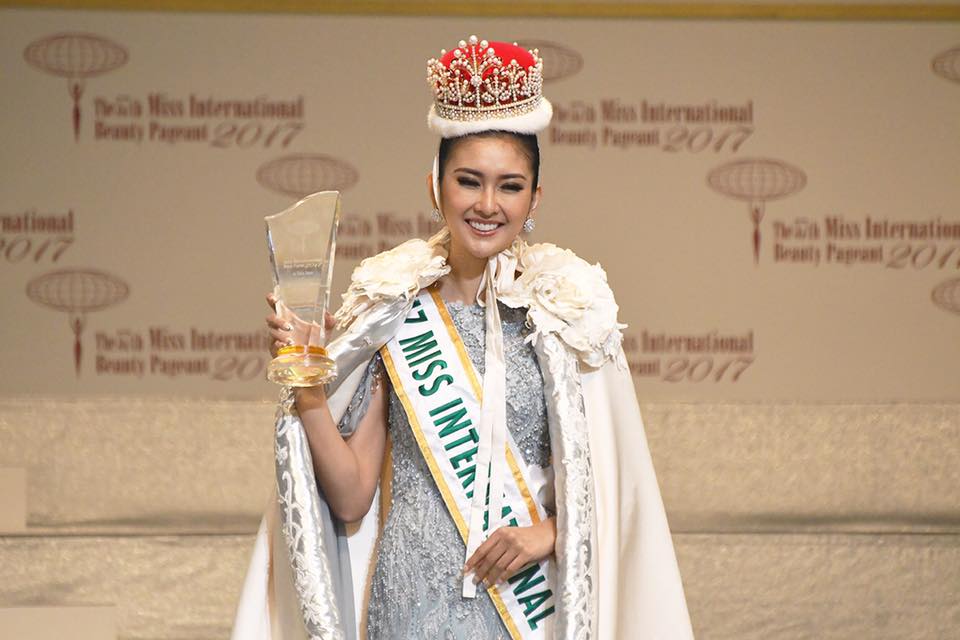 What is the Occupation of Vanessa Villars

Which School Did Vanessa Villars Attend?

She is bilingual, speaking both Spanish and English. As a child, she suffered from choleleosis, a disease that caused problems with walking. Her full name is Claudia Vanessa Figueroa Villars.

Who is Vanessa Villars, the new Miss Honduras Universe 2018?