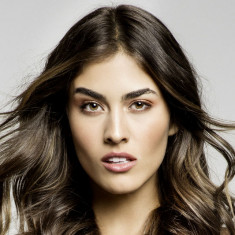 Morales is from Sanitago de Cali, Colombia. The city, which is also known as Cali, is the capital of Valle Del Cauca. She is currently studying communication at Broward College located in Coconut Creek, Florida.

However, Morales has already stirred controversy. Morales was interviewed by Radio Cadena Nacional (RCN), a private television broadcast company in Colombia. During the interview, Morales expressed her views on Miss Spain 2018, Angela Ponce, the first transgender contestant to compete for the Miss Universe title.

“I believe that a beauty pageant like Miss Universe is for women who are born women,” Morales said in front of TV cameras the weekend after winning the title of Miss Colombia. “And I believe that for her it will also be a disadvantage, and so we’ll have to respect it but not agree with it.”

Morales will compete for the title of Miss Universe 2018 on December 16, 2018 in Bangkok, Thailand. 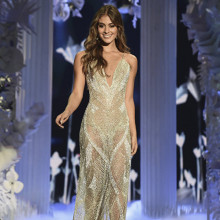 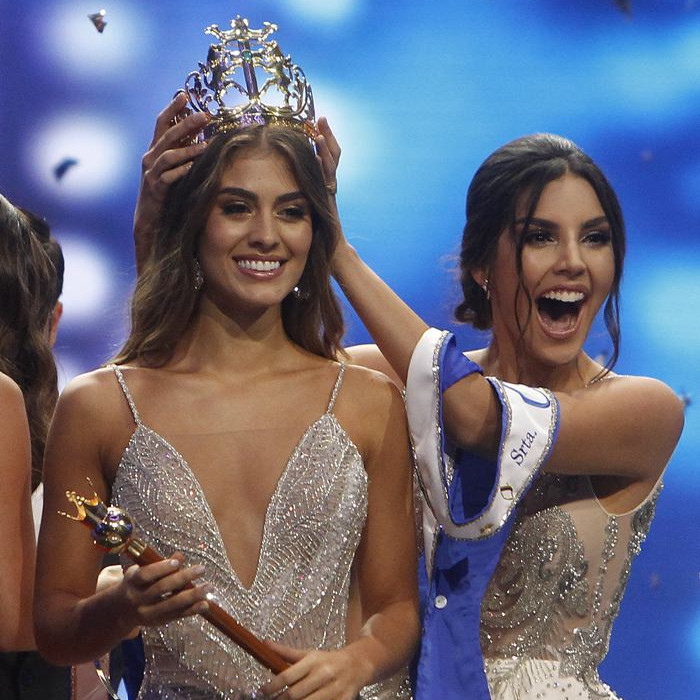 What is the Occupation of Valeria Morales

Which School Did Valeria Morales Attend?

She has two pets. She will have the shortest reign of any Miss Colombia. She will crown Miss Colombia 2019 in November and then represent the country at Miss Universe 2018.

The country will choose two Señorita Colombia this year