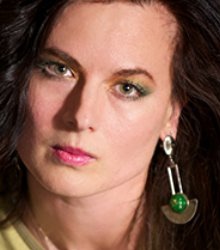 update: Traci finishes in top of Miss Pageant Planet January 2019
Traci earns Ms Ohio State 2018 and Ms Photogenic 2018.
featured on ESPN2, Foxsports, TSN, CWTV reaity and sports shows.
She has appeared on covers of Fitstyle Magazine, Natural Muscle, Red&White, Cosmo, Seventeen, JetSet, People Special Issues, and others.
GRAMMY CENTER STAGE NOMINEE 2013/2014/2015
Emmy nominee 2010 , Vocal music award winner from the 90's, nominated twice for Independent music awards and Carolina music awards.
A fitness Champion, singer, actress, model , writer, producer and activist.
She got her start young winning talent shows and pageants later started her own girl group Tre' Finese and production collaboration with Calloway, Cover Girls, R & B Singer JOE out of Ohio/ Kentucky in the 90's where they toured along with NFL players and events with other music artists to later start a solo act with UK Band in Jazz and Blues. In 2010 after serving with armed forces and earning 5 medals Olympic Team and became a star champion and contestant on sports and reality shows on Espn2 and Foxsports shows like Bodyshaping, Fitness America, and Fitness Universe came back to release a new album Fitness Fantasy. She has also appeared with other MTV and VH1 reality stars in events and shows from Rock of Love and Jersey Shore .
She released her first Christmas album for tribute to many people like Elvis where she won her first talent competition at a young age and was the only girl beating out the boys. Kenny G, Beatles Linda Ronstadt and Stevie Ray Vaughn inspired her when she started her own solo tour with UK band ( Swing Shift).
She got her start young with her uncle who used to sing to her in German and teach her the harmonica and her grandfather a WWII decorated Air Force Vet who used to put her on his knee and play the Bango.
She is a pro athlete all- american out of high school and as a young child performed on stage for many years earning an official title as an All- American to become internationally known. She really was challenged when she lost her hearing at a young age and later dealt with a digestive disorder to beat cancer. After serving under Army sponsorship for 15 years with disabilities she returned to her music and arts in 2013 to put out her new albums. Making it in many areas including as a CWTV Reality star contestant presently where her music also was in Bite Me Episodes on Vampire Diaries and featured out of OHIO along side the Carrie Diaries. 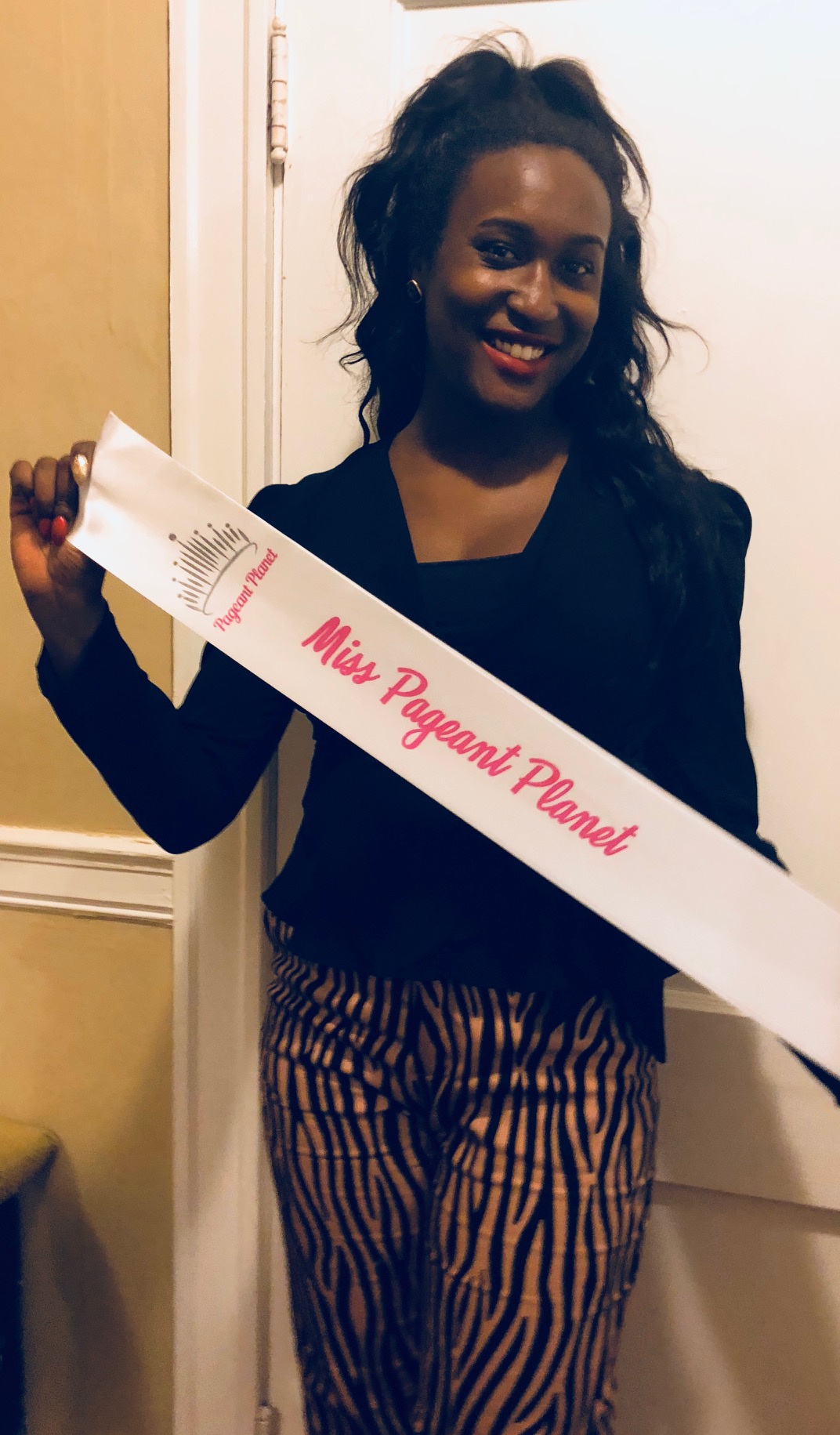 What is the Occupation of Traci Kochendorfer

Which School Did Traci Kochendorfer Attend?

My mother got me in them at a very young age to develop grace , poise, and social status skills.

What is the Nationality of Traci Kochendorfer