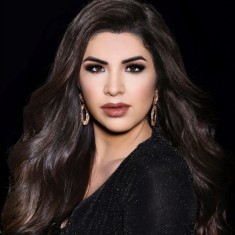 Scroll down to see other pageants Tessie Ledesma has competed in and how she placed.

Tessie Ledesma is the 21 year old daughter of Mr. and Mrs. Tony and Nellie Ledesma. She has two 18 year old twin brothers, Marc and Matthew Ledesma and a 9 year old sister, Tiffany Ledesma.

Tessie began competing in pageants at the young age of 16. She first competed in the Rio Grande Valley Livestock Show Covergirl Pageant where she placed in the top 10. She then went to compete for Miss Rio Grande Valley Liberty Belle where she received 1st runner up. After she saw herself slowly improving and progressing, she chose to continue competing in pageants. The next pageant she competed in was through her University and was a scholarship pageant, Miss Texas A&M University Kingsville. Tessie took home the crown and received a $2,000 scholarship. She reigned as Miss Texas A&M University Kingsville from 2016 - 2017. Once her reign was over, she ran for Miss Kingsville through National Elite Pageants and was selected as the winner. This was a preliminary to National Elite's state pageant. Tessie competed for Miss Texas/Lone Star State in August of 2017. In this competitive pageant system, she was crowned as National Elite Miss Lone Star State! Now she will be representing the Lone Star State of Texas at National Elite's National Pageant from June 22 - 25, 2018 in Houston, Texas.

Tessie encourages girls of all ages to compete in pageants because it teaches you lessons that you will take with you for the rest of your life. It allows you to give back to local communities as well as impact the lives of others and serve a role model to individuals. You are able to network with others and make life long friendships and pageant sisters. The benefits and opportunities are endless. Tessie wants all girls to remember that a queen can build an empire with the same stones thrown at her. Meaning that your obstacles and struggles along the way will essentially build you up to be who you are today as an individual and help you grow. 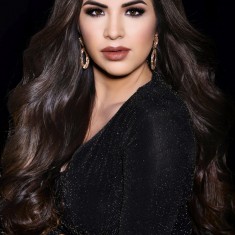 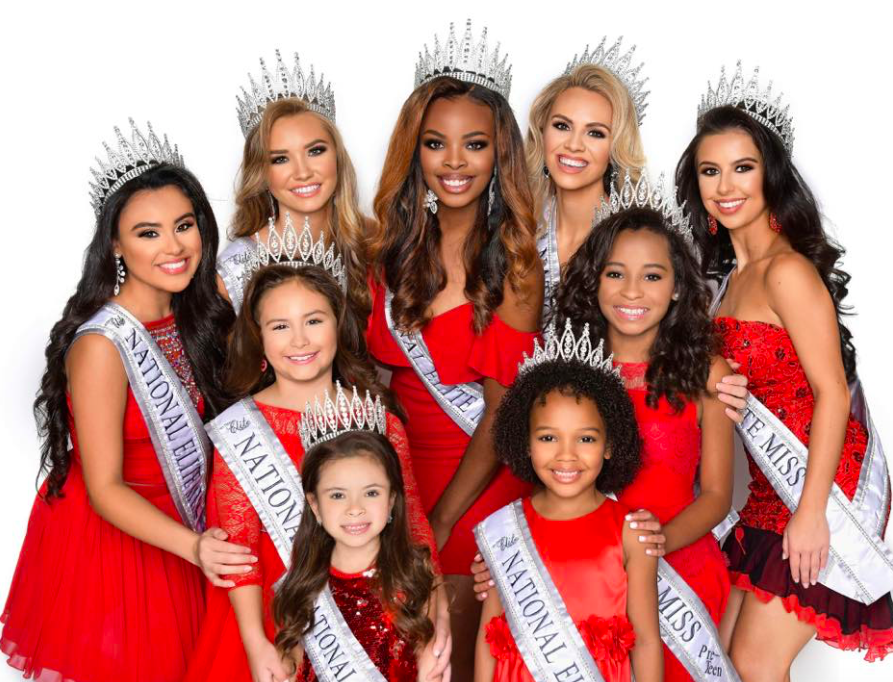 Tessie's Treats, where I take donations of cat/dog treats as well as cat/dog food to local animal shelters. I give them the donations I have collected and they distribute them to the animals in their shelter.

Which School Did Tessie Ledesma Attend?