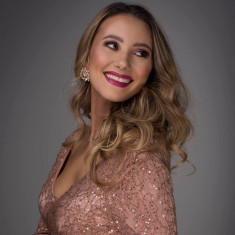 During the Miss Norway 2018 pageant, Guttorm spoke on the pain she experienced as a child losing her mother to cancer. She explained that her lost is a driving force in why she volunteers with the Cancer Society in Norway. She has talked about the importance for children who lose a parent to cancer to seek therapy and that she did not seek help after her mom passed away.

In 2018, Guttorm partner with the Breast Cancer Society in Norway to work on programming efforts and ways to improve cancer resources in the country. 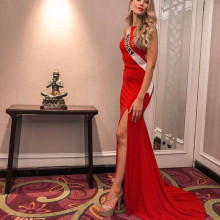 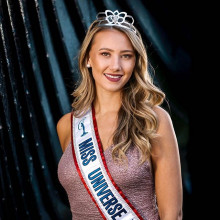 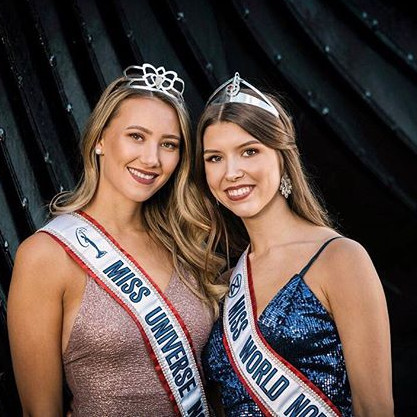 Helping those diagnosed with cancer

Which School Did Susanne Guttorm Attend?

She is working towards a degree in Building Engineering at Oslo Metropolitan University.