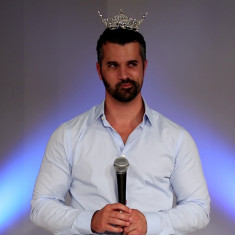 Steven Roddy competed in Dave Liberman Classic, NPC Natural Ohio, a fitness competition that took place at Lakewood Civic Auditorium - Cleveland, Ohio. Roddy stated that the reason he chose this competition was that of when the competition was being held and it's proximity to Belpre, Ohio, where he was living at the time.

He officially placed 12th out of 35 other competitors. When asked if he was going to compete again he said, "I highly doubt it. My goal in competing was to experience the pains of preparation and the nervousness of being onstage so that I could better relate to contestants visiting Pageant Planet."

When asked what he would do differently if he did compete again he said, "I would definitely practice my posing more. Though I was very strict regarding my diet I actually didn't practice posing until the morning of the competition. Fitness is all about posing. Something that I wish I would have known before walking onto the stage." 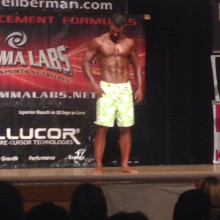 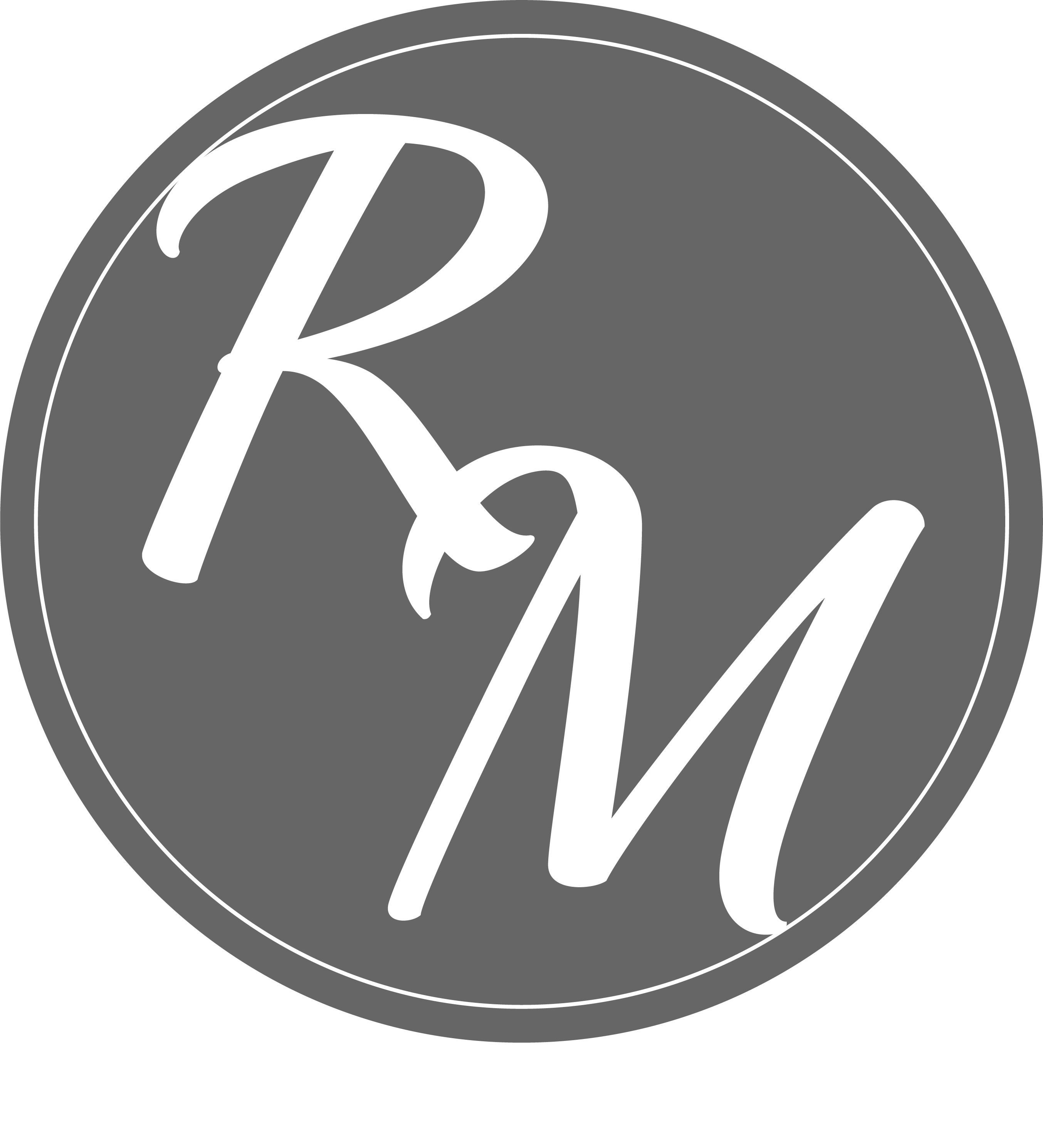 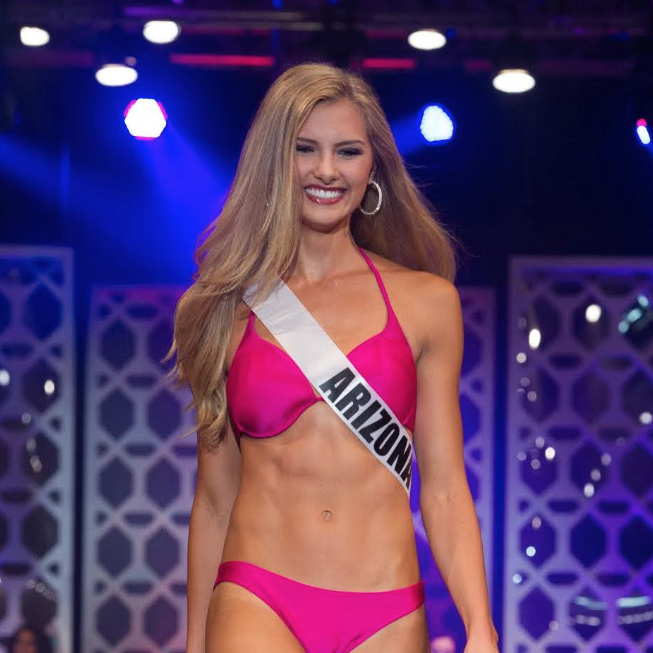 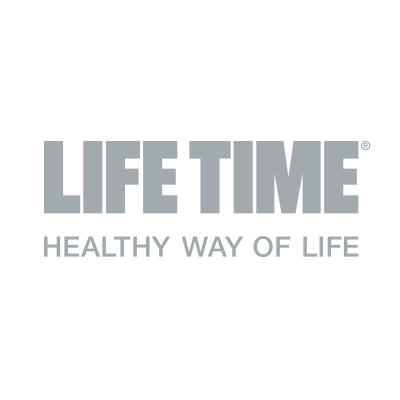 What is the Occupation of Steven Roddy

Which School Did Steven Roddy Attend?

Steven competed in a fitness competition so that he could better understand the contestants who visit Pageant Planet.

Steven has 5 sisters and no brothers.

What is the Nationality of Steven Roddy