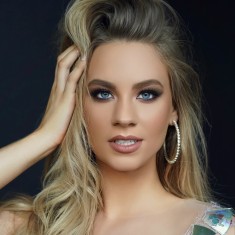 Skylee is a dance teacher, member of PRSSA, The American Legion Auxiliary member, youth member of United Nations Association of USA and plans successful charity fundraisers for those in need.

In 2016, Skylee created and planned Mercy After Matthew with The American Legion to raise thousands of dollars and tangible donations for veterans and their families affected by Hurricane Matthew.

Skylee is the founder of #ThinkUp - Turn Trash To Treasure. Through this program, she teaches students in her community and over social media, how to to live sustainability and about social entrepreneurship.

For her Think Global, Act Local event with Miss Earth USA, Skylee designed an international awareness campaign to show the benefits of up-cycling and environmental conservation. With her community, Skylee created an American flag out of bottle caps and a shower door - all of which were saved from a landfill. Leaders and environmental activists from Ghana, Uganda, Nigeria, and Republic of Congo also created their national flags out of up-cycled materials for Skylee’s campaign. Skylee says “I wanted to show that we can be patriotic of where we come from, while also recognizing that climate change is a global issue we must come together to solve”. 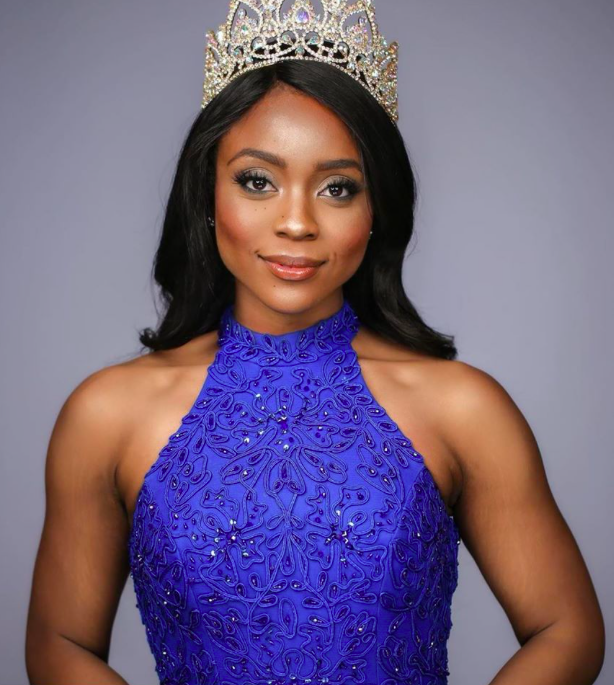 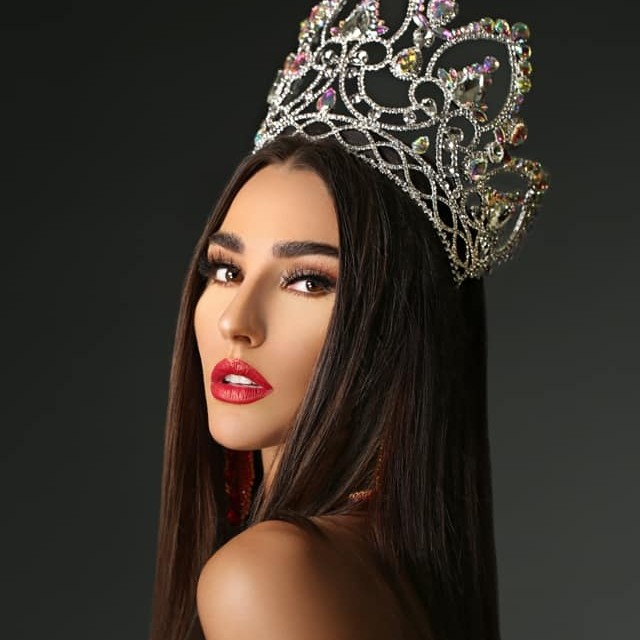 What is the Occupation of Skylee Lawton

Which School Did Skylee Lawton Attend?

What is the Nationality of Skylee Lawton