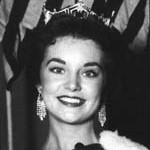 Sharon Ritchie was Miss America in 1956.

Sharon grew up in Grand Island, Nebraska. Upon graduation from high school she accepted an academic scholarship to Colorado Women's College. It was near the end of her freshman year that she entered and won the Miss Colorado state pageant. It should be noted that a few months earlier her older sister, Donna, had won the Miss Nebraska pageant and had gone on to become the second runner-up to Miss Universe. It was apparent that great beauty, as well as brains, ran in the Ritchie family.

At only eighteen years of age and with her new title of Miss Colorado, Sharon entered the Miss America pageant. While in high school and as a freshman in college she had won major competitions in both drama and speaking. It followed, therefore, that she selected drama as her talent for the competition. Her reading of "The Murder of Lidice" by Edna St.Vincent Millet, coupled with her beauty and her infectious personality, captivated the judges and she won the competition.

During her year as Miss America Sharon was invited to tour Europe on an official visit sponsored by Philco International. She was the first Miss America to be invited on such a tour. Several grand balls were given in her honor and she made many personal appearances before curious and cheering crowds. What an unbelievable year for the young lady from Grand Island, Nebraska. It was indeed a fairy tale come true.

When her fabulous year was over, Sharon married singer/golfer Don Cherry and they had two sons, Sean and Stephen. During those early years, Sharon had a very successful career in both theatre and television. Perhaps even more rewarding was her career as a corporate spokeswoman, which combined both business and her ability as a public speaker. Due to conflicting careers, however, Sharon and Don were divorced in 1961.

Sharon now lives in both Los Angeles and Honolulu with her husband Terry Mullin. They have a very happy and exciting marriage with business, travel, and with good friends in many parts of the globe. Nine grandchildren add to the spice of their lives.

One very sad note crept into Sharon's life when her youngest son, Stephen, was killed during the attack on the World Trade Center. The news of this tragedy was devastating to Sharon. Because of her great strength and her strong faith in God, she has done remarkably well in bearing the burden and in helping others who suffered on 9/11.

Sharon's older son, Shawn, is a Certified Financial Planner and money manager who enjoyed a successful business in Palm Beach, Florida. Currently, he is at the University of Connecticut getting his doctorate in "gifted education". Sharon is very proud of him. He comes to visit his mom often as the family enjoys its close ties and the frequent opportunities to get together. 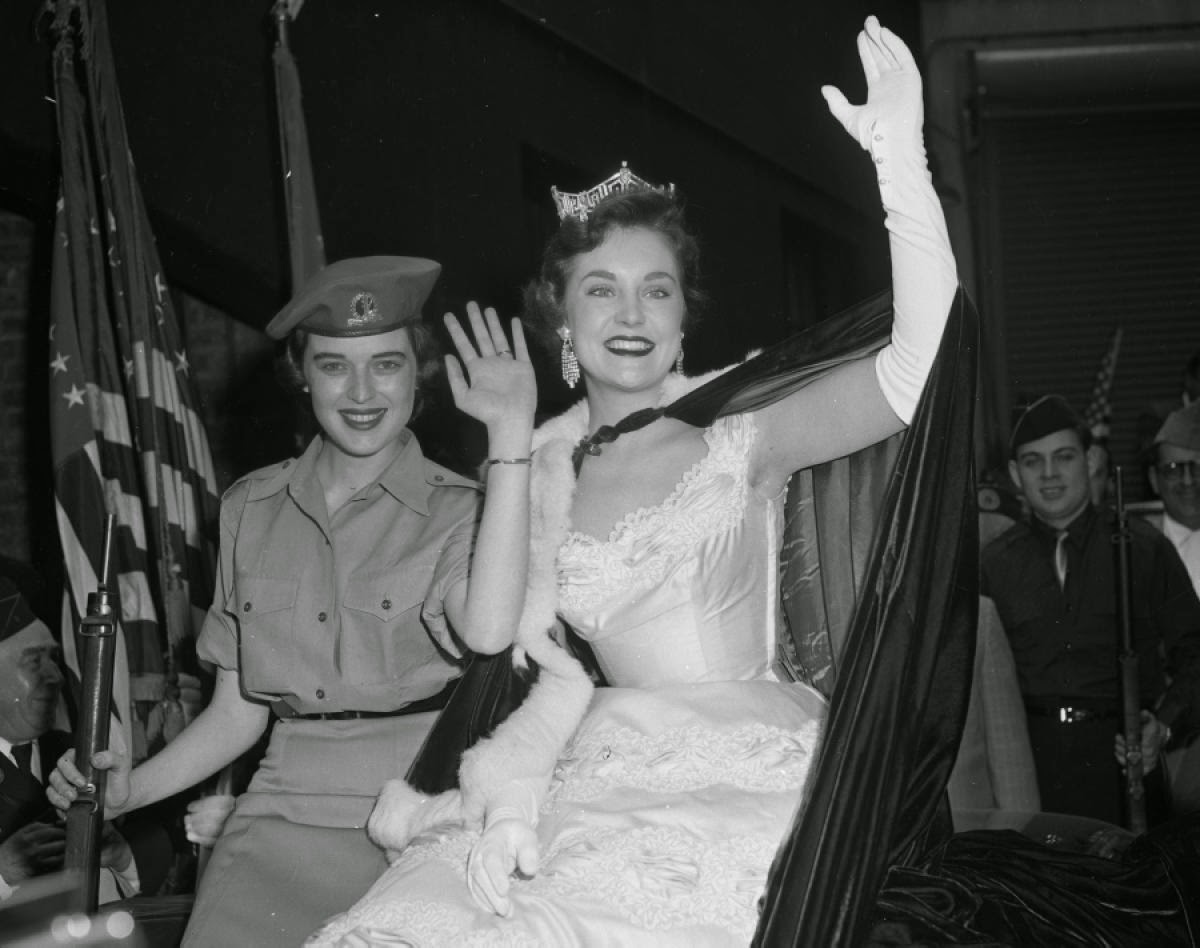