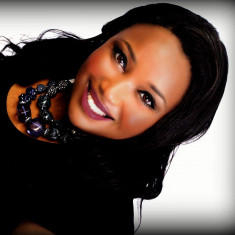 Shamieka Bernice Johnson Sims is a native of Winnsboro, South Carolina and Graduate of Allen University with a B.A. in English. In 2014, to honor the memory of her oldest sister Brenda, Shamieka founded the Grieving Needs Foundation (GNF). GNF provides help to families who are experiencing grief in one form or another. Since the foundation started in October 2014 it has provided food and clothing to families in Fairfield County and surrounding areas. The foundation also provides “Socks 4 Seniors”. This is an annual event that provides over 500 pair socks to senior citizens in Fairfield County, SC.
Currently Shamieka is owner of S.B. Johnson Consulting, LLC. The company provides beauty, image, and political consulting. She is a member of the Order of the Eastern Star where she is Past Worthy Matron for Evergreen Chapter #126 of Winnsboro, and President of the Rotary Club of Winnsboro. Shamieka has logged more than 1000 hours of community service in the last 2 years and is a Jefferson Award for Community Service honoree.
In 2015 Shamieka started her pageant journey as the first Mrs. Fairfield County Plus America. Since 2015 Shamieka has been honored to be crowned, Mrs. South Carolina Plus America 2016, Mrs. Yellow Jessamine Plus America2017, and Mrs. South Carolina All American Classic 2017. 2018 was a year to remember for Shamieka she became Mrs. All American Classic, World Elite Classic Mrs., World Elite Royal Ms. Champion, Flip Flop to the World National Ambassador, and was crowned U.S. United Queen of Queens 2018. Most recently she was crowned Today's International Woman Curvy Mrs. 2019, All American Royal Queen 2020, All American Miss Congeniality, and All-American Patriotic Queen.
Shameka prides pageantry with helping her gain confidence and self-assurance. Because of the people that she has met along her journey she has been able to not only further her platform of homelessness and hunger awareness but has been able to become an asset and providing resources to others. Her crown has opened many doors for her giving her an opportunity to grow and learn.
To help show others the positive impact of pageantry, Shamieka along with her pageant coach, mentor, and husband Michael Sims has launched Beautifully Blessed Productions, which is a subsidiary that provides pageant coaching and mentoring. Beautifully Blessed Productions is also the producer of the Fairfield County Beauty Pageant. In everything that Shamieka does, she works to guide and inspire others. 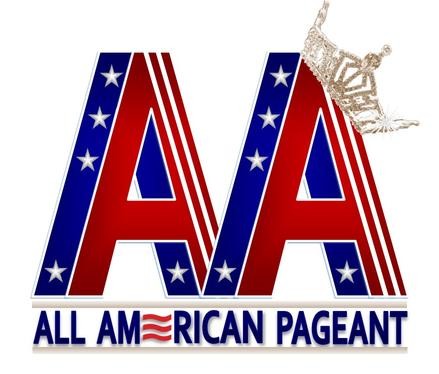 What is the Occupation of Shamieka Sims

Which School Did Shamieka Sims Attend?

To help encourage others that no matter their size shape or background they can love who they are.

I love watching the Andy Griffith show and Drinking Coffee

What is the Nationality of Shamieka Sims