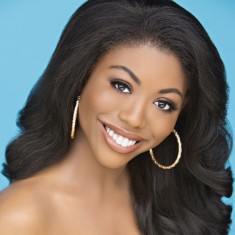 Shalena has her Master's Degree in Strategic Communications/Public Media from Fordham University and Bachelor's Degree in Business Management from Pace University.

She has her own program called "Pink Beauty Battle" which helps women who are battling breast cancer gain back their self-confidence.

Shalena was bullied as a teen and pageants has helped her gain confidence in herself! Today, she loves standing out and helping other females feel empowered. 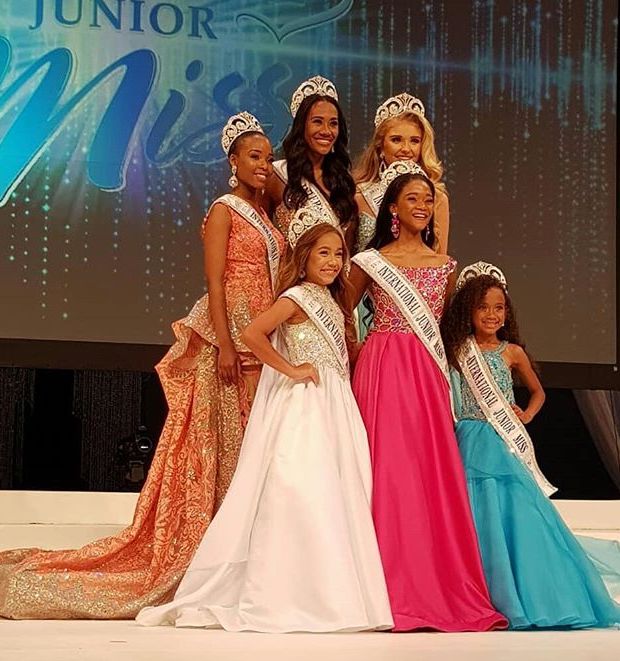 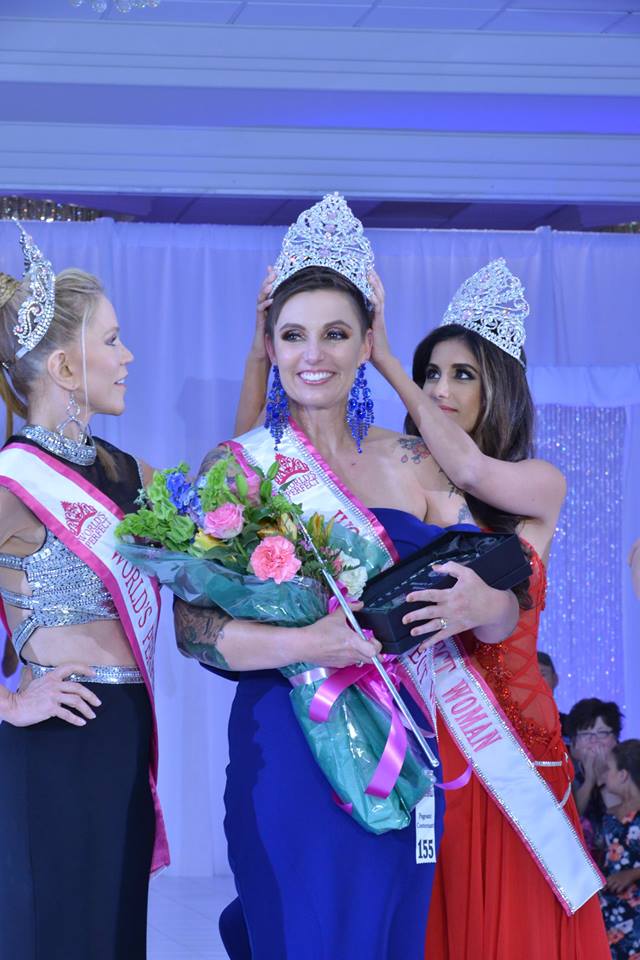 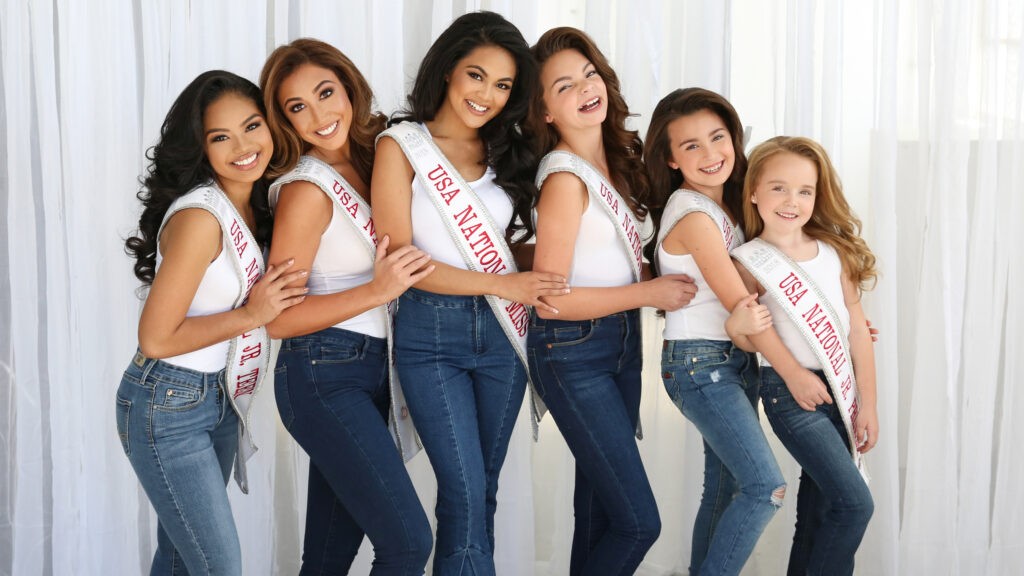 Which School Did Shalena Boca Attend?