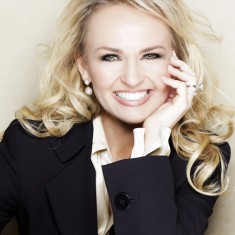 Sarah has been competing in pageants since 1983. Her first pageant was Miss Teen of Minnesota by American Pageants which she won. This opened up many opportunities for her when she learned the true beauty of pageantry is to better yourself, the people around you and to build lasting relationships. This allowed her to compete at Miss Teen of America in 1984 where she was a finalist.

After this competition, she went on to support the American Pageants/Miss Teen of America organization as a staff assistant and became close with the founder, Warren Alexander. He encouraged her to branch out and compete in the Miss America system. Her original talent was figure skating on plastic ice, however, when Miss America established a time limit for talent set up, she had to go another route. Again, it was Warren who suggested she try ventriloquism, which helped her win the Miss Metropolitan title and go on to place in the Top 10 at the Miss Minnesota pageant after an 8 year hiatus from competing.

Sarah attended Augsburg College and graduated with a B.A. in Psychology with a goal to become a Sports Psychologist in the future. Instead, she started her own business which has now been thriving for over 30 years! A Harvard Business School graduate and an accomplished business professional, Sarah is the owner and president of Minneapolis-based Simplex Construction Supplies, Inc.

In 1994, Sarah chartered a helicopter to survey a concrete paving project for which her company supplied construction materials; the flight ended in a horrific crash. Belted inside the helicopter and doused in jet fuel, Sarah suffered third-degree burns over 40 percent of her body when the helicopter exploded. She went on to endure 15 surgeries, 18 months of therapy and countless medical procedures.

Sarah’s biggest challenge in pageantry was in 2010 when her friends and family encouraged her to compete in the Mrs. United States pageant. This was after her accident, which meant she’d have to wear a bikini on stage and expose her scars. This was something that she hadn’t done throughout her 16 years of recovery, and was one thing she never thought she would do on stage. Sarah placed as the second runner-up at Mrs. United States, which empowered her to continue her journey. In 2012, she won the Mrs. Minnesota International title and went on to compete at Mrs. International. Out of nearly 60 other contestants, Sarah exemplified beauty, grace, and integrity which ultimately won her the title of Mrs. International 2012. As Mrs. International 2012, she went on to travel the world and connecting with the burn victim community, along with promoting and honoring the values of the Mrs. International title.

In 2014, when it was finally time for the original owners of the Miss Teen of America/American Pageants system to retire, they approached Sarah with the opportunity to takeover. In November 2014, her first pageant home was officially hers. Today, American Pageants continues to be guided by Sarah’s vision to place an Accent on Achievement.

Sarah resides in Nevada with her husband, Joseph, and their beloved Maltese, Tonka. Sarah is a professional figure skater and in her free time, enjoys downhill skiing and mountain hiking, reading and yoga, and has participated in pageants since 1983. 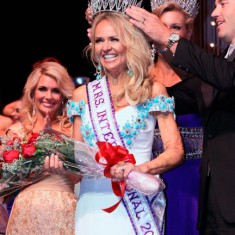 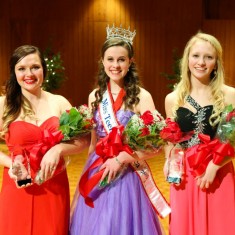 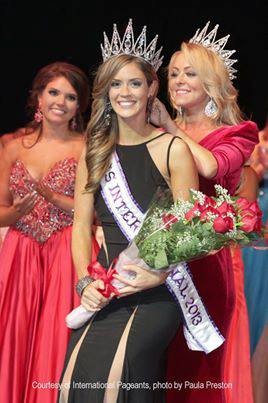 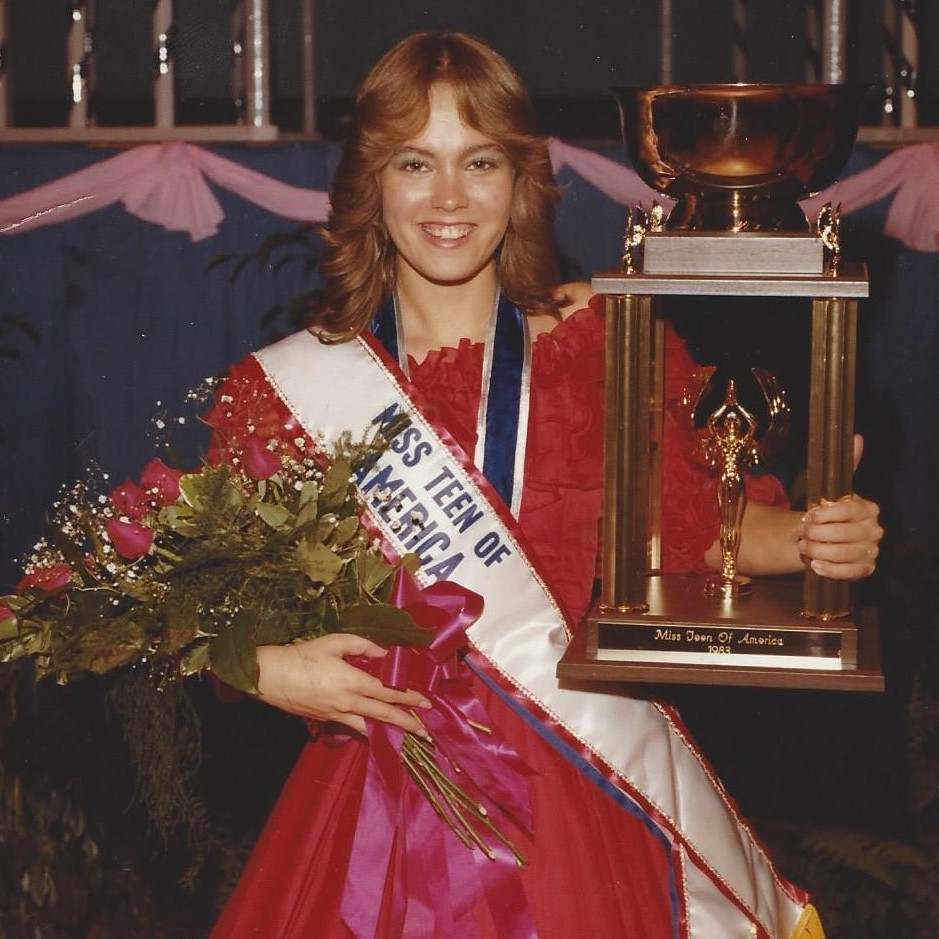 What is the Occupation of Sarah Bazey