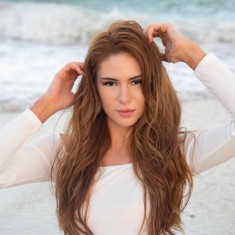 Sabina was born in Germany and at the ripe old age of 18 months, her family decided to move the United States. She grew up in Florida and loved to dance and was also athletic playing basketball. As she got older, her desires turned to modeling. An avid animal lover as well, she found herself aiding in the control of the feral cat population. She was deeply involved in extensive trap and release programs and even helped raise kittens from the streets. Sabina then decided to follow in her Mother's footsteps and became a hairstylist. She has been working in this profession while going to College for a business degree. Sabina then found herself on the "Bahamas Paradise Cruise Line" as a hairstylist working on ladies of the "Ms. International World Pageant". She was so amazed on how the Pageant was run and decided that she would also try her hand at becoming one of it's contestants. Sabina was accepted and is now representing the wonderful country of "Germany". 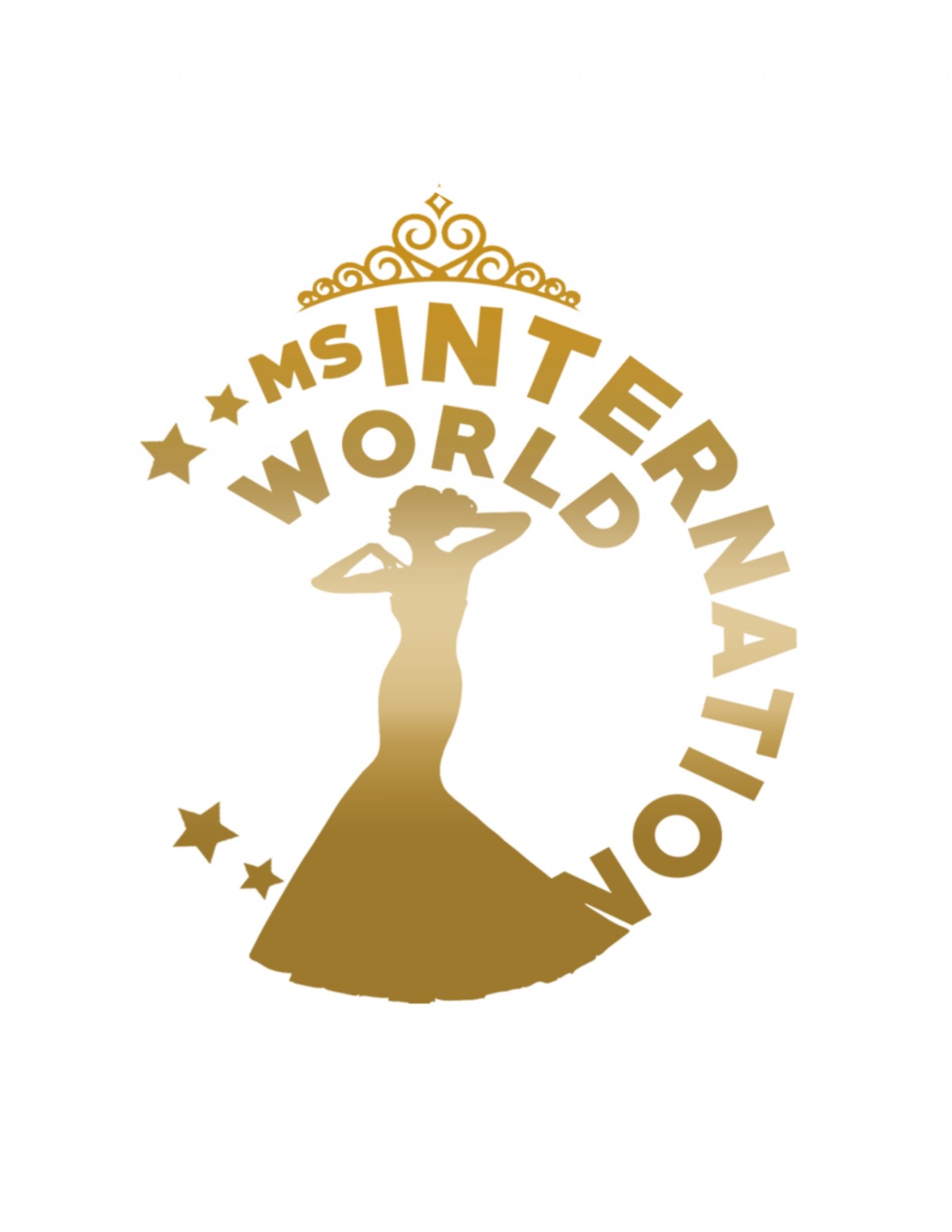