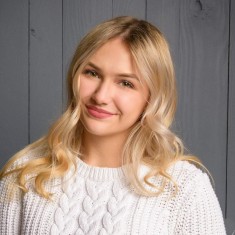 Ripley Ramos is a 15 year old Sophomore at Shelton High School in Shelton, WA. Ripley was raised in Nashville, TN until she was 12 andshe has always had a passion for the environment and the health of our oceans and marine life as well as advocating for those with disabilities. Living in the Pacific Northwest has allowed her to more easily pursue her dream of studying marine biology. She chose the Million Waves Project as her social issue because she believes the mission of ocean conservation combined with providing prosthetics to those with limb differences is an amazing idea. Ripley plans on organizing several cleanups around the west Puget Sound area as well as volunteering at cleanups hosted by CoastSavers. 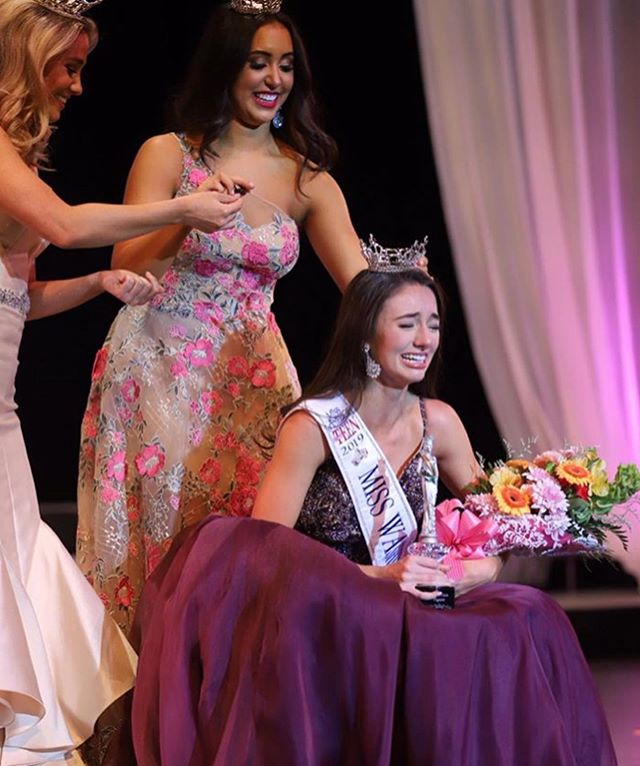 What is the Occupation of Ripley Ramos

I love performing and I love helping my community. I also get the chance to meet new people and develop friendships with my pageant sisters!