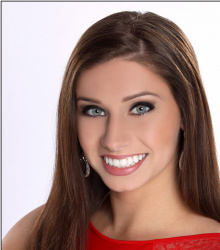 Rebecca Zaneski was recently crowned Miss Pennsylvania Collegiate America 2016 in Altoona PA and is looking forward to representing the state in the national Collegiate competition next year.  Becky was Miss Pennsylvania’s National Teenager 2014 and was first runner up at the national pageant in Nashville, TN.  Rebecca also competed in the Miss America’s Outstanding Teen competition in PA and was first runner up in 2013.

Rebecca plans to promote the national platform of BRAVE- an anti-bullying message as well as her personal platform Smile Happy -promoting good oral hygiene.  She is working with the Children’s Healthy Smile Project and educating early Head Start children about the importance of brushing their teeth.

Rebecca attends Misericordia University majoring in Biology/Pre-Dentistry.  She plans to become an orthodontist. 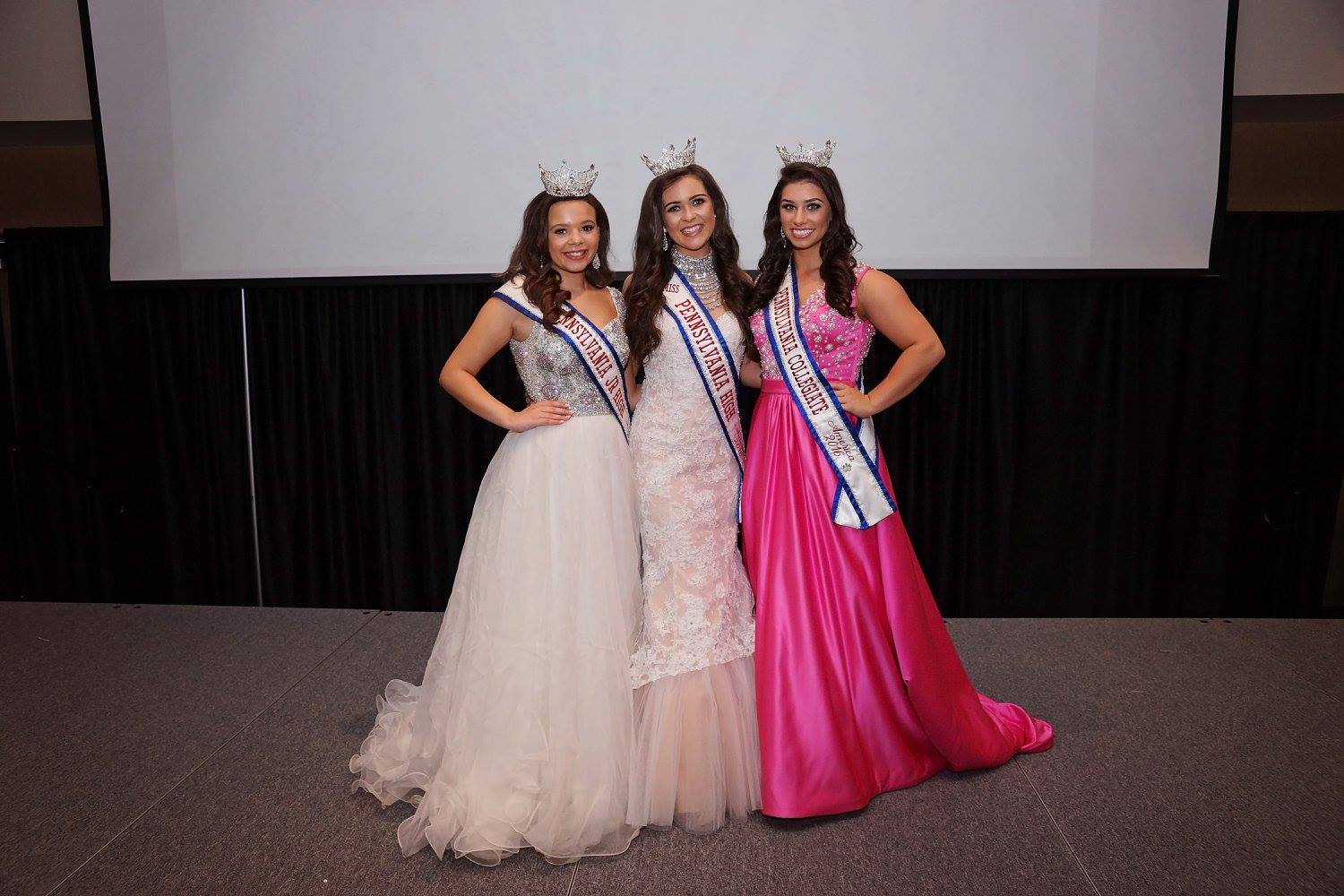 Smile Happy- Promoting Good Oral Hygiene. As a future dentist/orthodontist, I am working with the Children's Healthy Smile Project to educate early head start children about the importance of brushing their teeth. I am also promoting the anti-bullying BRAVE campaign that is the national pageant platform.

Which School Did Rebecca Zaneski Attend?