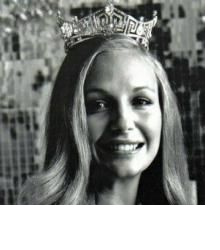 After being crowned by Miss America 1973, Terry Meeuwsen, decades later Rebecca Ann King would have a daughter, Diana Dreman Adkisson, who would also compete in the Miss America pageant as Miss Colorado 2011.

Iowa-born Rebecca King was born as Rebecca Ann King on April 14, 1950. She experienced her childhood in Hancock, Iowa before moving to Colorado for University. Rebecca attended the University of Denver where she obtained her law degree. She now works as an attorney and is practicing the profession of domestic-relations specializing in divorce. King married banker George Dreman and has since used the name Rebecca King Dreman.

Rebecca Ann King was crown Miss America during the start of the feminist movement where she took an active interest. In light of the changing times, King pressured the Miss America Organization to award points for the interview section of the competition and spoke in favor of female empowerment at many schools and organizations throughout her reign and in the years following. 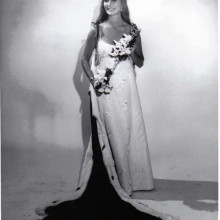 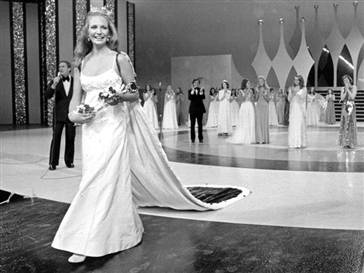 What is the Occupation of Rebecca Ann King

What is the Nationality of Rebecca Ann King