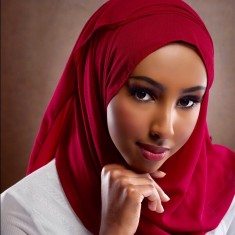 Rahma is the founder of Sisters International Support Squad, a non-profit organization whose goal is to develop underprivileged areas internationally through sustainable initiatives while empowering women. Her current project is in Somalia where she aims to provide the necessary resources for a 21st century education for the only school in the entire port city of Hobyo. Rahma is also a board member for the esteemed non-profit, United Against Hate, with former WI senators, US Attorneys and UW Regents. She has won over 30 awards/honors including the Senatorial Award for Outstanding Academic Excellence, the Outstanding Young Person Award, and the New Leaders Award for her activism on several topics.

Graduating from high school at the age of 16, Rahma played basketball and tennis in addition to participating in 31 clubs. She now attends the distinguished University of Wisconsin – Madison where she plans on becoming an engineer and pilot. Rahma also speaks English, Somali, Spanish, and is learning Arabic. Most recently, Rahma was a semifinalist for the Miss Wisconsin Teen USA pageant becoming the first Muslim to place in any Miss Wisconsin pageant. 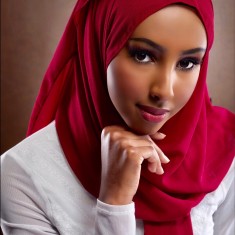 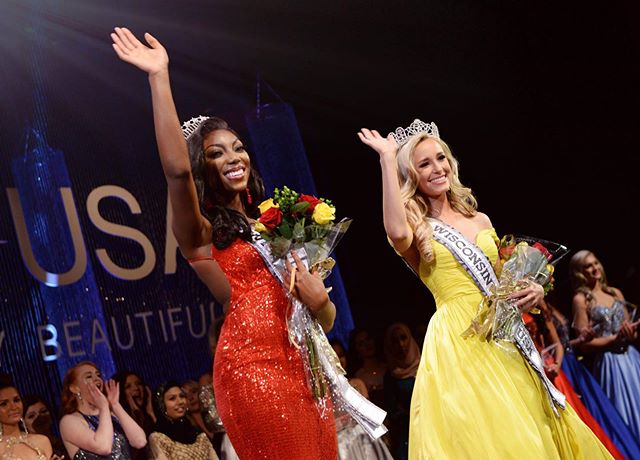 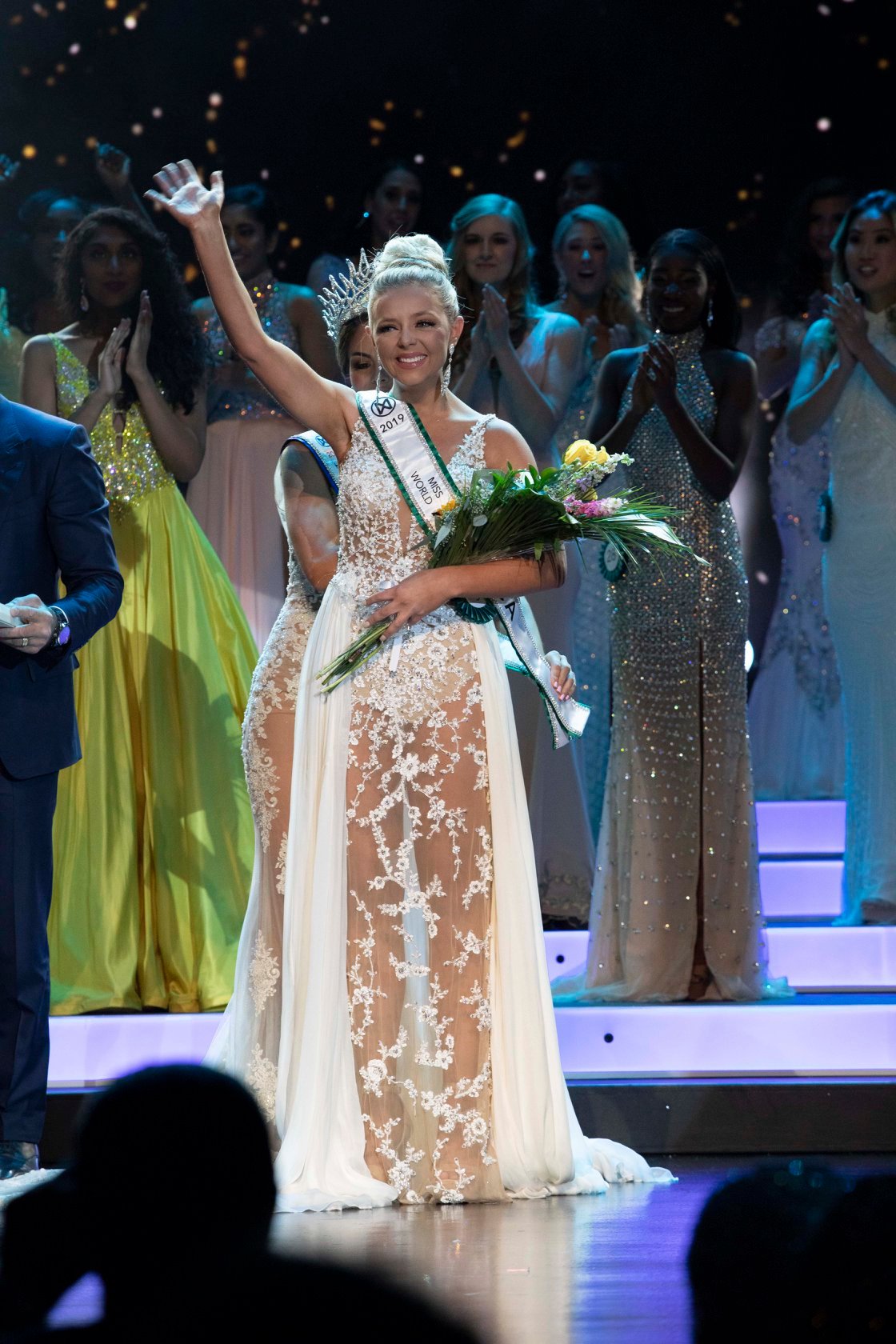 Which School Did Rahma Mohamed Attend?

Every step I take is all for the hope that I can empower, inspire, and motivate others especially those who identify with me that I represent including people of color, those of faith- particularly Muslims, women with ambitions, and any person who has overcome barriers. America is inclusivity and with the changing dynamic of pageantry, I want to be a part of those persistent and courageous women who are “showing the world a new kind of beauty.”

What is the Nationality of Rahma Mohamed