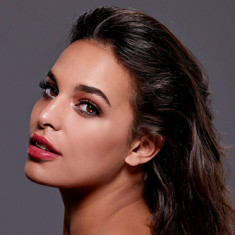 While in college, Dirkse started working for the KWF, also known as the Dutch Cancer Society. She would go door-to-door to raise awareness for cancer studies. This experience gave her confidence in her own voice and taught her how to speak up.

While Dirkse says she has looked up to many previous Miss Nederlands, she never thought she would wear the crown herself. That changed at the beginning of 2018.

Dirkse was working an event as a hostess. A woman approached her and asked if she had ever modeled. Dirkse told the woman she did have some experience in modeling to which the woman suggested she entered the Miss Nederland pageant. Then, the woman complimented Dirkse on her work as a hostess before going back to her friends.

Dirkse then heard the woman say to her friends she thought they could use a girl like Dirkse as Miss Nederlands, “a hard working girl.” The compliment moved Dirkse so much that she decided to enter the Miss Nederland Pageant.

Dirkse represented the region of South Holland at the 2018 Miss Nederland Pageant. She competed against 11 other contestants for the chance to represent the country on the Miss Universe stage. Dirkse was crowned Miss Nederland 2018 on July 9, 2018 at the AFAS Circustheater located in the Netherlands.

Dirkse will go on to compete for the title of Miss Universe 2018 on December 16, 2018 in Bangkok, Thailand. 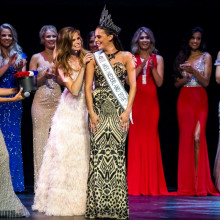 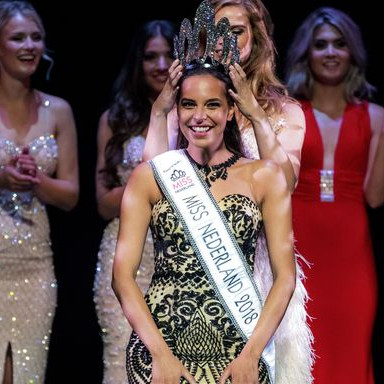 What is the Occupation of Rahima Dirkse

She speaks English, Portuguese and Dutch. She started playing piano at the age of three. She plays the harp. She enjoys writing poetry and reading.