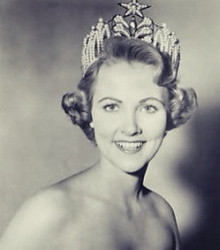 Stevenson was born and raised in Winnsboro, South Carolina. She first started in pageants through the Miss America Organization.

Afterwards, Stevenson continued competing in pageants. At 20-years-old, she competed for the title of Miss South Carolina USA 1954 and won the crown. The win allowed her to compete at the 1954 Miss USA and Miss Universe Pageants, which were held concurrently at the time.

On July 24, 1954, Stevenson made history as the first Miss USA to win the title of Miss Universe. She was crowned at the Long Beach Municipal Auditorium, located in Long Beach, California.

Her win was one of the most memorable in history. There was a tie between Stevenson and Miss Brazil, Martha Rocha for the crown. As Catalina Swimwear was the major sponsor of the pageant, they broke the tie. The final judgment came down to who had the better physical figure, which went in Stevenson's favor, as she had the "fitter" hips.

However, Stevenson gave the car she won in her Miss Universe prize package to Rocha as a consolatory prize.

After crowning her successor, Stevenson returned home to South Carolina. She hosted television shows for the local NBC affiliate in Columbia, South Carolina, WIS-TV. It was here that she met her husband, Donald Upton. The couple are still married and have two children together. 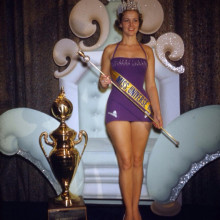 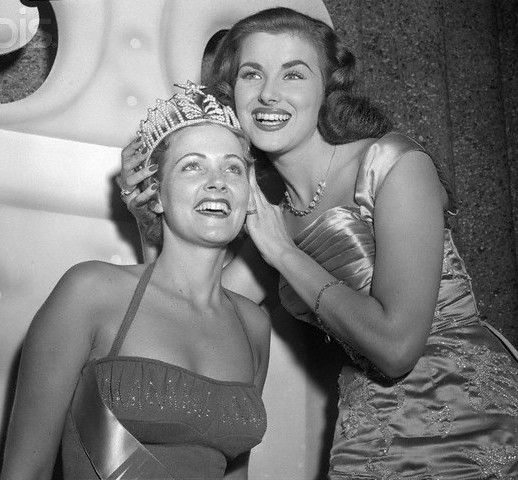 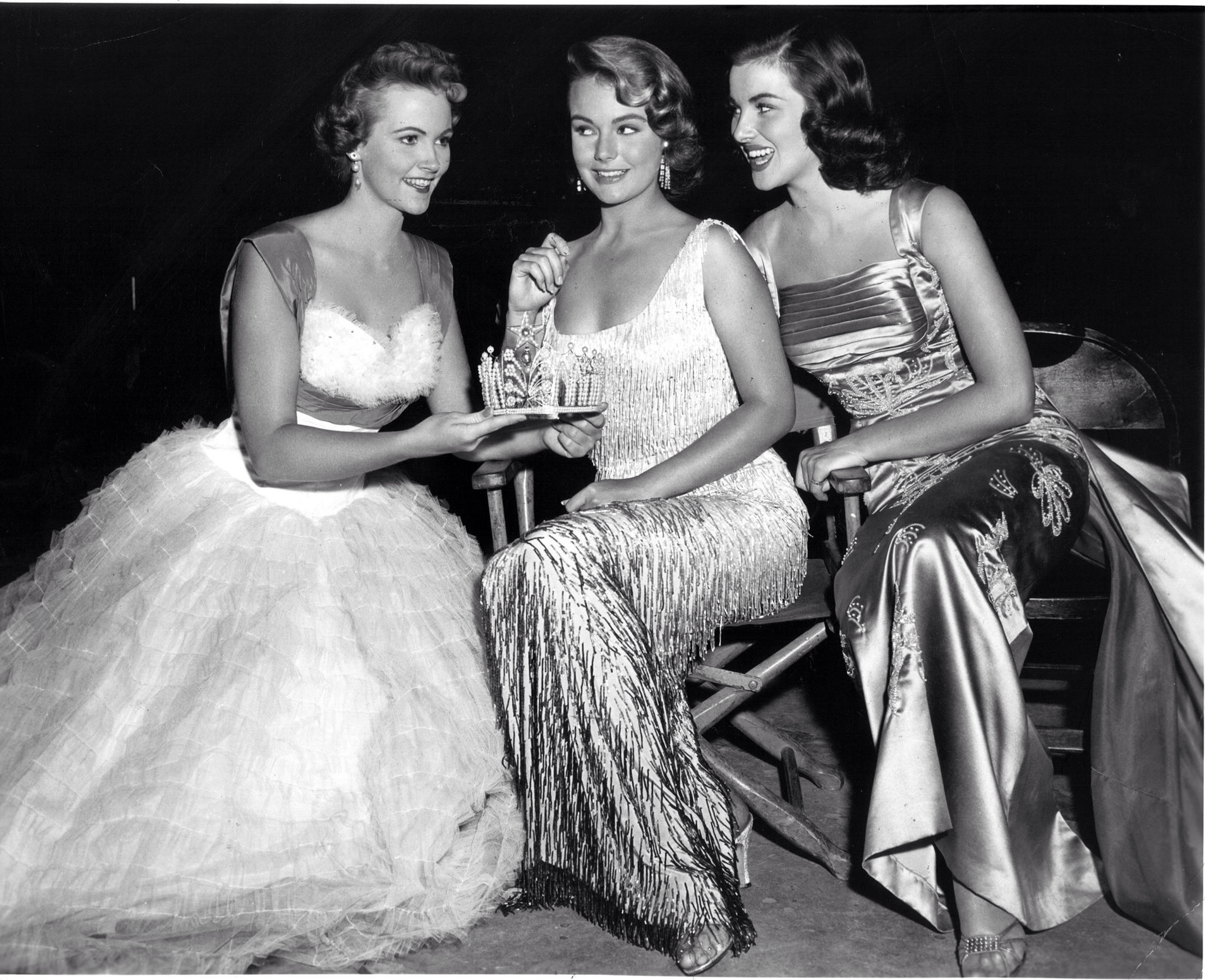 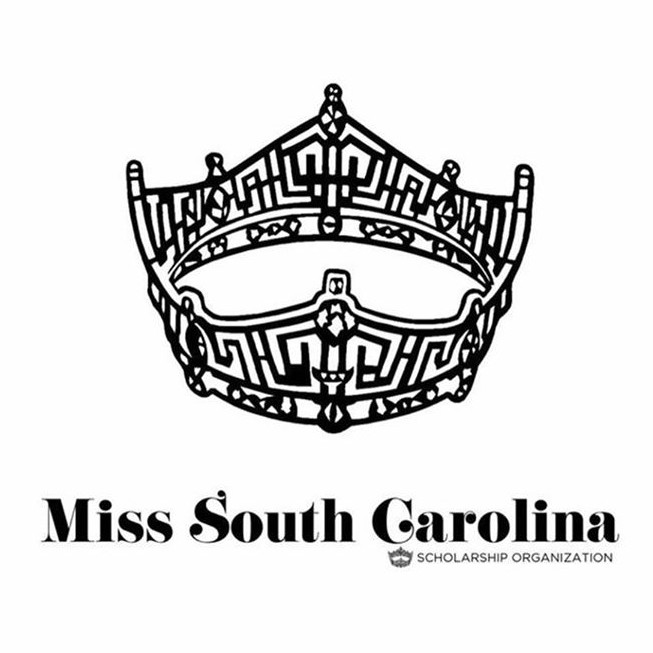 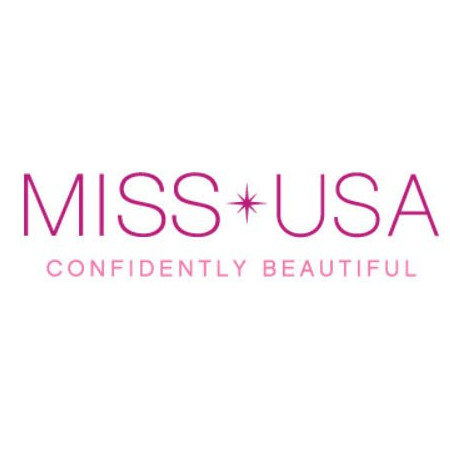 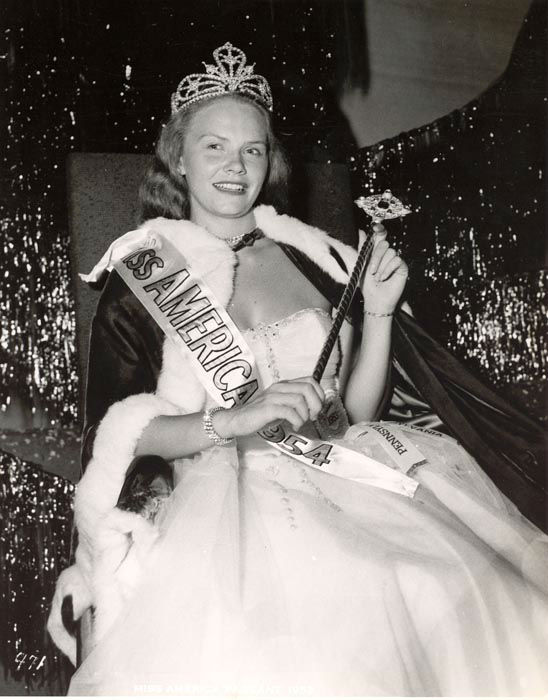