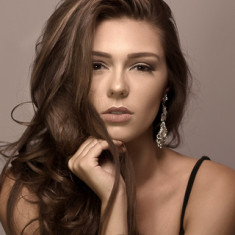 Mattea Henderson is a passionate and kind woman who strives for excellence and personal growth in all aspects of life. Naturally an ambitious individual driven by the principal of gratitude, she recently graduated with a Bachelor of Business Administration from Mount Royal University, majoring in Marketing and minoring in International Business. Education has always been a strong pillar in Mattea’s life and has led her in the direction of utilizing her education as a means of helping others. Mattea feels that those who have access to education should create a better world.

Mattea is a proud 5th generation Canadian who has had the opportunity to live in and explore various parts of Canada. Her childhood was spent in Markham, Ontario. In her early teens, Mattea’s family relocated to Calgary, Alberta and she also spent a short time living on the west coast in Victoria, British Columbia. Mattea has been an active member of her communities through her participation in various sports, and her commitment to community service and volunteering. Mattea is proud to see the evolution of our country, and to embrace the diversity and walks of life that Canada offers. Mattea takes the opportunity to learn something special about each person she meets. She will not sit on the sidelines but will inspire all she meets to embrace education and promote the understanding and tolerance of all peoples.

Learning from a young age, Mattea has discovered her place as a role model for Canadians and women internationally. It is not about being the loudest or the best, but how relatable you are. When people can see a part of themselves in you, that is what creates a dedicated momentum of people working through and inspiring each other. Representing Canada at three international pageants has permitted Mattea with the opportunity to discover her love of travel, culture and speaking to women about the importance of pursuing their personal and professional aspirations.

Mattea has fostered a unique perspective on what the non-profit world can do globally, how the fashion and beauty industry is a force that helps to shape what is deemed beautiful in our world, in association with what social media can do for individuals who feel that their voice is not heard. Mattea is excited to inspire small influential changes that will have grand results in business and create a positive & inspiring environment for others. She uses her experiences competing in pageants, actively modeling in her youth and applying her degree to drive her forward in life.

Scroll down to see other pageants Mattea Henderson has competed in and how she placed. 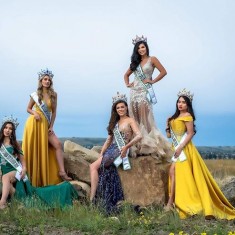 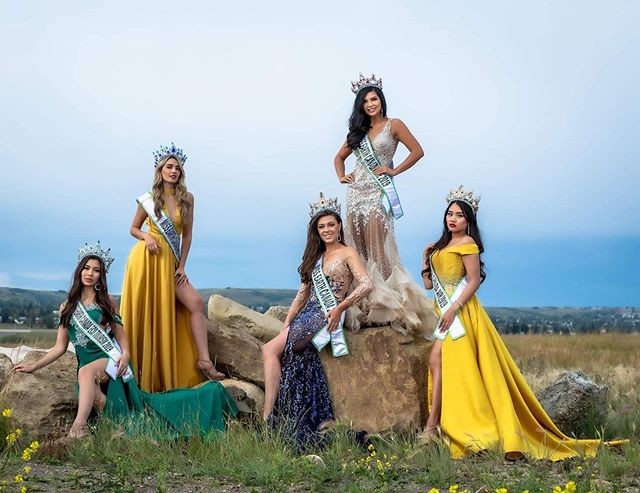 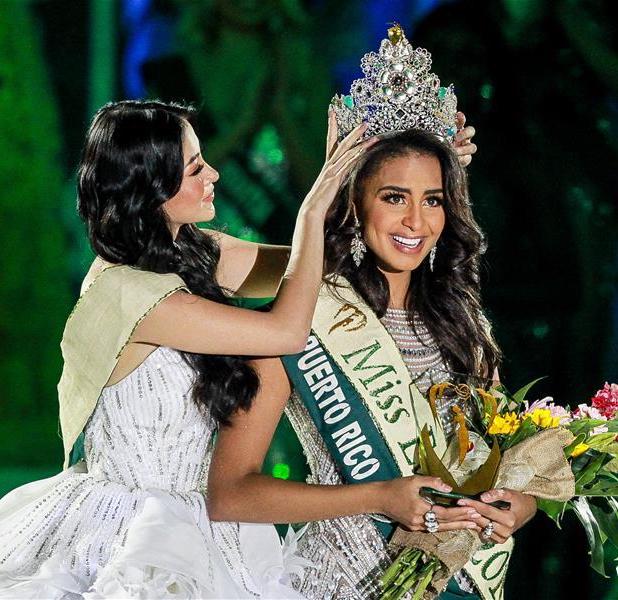 What is the Occupation of Mattea Henderson

Which School Did Mattea Henderson Attend?