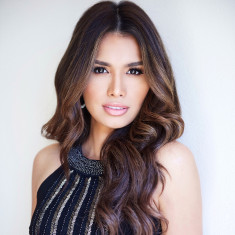 De Montecristo was born in Olocuilta, La Paz. When she was ten years old, her family left El Salvador and settled in Las Vegas, Nevada.

In 2013, de Montecristo auditioned in Los Angeles to be a part of Nuestra Belleza Latina 2013, a pan-Latina beauty pageant reality show broadcast on Univision. During the competition, her mentor was Venezuelan Osmel Sousa. She was ultimately selected as one of the twelve finalists and progressed each week until being declared as the winner.

De Montecristo became the first woman from El Salvador to win the competition, in addition to being only the second Central American after Nastassja Bolívar of Nicaragua won Nuestra Belleza Latina 2011. Following her win, she was awarded $250,000, a new Kia Forte, and a year-long television presenting contract with Univision. 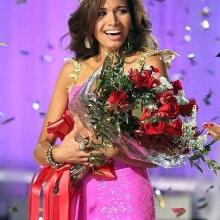 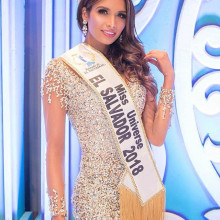 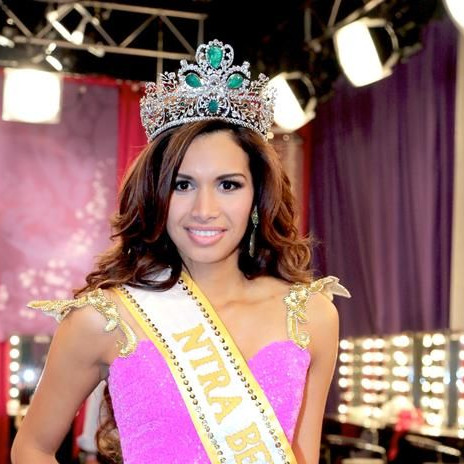 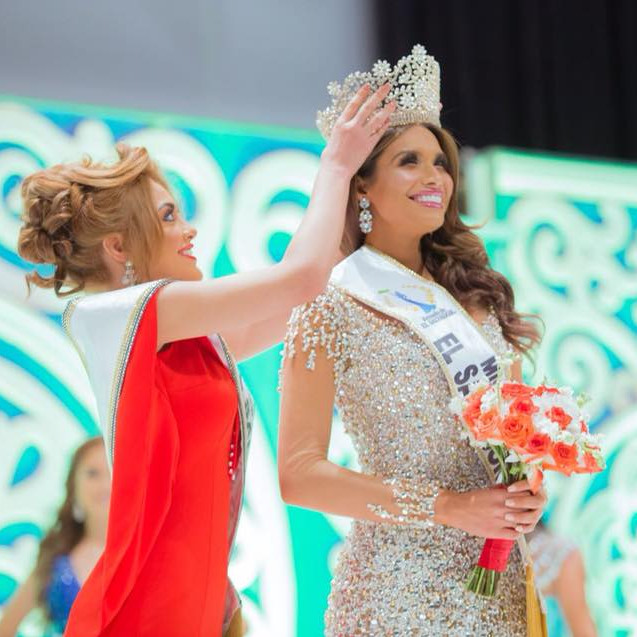 What is the Occupation of Marisela De Montecristo

She studied communications in college. She was a backstage presenter on Premios Juventud. She has worked as a model on Sábado Gigante. She made a cameo appearance in the music video for "Fun" by Pitbull.

This is Marisela de Monte Cristo, the representative of El Salvador at Miss Universe 2018

Another winner of "Nuestra Belleza Latina" will go to Miss Universe