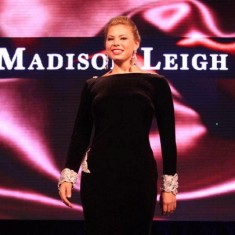 Madison Leigh Kennelly a student at York College of Pennsylvania studying Mass communication, won the title of ANTSO National Miss 2020, in November of 2019. By winning this title Madison started her year reign of being a National Advocate for the ANTSO system, as well as winning herself scholarships for school.
Madison is no stranger to the Pageant stage, being seen holding MAO regional titles as well as State titles with the United States pageant, she is a highly decorated contestant. Even going as far as placing as a runner-up at Miss New jersey 2019.

Winning at ANTSO has been a dream of hers for years now, starting her ANTSO pageant journey several years ago as ANTSO's New Jersey Teenager, she returned more practice and polished as achieved her dream of becoming a National queen showing that determination always wins! 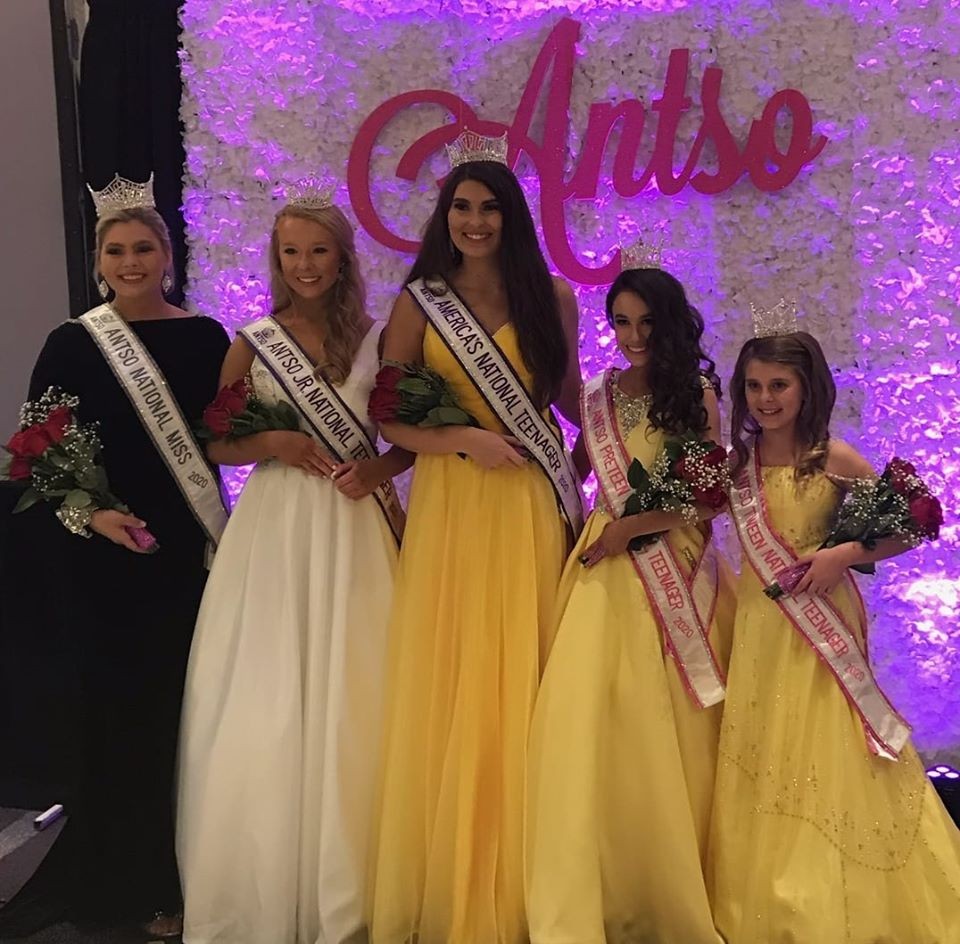 Lend a Paw - The Power of Pet Therapy

What is the Occupation of Madison Leigh Kennelly