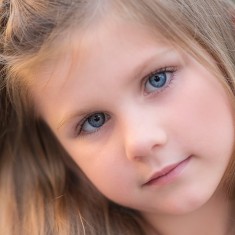 Scroll down to see other pageants Madelyn Franz has competed in and how he placed.

Have additional information about this profile? Use the “Edit” button to contribute to our pageant history.
Madelyn is your Mini Miss Diamond International 2020 - Team Australia finalist. She is currently fundraising for her chosen charity “Bravehearts” - Australia's leading child protection charity with the mission of preventing child sexual assault. She has just reached $1000 in 8 weeks!!

It was very hard to choose a charity, they are all so worthwhile and in need of urgent funding to carry out the important work they do. But after talking to a few friends, there just seemed an overwhelming echo of “It happened to me”. It is estimated you could fill the MCG eight times over with children living in Australia right now who have been or will be sexually abused. I very simply explained to Madelyn that it was about helping children after they have been hurt by bad people and she wanted “to help straight away”.

Madelyn is no stranger to the hard work of fundraising, so far having been involved in raising money for a $6000 cuddle cot, which is a refrigerated bassinet for stillborn babies and presented it to Sands Bay of Plenty New Zealand for use at Tauranga Hospital and Bethlehem Birth Centre. She has also raised funds and awareness, for Variety Kids, Kids with Cancer, The Kokoda Challenge association, Share The Dignity, Lids for Kids, Gold Coast NICU, Peninsula Animal Aid and helps with collecting supplies for feeding the homeless and disadvantage people through Redcliff breakfast club, foodbank and share the dignity. She even sent her own toys and clothes to Lihir island in Papua New Guinea for the local children.

Her school teacher Mrs Chalk is also on board and is a part of the schools Early Act Club . She allowed Madelyn to set up a box in the classroom to collect supplies for Rosie's On The Street.

On weekends Madelyn joins not for profit group Ocean Crusaders to clean up our local waterways when she is not competing in charity pageants.

She does all the fundraising by herself. Serving at BBQs, selling cookies, market stalls, door knocking and auctions. Its Madelyn who wants to do this, she has so much empathy for a such little girl. When she grows up she wants to be a doctor so she can help sick people.

This has led us to creating our biggest event yet. We have teamed up with "Bravery Box" an amazing Brisbane based not for profit organisation who takes small gifts to young children receiving cancer treatment. After a child endures an invasive procedure like a stint put in or lumbar puncture they are rewarded with a small toy. Unfortunately the toy basket was running low this year. We have enlisted the help of a convoy of social motorcycle riders and the Northside community to do a huge collection drive on the 27th of October 2019. The bikes will ride through the streets starting at Westfields Chermside, collecting small toys to fill the bravery box. We will finish with a huge, free family fun day at Warner Tavern with face painting, jumping castle, police (hopefully!) ambulance and fire engine, a photobooth, under 5s area, arts and crafts and more!! This is open to all and families from all over south east Queensland with children undergoing cancer treatment will attend. 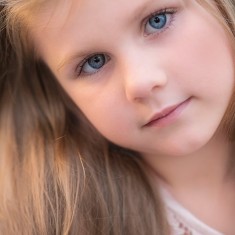 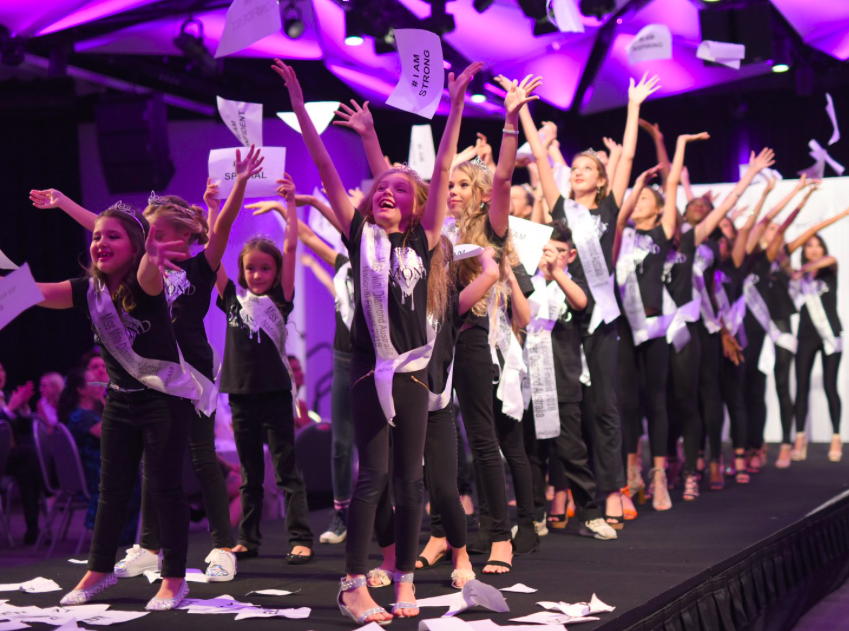 What is the Occupation of Madelyn Franz