I am a 4th grader who loves dancing, clogging, hanging out with friends and singing with my church praise team. My platforms are Smiles are Contagious - encouraging kindness in everything we do, and Beyond Kindness - where I am working to bring awareness that going beyond just kindness to true friendship can change lives. My brother, Maddox, has Down syndrome. And the people who make that little extra effort to include him in their lives have a huge impact on his happiness and I know that he brings a little something special to their worlds also.
I began pageants because I love people and the stage. My mom says I am the happiest person she has ever met. I started in the Cinderella Scholarship pageant. After my first state and a 2nd alt placement, we decided to plan to attend internationals the next summer. I won state that year. One month later and 14 months after starting pageants, I won the Overall International Cinderella Tot title. I also won AAMTC International Model of the Year and International Cameo Girl. It was an amazing week and the beginning of my true pageant experience. The next summer I won the International United Miss Princess title. What a great experience. My third International title came 2 summers later when I won the World Imperial Beauties Jr MIss title. To say I have been blessed is an understatement. I love all my directors, sister queens, pageant friends and their moms. I look forward to many more years on the stage. 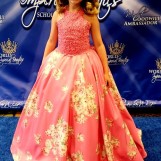 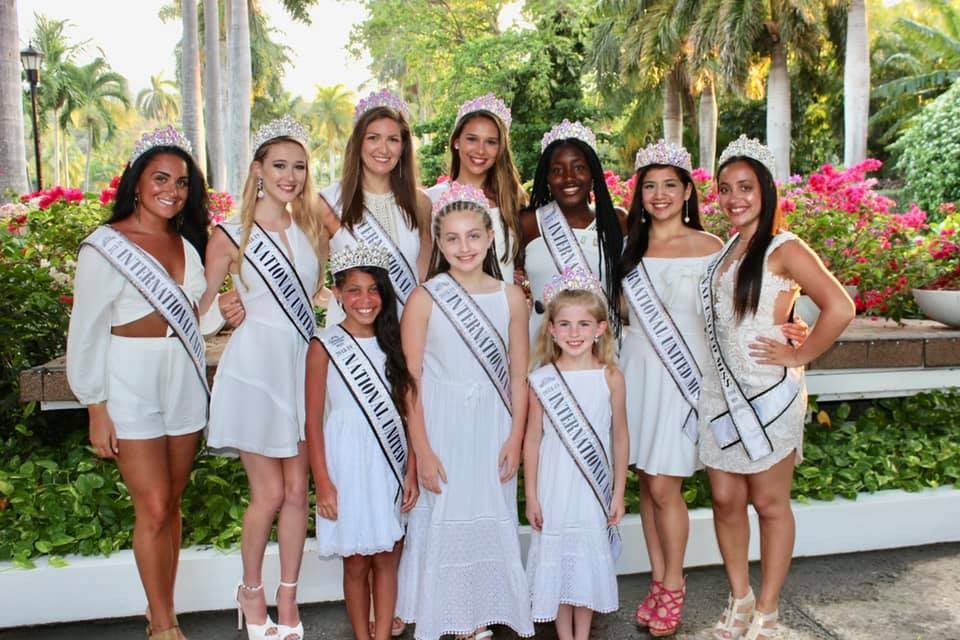 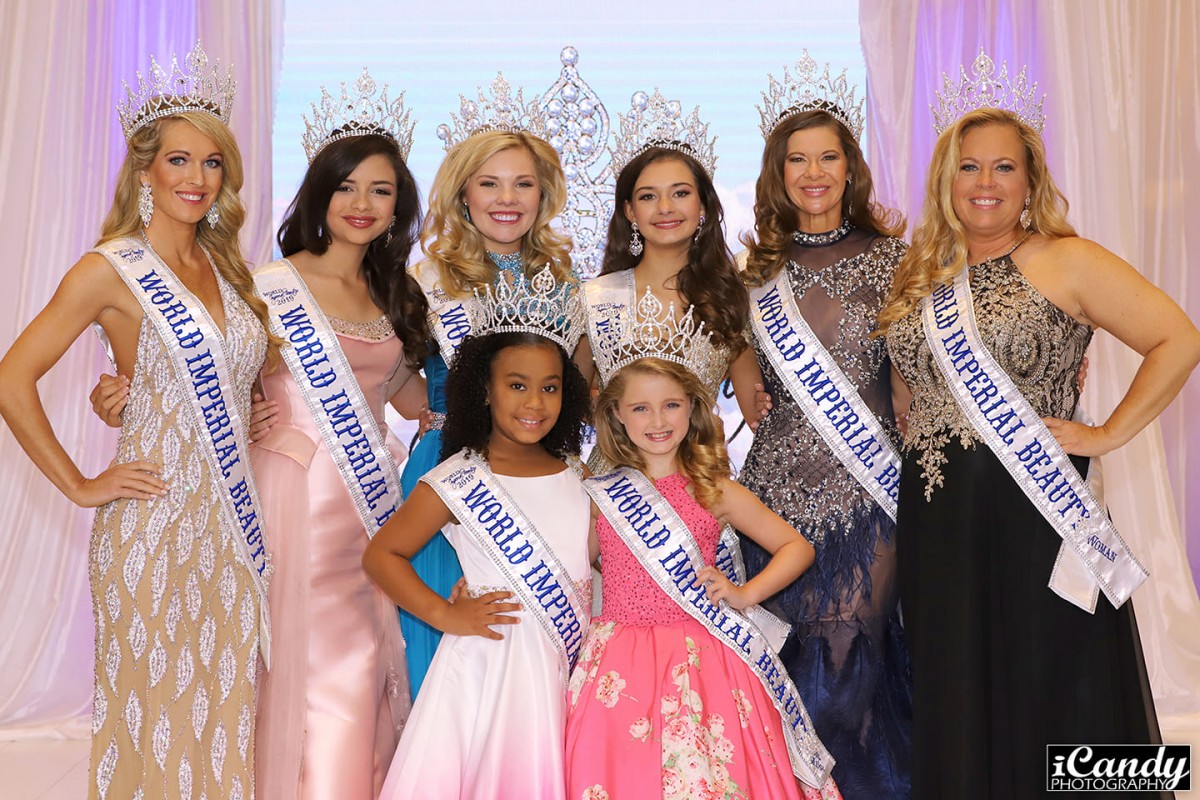 What is the Occupation of Mabry Grace Shields