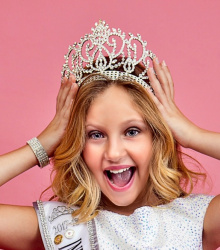 Kylie Balish is a professional Model and Actress in New York City. She was signed by Lil Angels, Jackie Reid at age 5 to manage her career. Born on September 13, 2007, she is the youngest of three children. From an early age she was drawn to perform.

Kylie is known for being in such movies as: The Factory, Irony of Catharsis, Savior and is currently filming her new movie: Five Doors . Where she will star in one of the lead roles as Gabby.

She also has appeared in numerous television shows. Such as: Gypsy, The Good Wife, Madam Secretary, Persons of Interest, Gotham, Odd Mom Out, The Americans, The Blacklist, HBO The Leftovers and Cinemax The Knicks. She has had the honor of working with so many very talented actors like Huge Jackman, Debra Messing, Tim Daly and Melissa McCarthy to name a few.

This triple threat is also an accomplished athlete: a Gold Medalist Figure Ice Skater, a Grand Champion Equestrian, and a National Dance Champion as well as a straight A student.

Kylie will next be competing in July 2018 as Royal International Miss Mid –Atlantic for the International title held in Florida.   Besides the honor of holding a title and the magical power you feel wearing the crown and representing the system. Her greatest rewards from pageantry have been the lifelong friendships she has made and the opportunity to share her platform with of so many sister queens. Truly, the bond of her sister queens, is a bond for life. Whether you win or not, it’s the journey that defines you, making it all worth doing scholarship pageants.

One of Kylie’s greatest achievements was creating her own non-profit charity for special need children call the “Kylie Balish Foundation”.  As a Queen, she uses it as her platform to promote both the pageant system as well as bring awareness to “Kylie’s Kids”, and their special needs. Each year all the money raised goes directly to her annual Kings & Queens Gala Ball to honor these children. At her Kings and Queens Gala Ball Kylie presents each child with a crown, sash and a special needs gift from their wish list.  With a goal of $50,000- per year she wants to make a real difference in their lives.   Kylie is always looking for donations and volunteers. You can find her most weeks at local events selling candy and helping with other fundraisers including her annual “Kylie’s Kids 5K Run in May and her annual Kylie’s Kids Fashion Show. Both were a huge success last year thanks to so many people. If you would like more information, make a donation, or even just help out, please check out her Website: https://kyliebalsihfoundation.site123.me 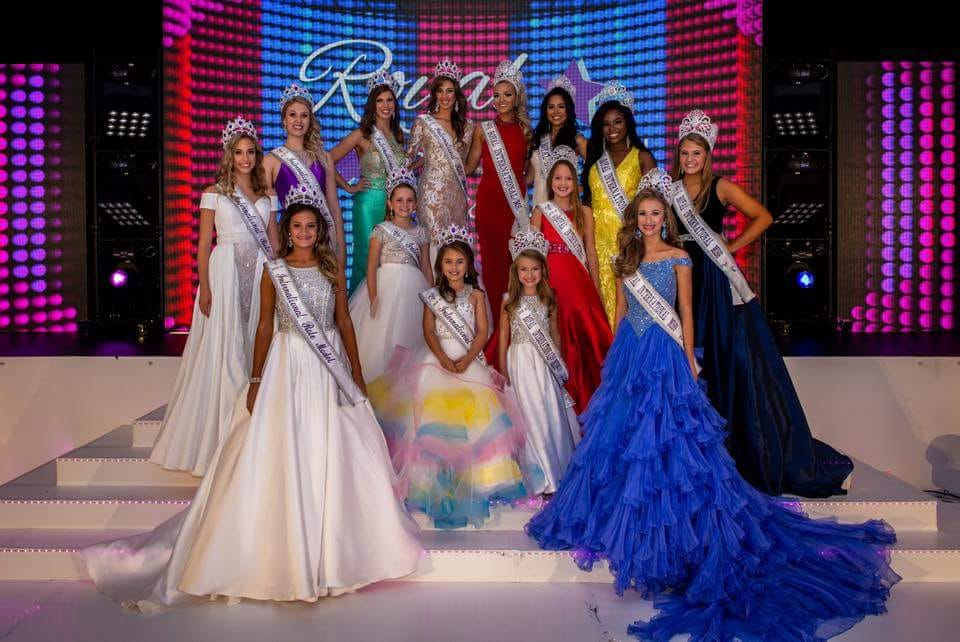 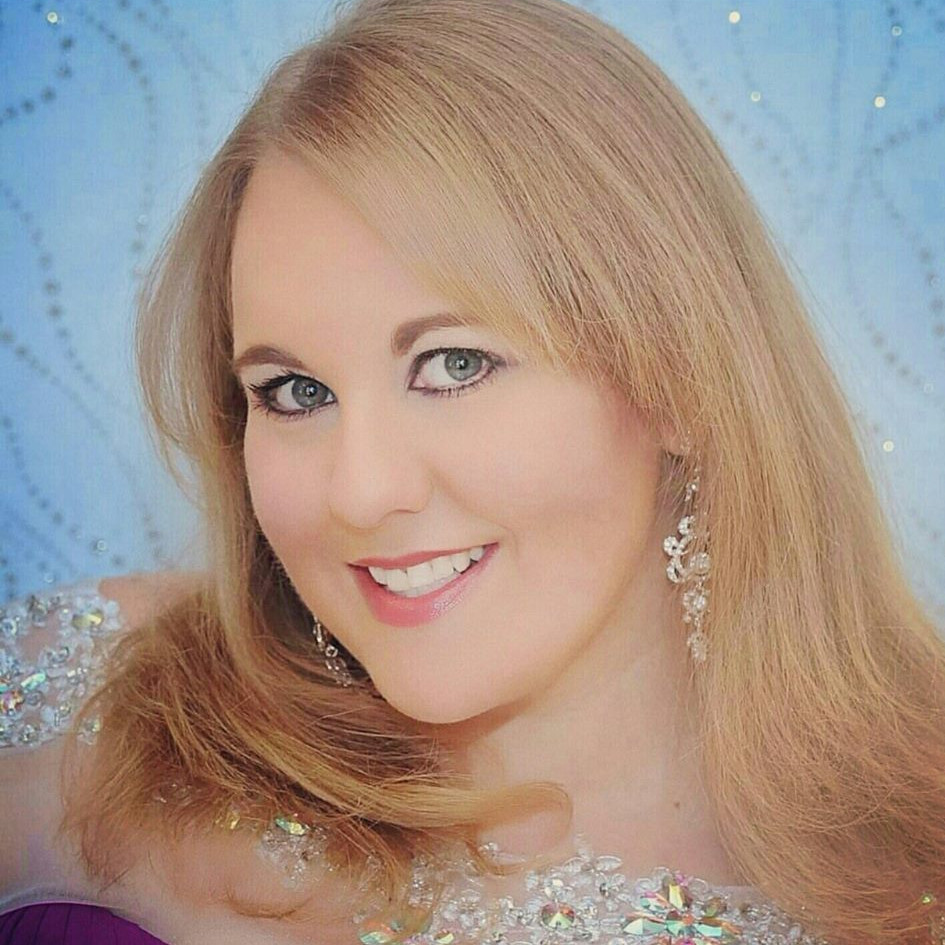