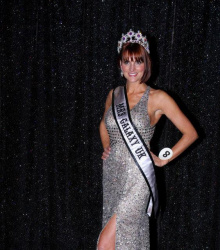 A Word from Kirsty...

When I entered Mrs Galaxy UK in 2013, aged 44, it was my first time competing.  I was encouraged to enter by my daughter Daisy who, at the time, was Miss Teen Great Britain.  I couldn’t believe it when they announced I had won!! I went to the Galaxy Internationals as part of Team UK that summer and had the most amazing time ever, placing First Runner Up and winning Best in Evening Wear and Mrs Photogenic.  I was awarded the title of Mrs Galaxy Europe and returned in the summer of 2014 to re-compete, once again placing First Runner Up and winning the Miss Pageant Couture award.  It was an extra special trip for me because earlier in the year my daughter Daisy had won the Miss Teen Galaxy Wales title and it was wonderful being able to share the whole experience with her. In June 2016 I competed for and won the title of Mrs UK World and in November 2016 travelled to South Korea to take part in the most prestigious of pageants for married ladies, Mrs World where I placed in the Top 10.  I am now excited to represent Great Britain at the international finals of Mrs Universal this September 2017 being held in my home city of London and am thrilled to be representing the over 45's in the Elegance division. 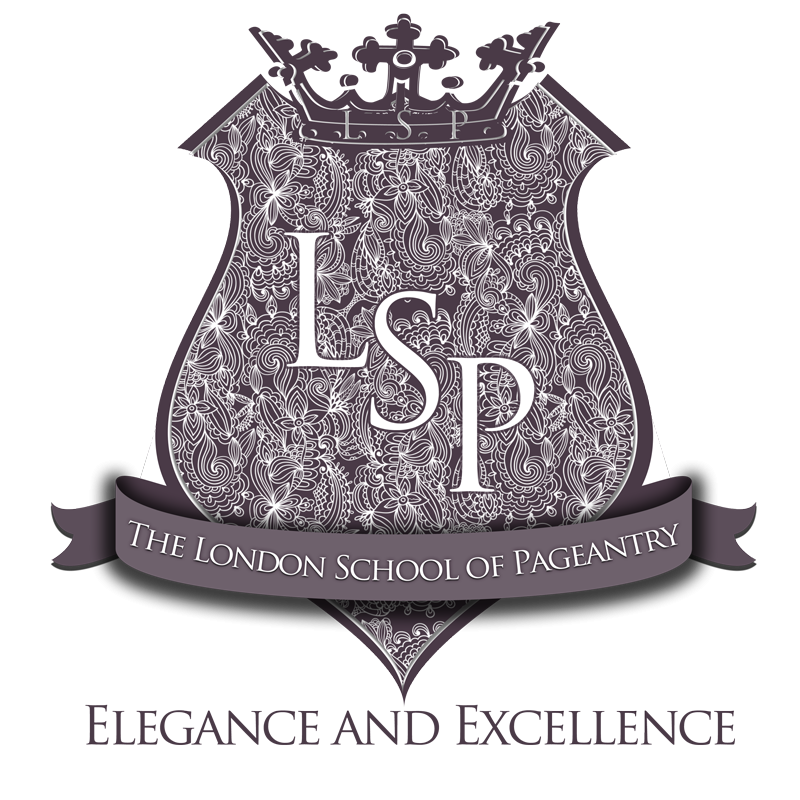 Which School Did Kirsty Fletcher Attend?