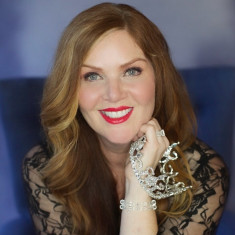 Kerry Romano Zall has lived in Nevada County in California since 2007. She was born in New York’s Long Island Sound, and then moved to Burlingame California, where she enjoyed her childhood. Later, she started her career and lived in the greater Bay Area region. She is a wife and mother of five children. She currently holds the title of Mrs. California 2018, Accomplished American Program. She has a powerful, positive impact on the many people she comes into contact with. She has the ability to help them see and embrace their inner light. She has a honed set of strong people skills and positive energy that leaves people better after interacting with her. It’s no surprise she has partnered up with The Positive Impact Center (PIC). This platform aligns with Kerry’s beliefs and goals. She is all about giving the proper tools to make people better and more successful. As a result, they can turn their dreams into reality. Kerry volunteers her time doing mentoring calls daily. She holds free, self-development meetings monthly. If she isn’t around her people, you will find her in her organic garden with her hands in the earth. 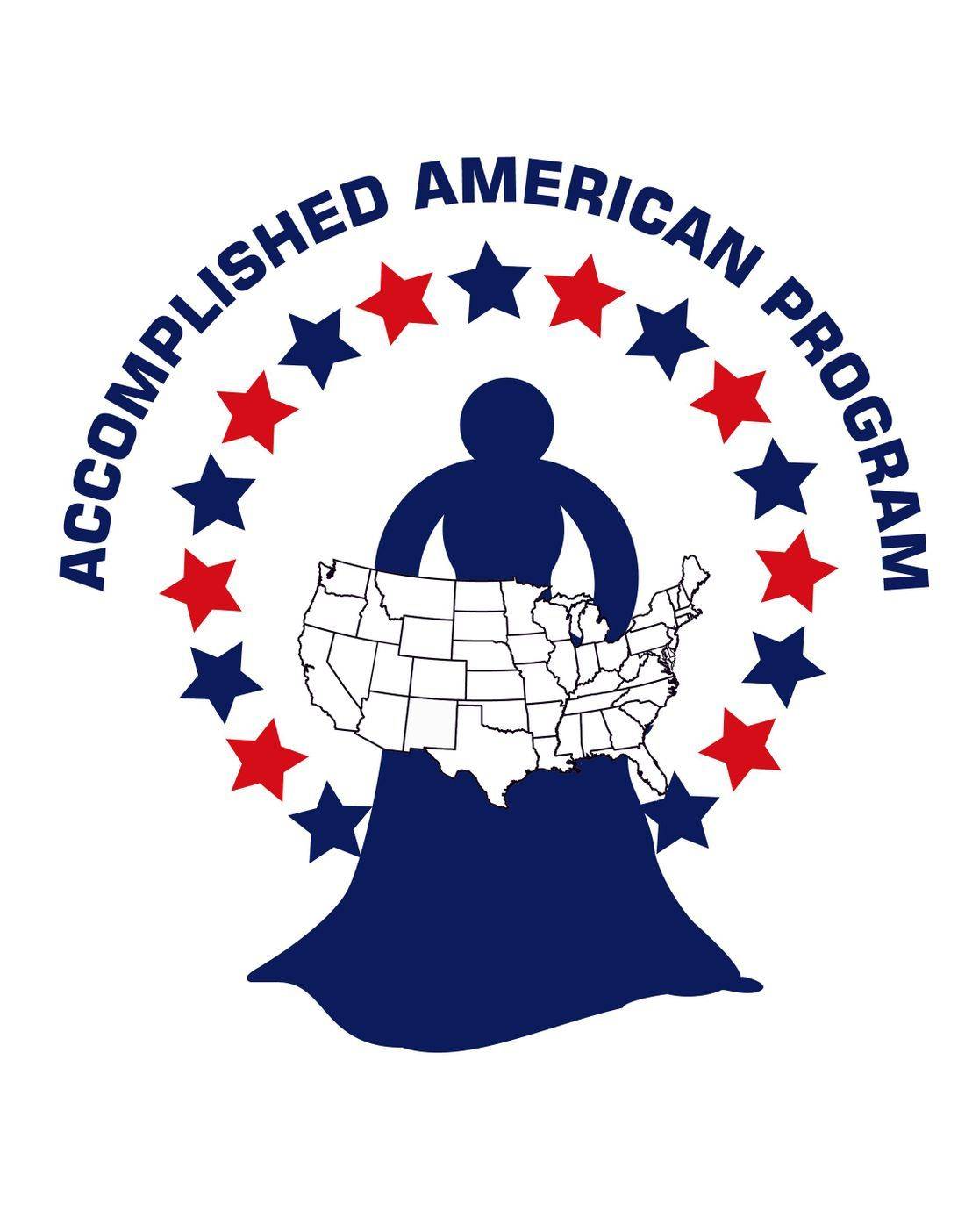 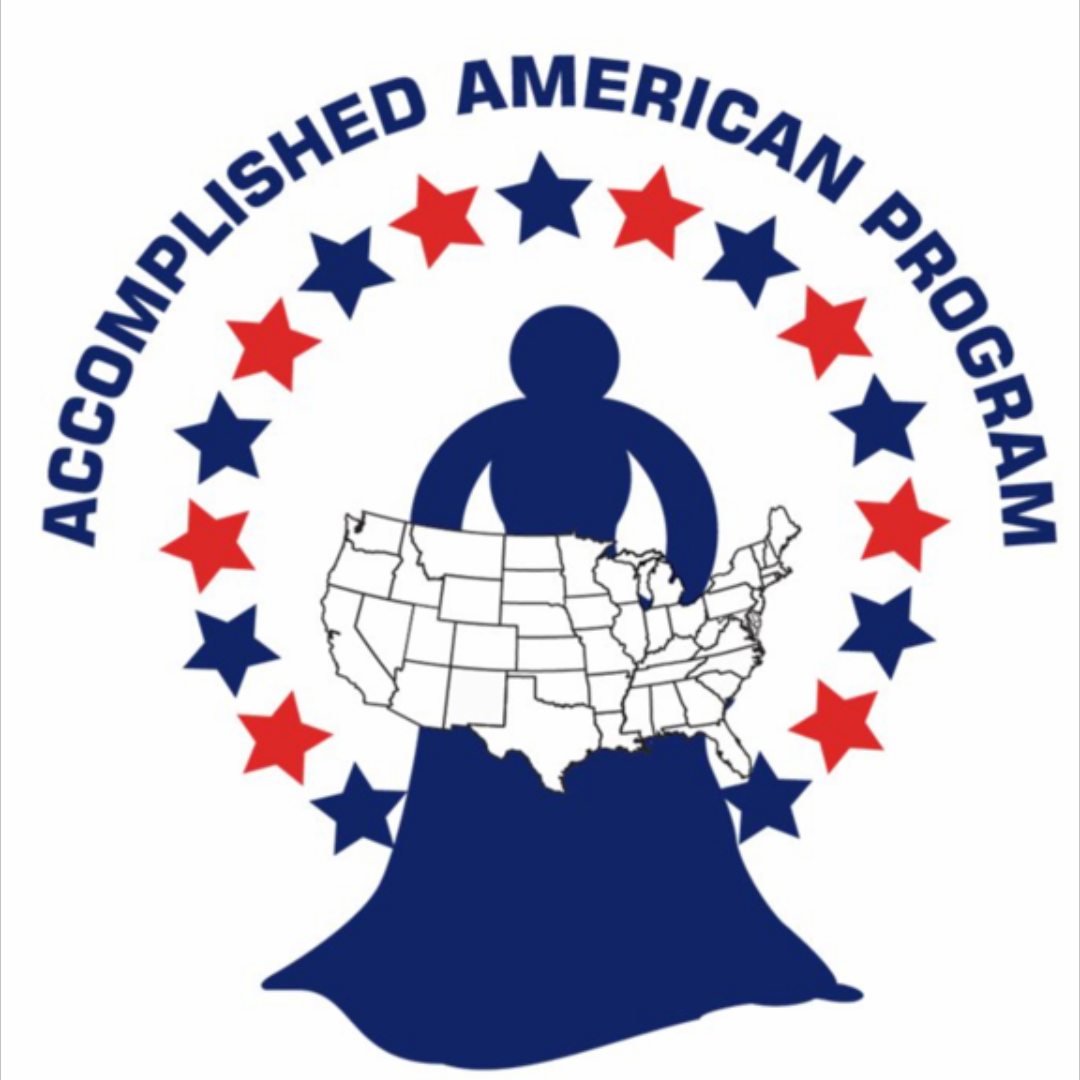 What is the Occupation of Kerry Romano Zall