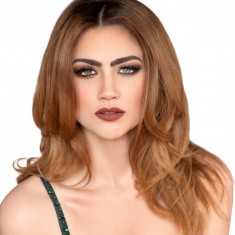 In 2020, Katerina Katakalides was crowned Princess of America Miss Minnesota.

Katerina was born and raised in New York City. While attending Dominican Academy, she was a member of the National Honor Society, president of Shakespeare club, and vice president of the debate club. Katerina also interned as a guidance counselor and avidly volunteered at a soup kitchen throughout her senior year.

Katerina competed for both the National American Miss New York Jr. Teen and Teen titles over a span of four years, placing in either the top 15 or top 10 each time. During this time, she consistently placed as 1st Runner- Up or won the acting competition that was held during the pageant. She later won the title of Miss Empire State Teen 2015 and competed at the Miss American Teen national pageant. At the national pageant, Katerina won the academic achievement award. During her senior year of high school, Katerina was crowned Teen Miss New York Earth USA 2016. She represented New York at Teen Miss Earth USA 2016.
After graduating from high school, Katerina moved to Minnesota in order to attend Carleton College, a top 5 liberal arts college. She is currently majoring in Sociology and Anthropology and minoring in Education, Africana Studies, and Public Policy. During her junior year, she was awarded a Summer Research Partnership award and conducted archival research at the Schomburg Center for Research in Black Culture. During her senior year, Katerina joined the Minnesota Miss Amazing committee as their social media coordinator. 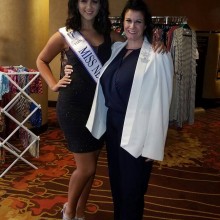 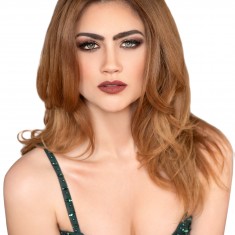 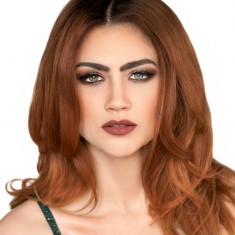 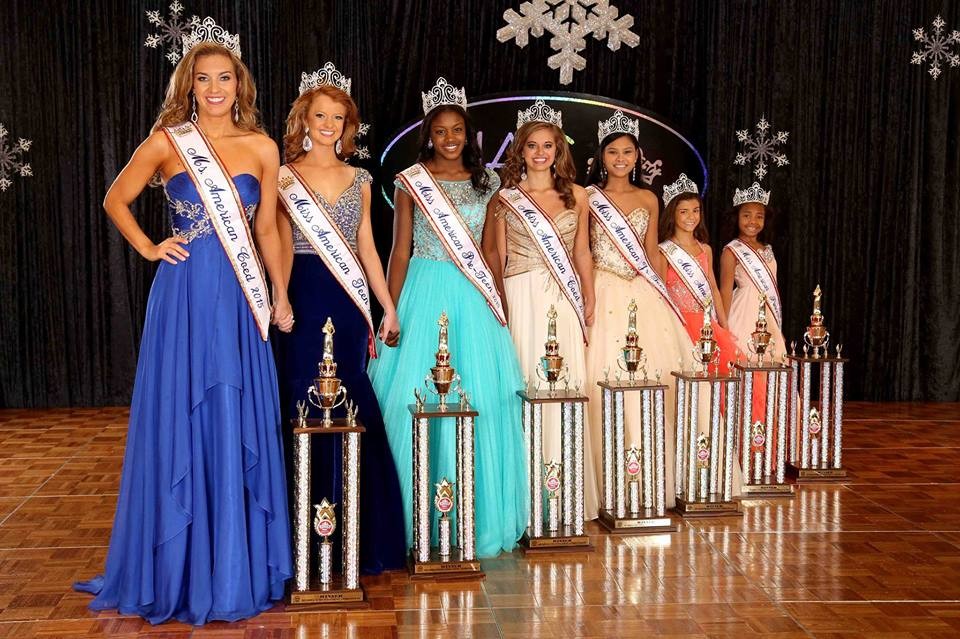 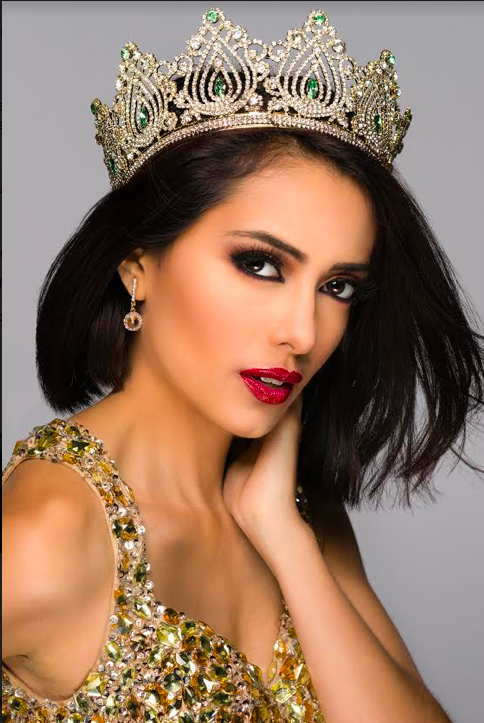 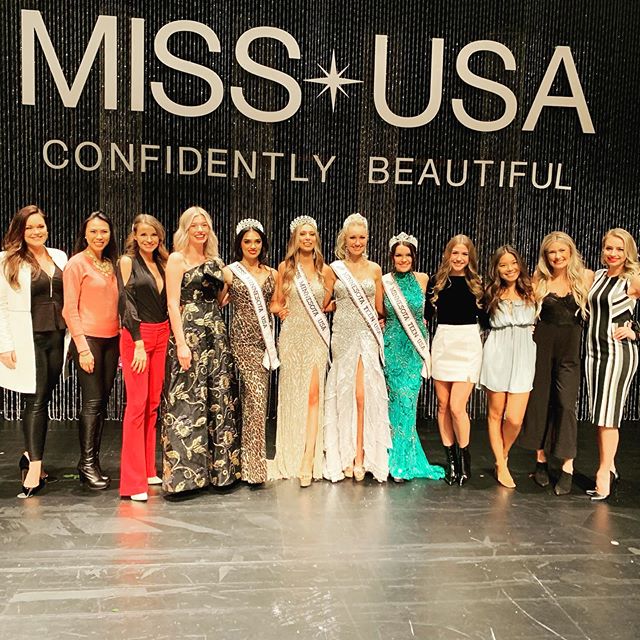 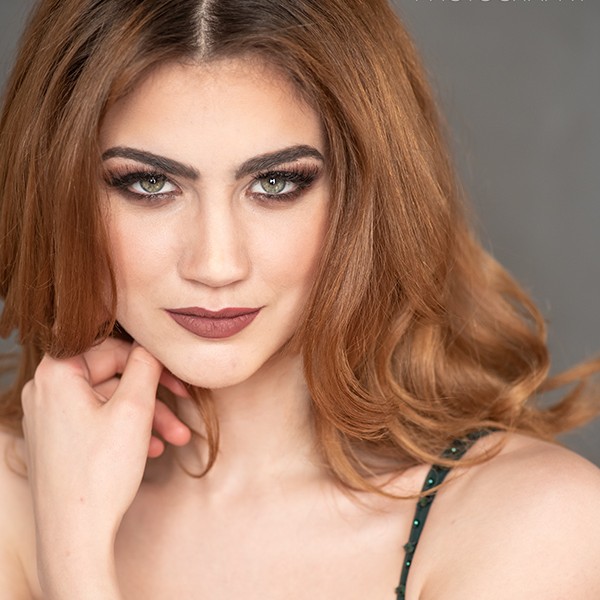 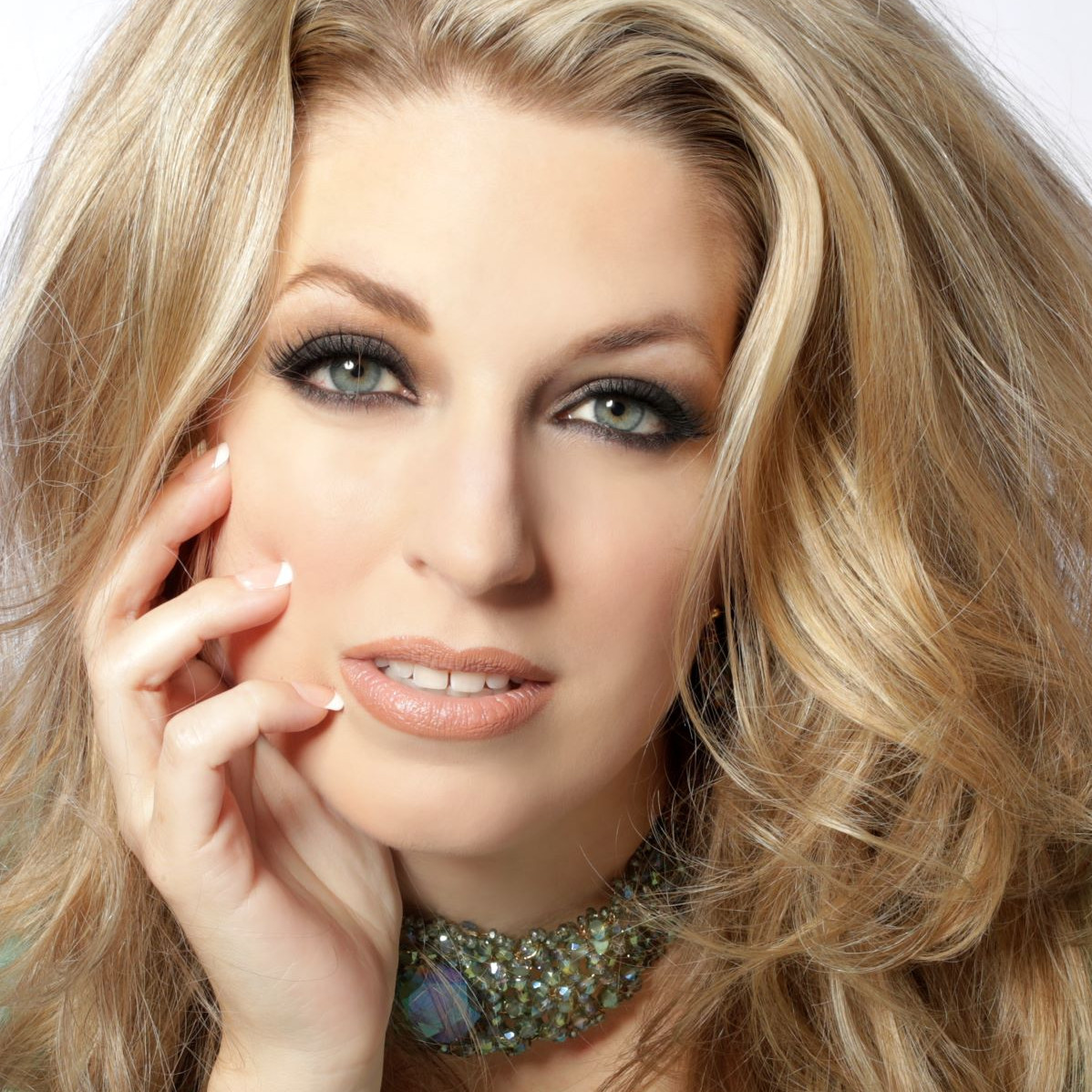 What is the Occupation of Katerina Katakalides

Which School Did Katerina Katakalides Attend?

Katerina majored in Sociology and Anthropology and minored in Africana Studies, Educational Studies, and Public Policy. Katerina can hula hoop while running and hopping on one foot.