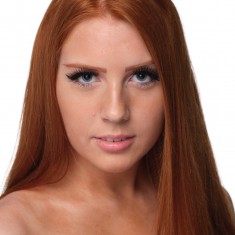 Kaitlyn Pecaski, age 18, was born and raised in Tecumseh, Ontario. Kaitlyn graduated high school with honours, over 800 volunteer hours, and held a strong position in student parliament. She received many awards, not only academically for honour roll yearly, but she also won the overall dance award at her graduation, a district award of distinctive merit for her choreography at the National Theatre School Drama Competition (Formerly SEARS Festival), and first place in her category for her dance solo at the Ontario Secondary School Dance Festival. She is now pursuing a post secondary advanced diploma at St. Clair College in Business Administration – Finance. She has a goal to further her education to receive a Bachelor’s Degree and a Master’s Degree to follow.

Kaitlyn loves to volunteer in her spare time. Not only did she volunteer by choreographing for children at a Lakeshore theatre school, the Windsor Pride Festival fashion show, and local photography and modelling with companies such as Milestone, but she also loves to volunteer at local foundations. She has fundraised for W.E. Care For Kids, Fight Like Mason, the Windsor Regional Cancer Centre, Transition to Betterness, and The Hospice of Windsor and Essex County. Kaitlyn has high hopes of taking her fundraising to an international level as well. She began her journey in pageants last year with strong determination of a title.

Kaitlyn is an advocate for mental illness, and she strives to spread awareness of her two platforms, CanLyme, the Canadian Lyme Disease Association, and the Canadian Cancer Society. Kaitlyn has personally been influenced by mental illness. Her brother, who was once a professional dancer, at age 26 has been suffering from Lyme Disease for the past 6 years. She hopes to represent all sufferers of Lyme Disease and speak for what they cannot due to their illnesses, such as making people aware of the disease, signs and treatments, as well as effective testing and treatment in Canada. Kaitlyn has multiple family members affected by cancer. Her Grandmother has been diagnosed with Breast Cancer and her Uncle with Leukemia, as they are undergoing treatments. Her mother (care giver an advocate of her brother) has recently been diagnosed with late stage Ovarian Cancer that has spread, currently undergoing treatments as the cancer is known to reoccur. After her surgery, unfortunately not all of the tumours were removed. Her mom is her greatest inspiration. She constantly battles daily with her illness and her personality continues to light up a room as if she was not facing the challenges she continues with today.

As Kaitlyn has ambition of a title, she believes that every woman deserves to fight their mental illnesses as you can perceive beauty in anything you look at, including oneself. Instagram “likes” do not define beauty, confidence and happiness come from within. Self-worth is very important for positive mental health, and it can strive towards individuals developing their best life possible. Kaitlyn has strong belief that as a pageant delegate, she will use her platforms to not only support beautiful women nationally, but advocate and fundraise for all Canadians affected by Cancer and Lyme Disease. 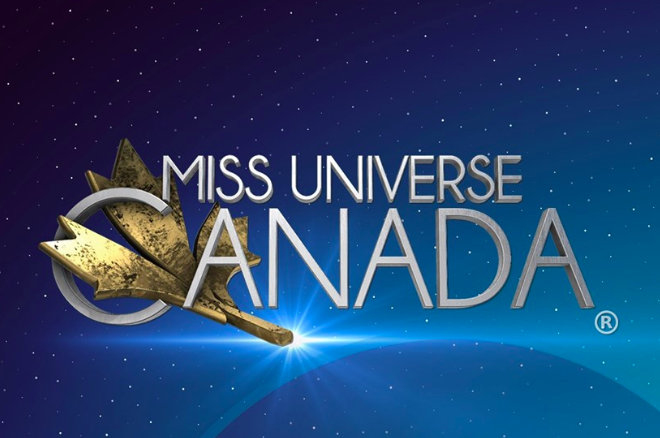 What is the Occupation of Kaitlyn Pecaski