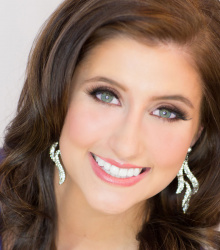 Nelson was announced as the top fundraiser for the Children's Miracle Network at the 2017 pageant. Many of the 2017 contestants, including Nelson, were featured in a blog series written by Brandi Petersen. In Nelson's interview, she spoke about her platform surrounding fighting the stigma of mental illness. In the interview, she said, "People are afraid to step forward and admit to having a mental illness. Society has made it such a taboo thing to the point where people are afraid to even talk about it."

Nelson traveled across the state to speak with classes on mental illness. She even shared a personal story, "On June 5, 2016, I tried to take my own life. I felt extremely alone and hopeless in the battle against my own illnesses. Individuals are scared of what people may think of them and therefore, do not seek treatment. The consequences can be life-threatening... This is why I have made it my mission to speak out and share my story in hopes that people will see and understand that it can happen to anyone and it definitely not something to be ashamed of."

On October 29, 2017, Nelson was found in her dorm room at Peru State University. Her death was determined to be a suicide. While the entire community was rocked by her untimely and tragic death, many have taken to social media to remember the light she brought to their lives. The Miss Nebraska Organization posted, "Kaelia was a young woman exemplifying the phrase ‘big things come in little packages’: she was a petite powerhouse, exuding talent and energy when she danced and demonstrating leadership and confidence in every part of her life." 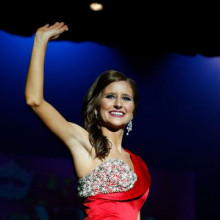 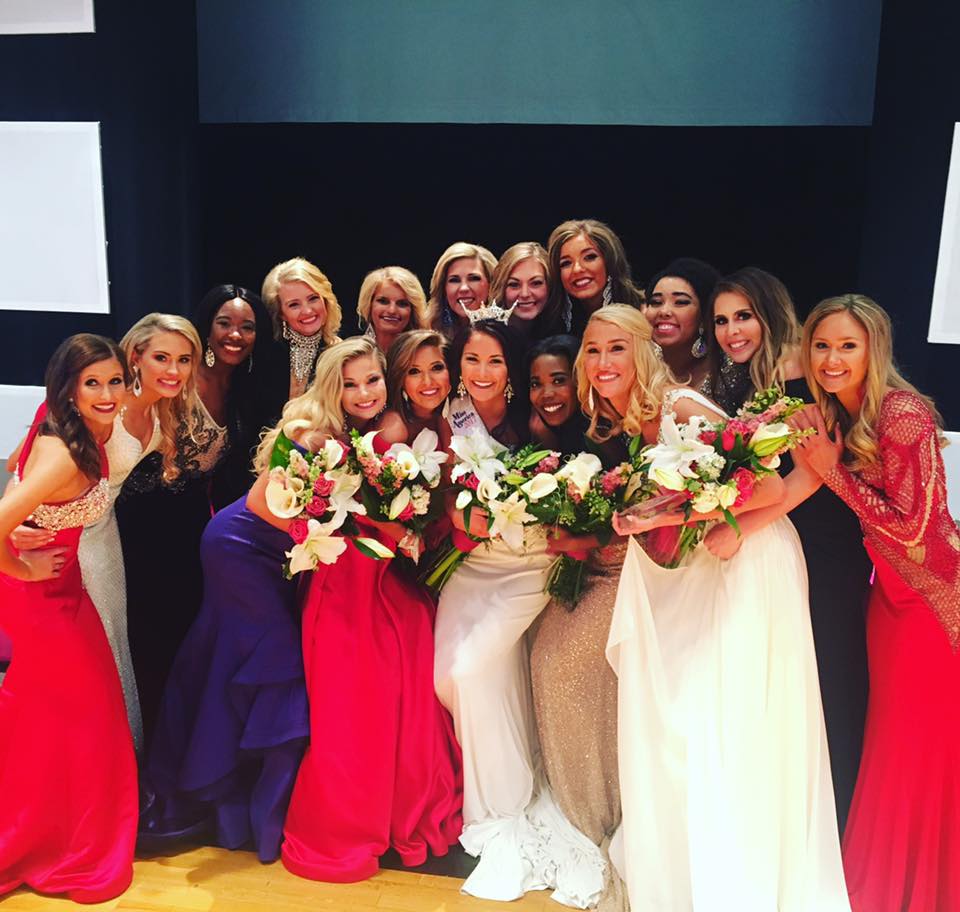 Which School Did Kaelia Nelson Attend?