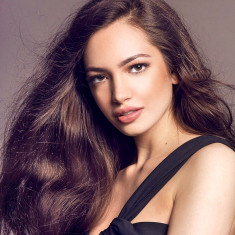 Riederer is a native of Spreitenbach, Switzerland. One of the smallest cities in the country, Spreitenbach is a municipality in the district of Baden located in the canton of Aargau.

Riederer loves meeting new people, and is a family person at heart. She currently works as a retail specialist and loves to design and sew her own clothes. She hopes to one day walk in the Victoria Secret Fashion Show.

Since childhood, Riederer has been a fan of the Miss Switzerland Pageant. She dreamed of one day gracing the stage and taking home the crown. However, when Riederer reached competition age, the pageant found itself in turmoil.

In recent years, the Miss Switzerland Organization has suffered a number of significant setbacks. In 2011, Swiss public television dropped the competition in the due to low ratings. While other broadcasters stepped in to pick up the pageant, it had to be canceled in 2012, 2015 and 2016 due to a lack of sufficient funding.

In 2018, the franchise was acquired by Angela Fuchs, Ivan Meyer and Andrea Meyer. Together, the three brought the pageant back in time to select a delegate for the 67th annual Miss Universe Pageant.

Under this new directorship, Riederer entered her first pageant, the 2018 Miss Switzerland Pageant. She competed against 10 other contestants for the chance to represent her country on the Miss Universe stage for the first time since 2016.

On March 10, 2018 Riederer’s childhood dream came true. She was crowned Miss Switzerland 2018 at the Trafohalle located in Baden, Switzerland. She will go on to compete for the title of Miss Universe 2018 on December 16, 2018 in Bangkok, Thailand. 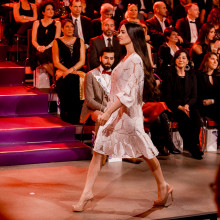 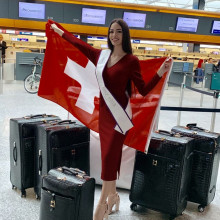 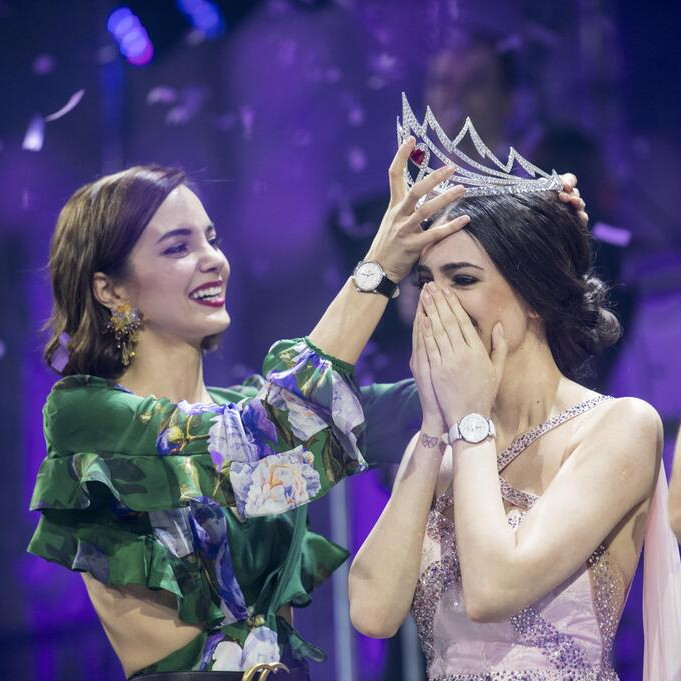 What is the Occupation of Jastina Doreen Riederer

She speaks German, Italian, Spanish and English. In her spare time, she enjoys singing and dancing. She earned the nickname “Rapunzel” for her long hair which measures 35 inches in length.

In this dress Jastina Doreen wants to become Miss Universe