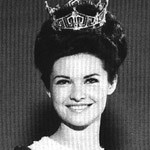 Jayne Anne Jayroe-Gamble was Miss Oklahoma in 1966 and Miss America in 1967.

Miss America 1967 Jane Jayroe is the newly-appointed cabinet secretary for tourism and recreation and executive director of the Oklahoma Tourism and Recreation Department. As agency director, Jayroe oversees an annual budget of $58 million which includes the operation of 51 state parks, five state resorts, 11 golf courses and a variety of marketing and development programs designed to enhance the economic impact of Oklahoma's tourism industry.

Jayroe brings more than 20 years of journalism, administrative and public relations experience to her role as agency director. During her successful 16-year career as a prime time news anchor in Oklahoma City and on the NBC affiliate in Dallas/Ft. Worth she received several prestigious journalism awards, including being the first female named "Outstanding News Personality" in the Dallas television market. Jayroe is also well-known in Oklahoma for her role as co-host on the weekly "Discover Oklahoma" statewide television show promoting Oklahoma's tourism attractions and travel opportunities.

In 1992, Jayroe become the first spokesperson for the Oklahoma Health Center and Vice President of the Presbyterian Health Foundation.

A third generation Oklahoman, Jayroe is an active volunteer serving in leadership roles for several Civic and professional organizations. She was the first woman elected Chairman of the Oklahoma Academy for Sate Goals and is on executive committees for the University of Oklahoma Breast Health Institute, Oklahoma City University Board of Trustees and the Oklahoma Health Center Foundation. As a member of the UMC Church of the Servant in Oklahoma City, Jayroe is on the Women's Ministries Team and a board member for the Education and Employment Ministries. She has taken an active role in issues affecting young people, serving as honorary chair for the Conference on Teen Pregnancy, Youth Arts Month and the Oklahoma Parents and Teachers Association.

She is a former trustee of the Sarkey's Foundation, and was appointed by Gov. George Nigh to the commission on the Status of Women, by Gov. Henry Bellmon to chair "Oklahoma Reunion '89" and to the Legislative Compensation Board by Gov. David Walters.

Jayroe is the author of several articles appearing in McCall's magazine and other publications such as Out of the Blue, Delight comes Into Your Life and Chicken Soup for the Mother's Soul. She was producer for "Daily Devotionals," A set of audio cassettes by area ministers and laypeople and recently created a seminar for women titled, Living Grace-fully. 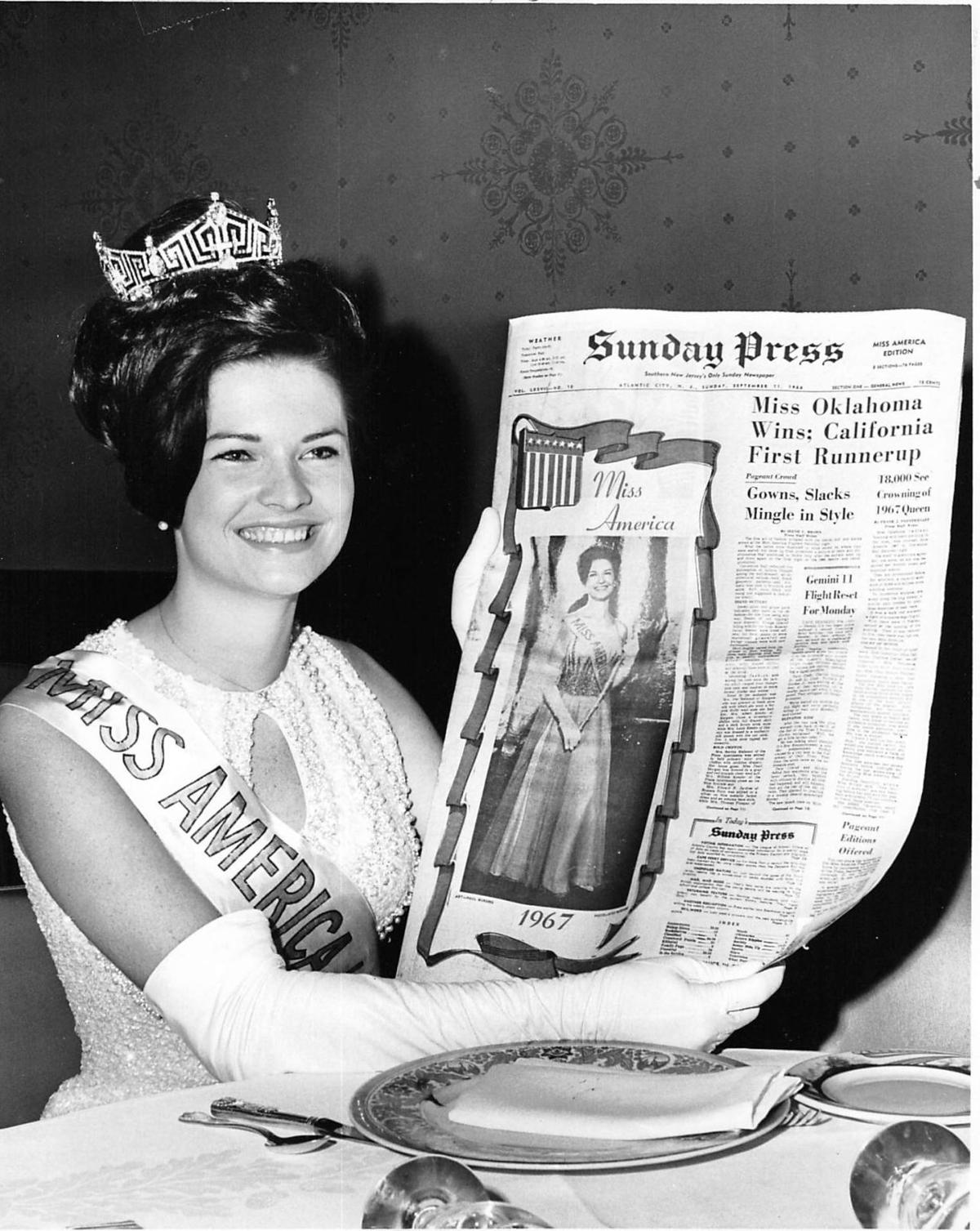 She entered the university’s pageant through her sorority, Alpha Chi Omega. Hosted a health-related public affairs show, "Health Matters" on Oklahoma's PBS network. In 1992, Jayroe become the first spokesperson for the Oklahoma Health Center and Vice President of the Presbyterian Health Foundation.