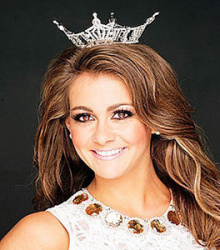 She studied chemistry and psychology in college.

Hannah's first pageant was "The World's Largest Fish Fry Festival" at the age of 12. When she was 16, she was named "Hostess Princess" at the same festival. Her mother, Pam, won the Hostess Princess title in 1979. In 2010, she won the title "Tennessee's Miss Teen All American" and was named "Fairest of the Fair" at the Henry County Fair and won the statewide Tennessee's Fairest of the Fair title in 2011. She was 2nd runner-up to Miss Tennessee Teen USA 2012. 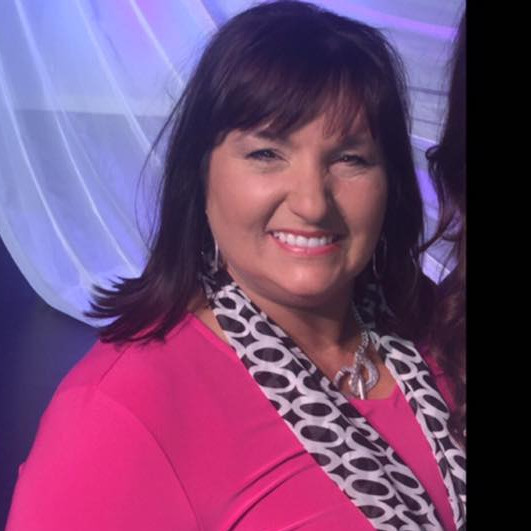 Which School Did Hannah Robison Attend?

University of Tennessee at Martin