Gogo Vagena was born in Athens Greece.
As a student she participated in school’s choir and also attended ballet lessons for 10 years. During her university years she worked as a radio newscaster and producer and at the same time she started attending singing lessons at National Conservatory in Athens. At the dawn of 2000 she started working professionally as a singer at clubs and concerts mostly in Athens. She speaks greek, english, Italian and french. She took part in Mrs Globe Pageant in December 2017 at Schenzhen, China as Mrs Greece Globe. She is married, and mother of a four years old daughter. She lives in Athens Greece and is of greek/Hellenic citizenship. “Fight hard for what you believe in, aim higher” is what keeps her going on. In August 2019 she represented Greece in MsWorldInternational pageant in Miami Florida USA and was honored with the titles: MsUniverseWorldInternational MRS and Entertainer of the Year World International 2019 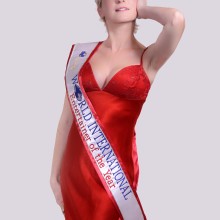 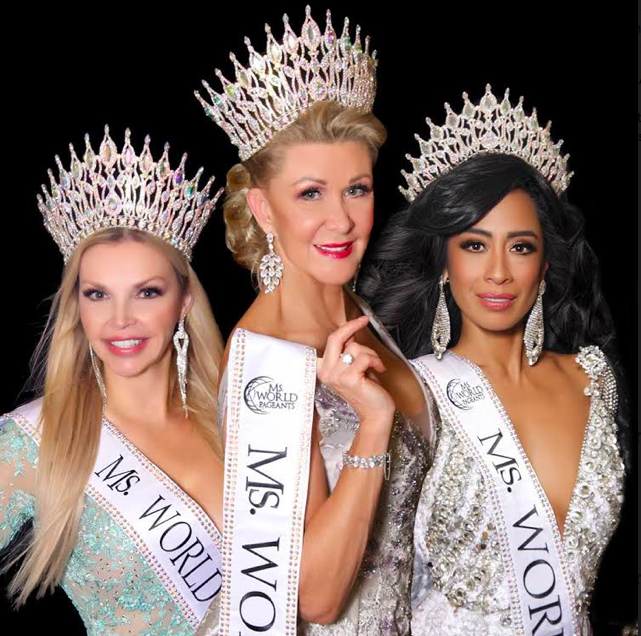 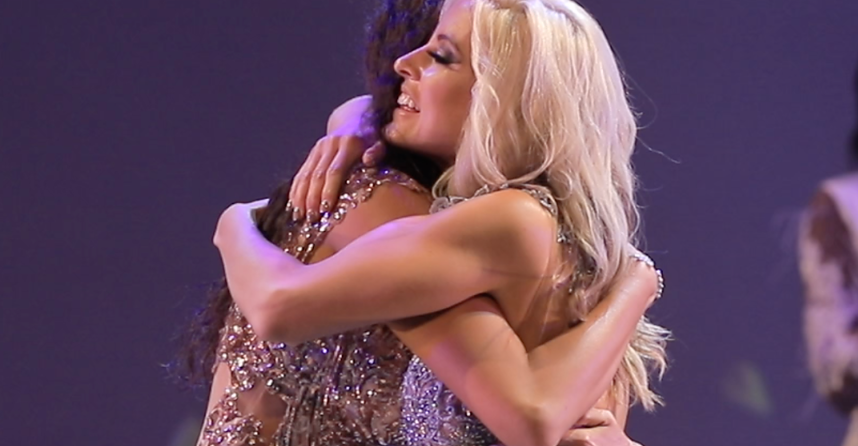 Which School Did Gogo Vagena Attend?

What is the Nationality of Gogo Vagena