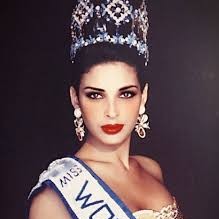 Prior to traveling to South Africa for Miss World 1992, she participated in Reina Sudamericana 1992, held in Santa Cruz, Bolivia, on November 8, where she became Venezuela's first-ever titleholder.

As the official representative of her country to the Miss World 1992 pageant held in Sun City, South Africa on December 12, 1992, she became Miss World Americas and 2nd runner-up to eventual winner Julia Kourotchkina of Russia. 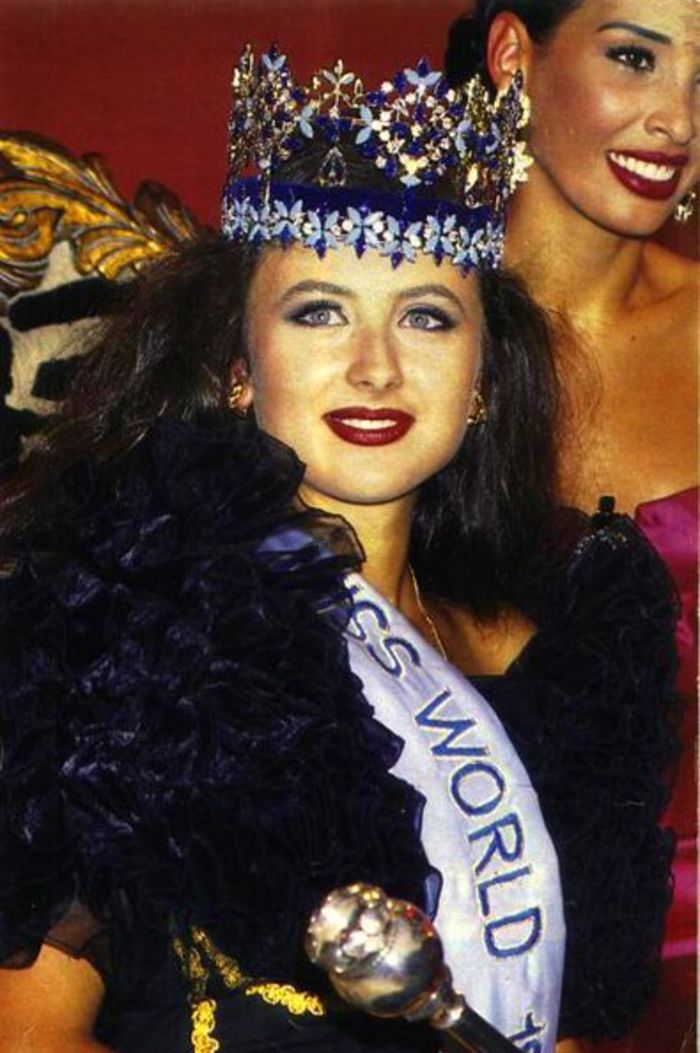