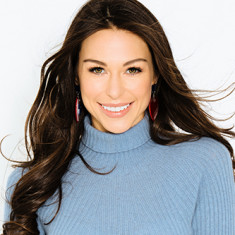 Curd was born and raised in Wellington, New Zealand. She currently lives in Auckland, New Zealand. She holds a Master’s Degree in Business. Curd is currently works as a CRM, HR and H&S Manger at Armstrong Motor Group, one of the largest national automotive groups in the world.

Curd was appointed to her first senior management position at the age 23, in a company of 18,000, making her the youngest to ever hold a position of seniority in this multinational steel manufacturing organization. She currently leads a team of five and sits on the senior leadership team. Curd has spoken at an international academic conference and written articles which have been published in national media, based on her master's thesis findings.

Curd first started in the pageant world in 2014 when she entered the Miss Universe New Zealand Pageant. However, she did not place in the Top 10.

"I entered four years ago but did not get into the Top 10,” Curd said. “I came back knowing what sort of woman I wanted to be."

Curd said she found the experience the second time around "empowering" but did not expect to win.

Curd takes the keys to a new Citroën C3 for the year of her reign, along with prizes from Caithy Organics, Arture, Beau Visage, Lovelysmiles, Nygle Skincare and couturier Sidney Eculla, among others. 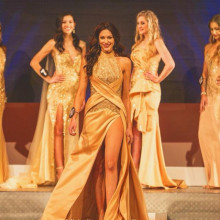 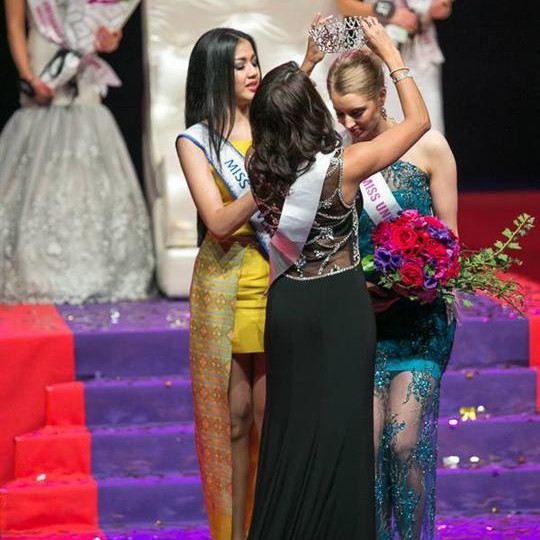 What is the Occupation of Estelle Curd

She was a finalist for New Zealand’s Next Top Model in 2014. She has been a finalist for three national Human Resource awards. She is an avid runner.